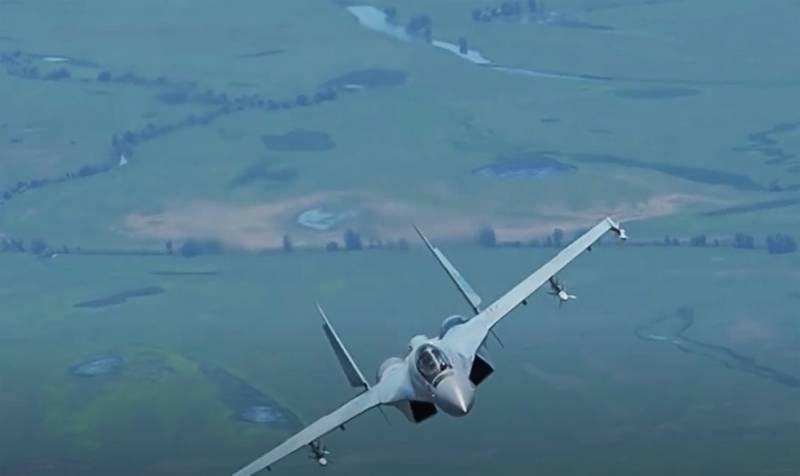 In the zone of the special operation, the Russian Su-35S fighter during combat patrols showed an unprecedentedly high result, shooting down two planes and two helicopters of the Ukrainian Air Force.


According to the Telegram channel Fighterbomber, this case is one of the best ever history world combat aviation. Everything happened within two hours. Ukrainian Su-24 and MiG-29 aircraft and two Mi-8 helicopters were shot down using just four missiles - one for each enemy aircraft. By and large, there really is a record set during the battle in the recent history of combat aviation. And this record belongs not to the mythical Ukrainian "ghost of Kyiv", but to a real Russian pilot who piloted the Su-35 fighter.

Meanwhile, the transfer of combat aircraft of various modifications to the Russian Aerospace Forces continues. During the last week alone, two Tu-160 supersonic intercontinental strategic bombers, four Su-57 fighters and three Su-34 bombers were handed over to the troops.

Also, the long-range aviation forces of the Russian Aerospace Forces received another missile carrier-bomber Tu-22M3. On the aircraft transferred by the Tupolev concern, the latest complexes were reportedly implemented, aimed at improving combat performance.