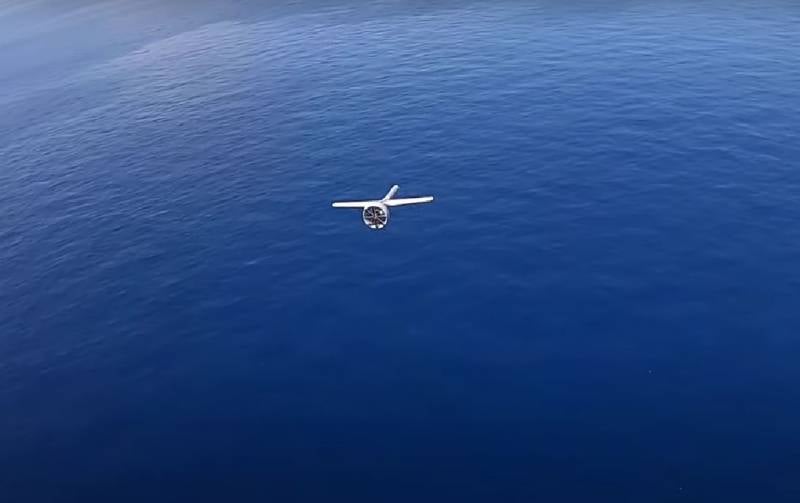 Unmanned aerial vehicles (UAVs) can be used to deliver cargo to warships in motion. This was once again confirmed by the demonstration of the capabilities of the sea aviation US Navy.

For the successful delivery of cargo to ships, it is necessary that the UAVs be able to perform vertical takeoff and landing, which will allow them to land and take off from any deck of the ship. Also, launching them should not be too technically difficult.

Logistics issues are becoming increasingly important in the face of growing competition between powers in the oceans. Since American warships operate today in almost all areas of the oceans, the use of unmanned aircraft is extremely important for the US Navy.

But now the main part of the logistical tasks is still assigned to helicopters and tiltrotor aircraft of the US Navy. However, their flights are much more technically complex and expensive than using drones.