When returning to UAV positions, they often give out the location of operators and entire units 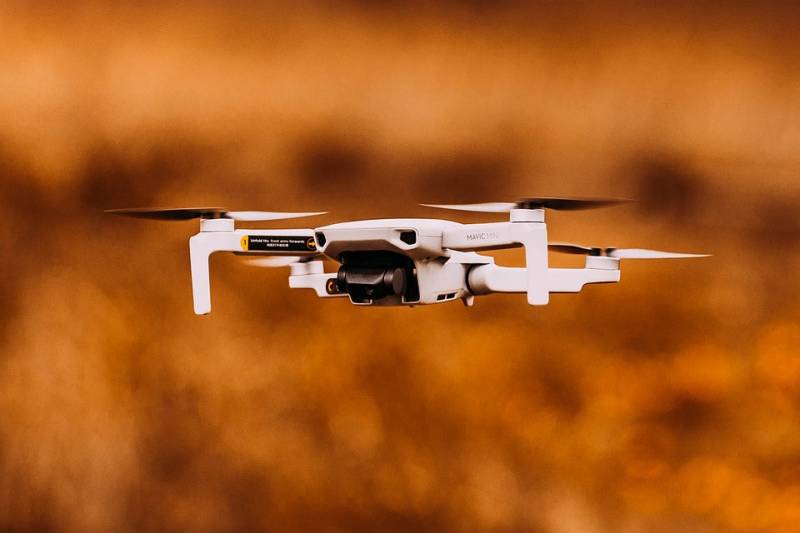 In a war zone, returning to the positions from which it was launched, the UAV often gives the enemy the exact location of its calculation.


When returning to their original positions, drones often help the enemy open the positions of their operators. Aerial reconnaissance can detect an enemy UAV and trace its flight path to the very landing site.

After the position of the copter operators is opened, an artillery strike is immediately applied to it. The well-coordinated work of aerial reconnaissance and gunners gives impressive performance indicators.

The other day, our fighters, after tracking the entire flight route of the enemy drone, launched an artillery strike on the position of the operator, inflicting a fire defeat on the unit of the Armed Forces of Ukraine.

But you need to understand that this, as they say, is a double-edged weapon. The return of the drones may reveal our positions, which must be taken into account when training operators.

The command of the RF Armed Forces is faced with the task of uniting the reconnaissance and strike-reconnaissance UAVs in service into a single integrated network, within which the information received will be transmitted not only directly to the operators, but also to the command post. Information received from satellites will also be transmitted there. All data is supposed to be processed electronically, and then transferred to a map updated in real time.

Thus, the command will be able to quickly assess the situation on the battlefield and make decisions about attacking or strengthening defenses in places where there is an opportunity or need for such actions.