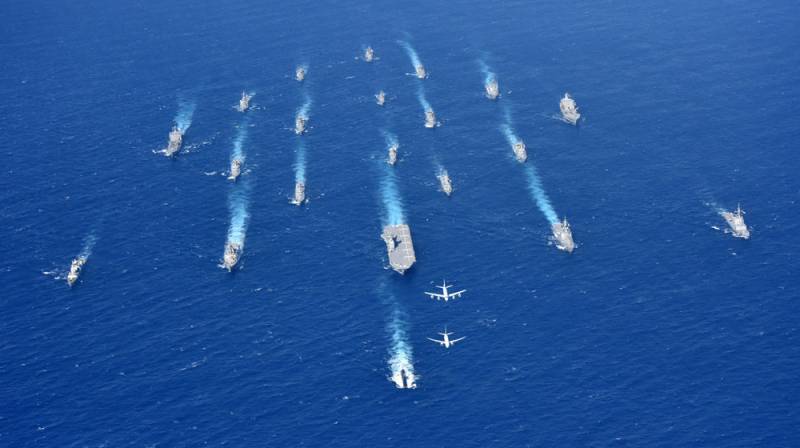 How does the international news Reuters, Japan intends to reveal its new national security strategy, which provides for the modernization of its armed forces contrary to the policy of "active pacifism" that has been in force in the country over the past 70 years since the end of World War II.


The rethinking of this policy is caused, first of all, by the growing tension on the part of its main neighbors - China, Russia and North Korea. At least, all this is presented in this form by Japan itself. All this allegedly forces Tokyo to increase defense spending on the development of long-range operational-tactical missiles, along with the possibility of expanding information operations in computer networks.

All these changes will form the basis of three documents: the national security strategy, the national defense program of Japan and the medium-term defense development program.

According to the current pacifist constitution, adopted in the country back in 1947, Japan is armed with missiles with a range of no more than a few hundred kilometers, and therefore the adoption of sea and land-based missiles capable of hitting ships or ground targets at a distance of 1000 km will allow her to strike at more distant territories.

As the Minister of Defense of Japan noted, military projects to expand the range of Type 12 anti-ship missiles, as well as the development of hypersonic weapons planned to be completed by 2026. In addition, Tokyo's plans also include the purchase of American Tomahawk multi-purpose cruise missiles.

The Japanese government also intends to allocate funds for the construction of 70 weapons depots as part of the aircraft modernization program, and by 2035 their number should increase to 130.

Note that approximately 70% of the total number of ammunition depots in the country are located on the island of Hokkaido, in northern Japan.