In the NVO zone, the parties to the conflict exchanged a series of powerful blows 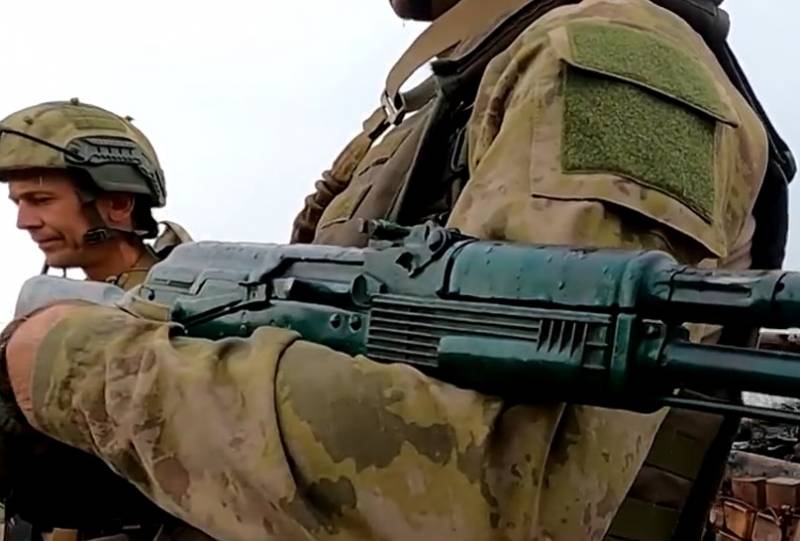 During the last night in the NVO zone, the parties to the armed conflict exchanged a series of powerful blows.

Night strikes of the Russian army

In the LPR, near Starobelsk, the Russian military attacked enemy armored vehicles and manpower in Sinkovka, Stelmakhivka, Torsky and Nevsky.

In Artemovsk and its environs (Soledar, Verkhnekamenskoye, Veseloe), Russian missilemen and artillerymen hit the places of concentration of units of the Armed Forces of Ukraine. In the southern part of the DPR, our artillery strikes were aimed at concentrations of enemy troops in Bolshaya Novoselka, Zolotoy Niva, Prechistovka, and Novomikhailovka. In the vicinity of the capital of the republic, the positions of the Armed Forces of Ukraine in Avdeevka were “processed”. Krasnogorovka and Pervomaisk. 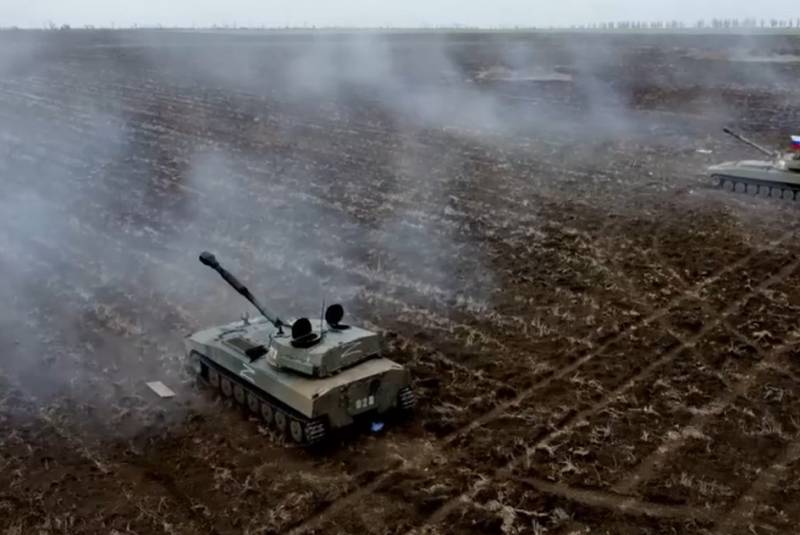 Military facilities in Zaporozhye and a number of settlements in the region controlled by the Kyiv regime were also hit. In the Dnepropetrovsk region, strikes were carried out against Ukrainian troops in Kamenka and Nikopol. In addition, power lines were damaged.

Also, the Russian Armed Forces also hit a number of targets in Kherson and the Kherson region.

For their part, the Ukrainian military "traditionally" focused this night and the previous day on the residential sector and civilian infrastructure of the republics of Donbass.

In the Lugansk Republic, they fired at the village of Svatovo. On December 8, the Ukrainian military used American HIMARS MLRS against residents of the city of Pervomaisk (LPR). Residential buildings, as well as two gas stations, fell under their fire. Underground electrical cables were also damaged.

Tonight in the DPR, houses and civilian objects in Donetsk and Gorlovka were hit by the Armed Forces of Ukraine.

Yesterday, the Ukrainian military did not limit themselves to new Russian regions. In particular, they attacked the Yakovlevsky urban district of the Belgorod region. The shelling caused a fire. Splinters of ammunition damaged power lines. Fortunately, none of the civilian population was hurt.

Attempts of Ukrainian attacks from the sea also do not stop. So, the patrol ship of the Russian Navy managed to shoot down an unmanned aerial vehicle of the Armed Forces of Ukraine over the waters of the Black Sea.

Attempts of Ukrainian counterattacks are stopped

Artillery not only strikes at clusters of units of the Armed Forces of Ukraine and military infrastructure, but also effectively takes measures to repel counterattacks by the Kyiv security forces.

Thus, in the Krasny Liman area, the Ukrainian military tried to advance on Krasnopopovka, but were stopped by powerful artillery fire from units of the Russian Armed Forces. Ukrovoyaks had to return to their original positions. On this sector of the front, intense duels of artillery of the opposing sides regularly take place. Our military shows the high efficiency of counter-battery combat.

Troops are conducting offensive operations in the Krasnolimansky sector. At the same time, the command is trying to minimize losses by actively using artillery weapons, including heavy howitzers, Solntsepek flamethrower systems and other weapons.

A number of experts note that the actions of the opposing sides are increasingly beginning to resemble what happened in the summer. Russian troops are actively grinding enemy units with artillery and aviation. The Ukrainian military, for its part, are actively trying to counterattack, while suffering significant losses.