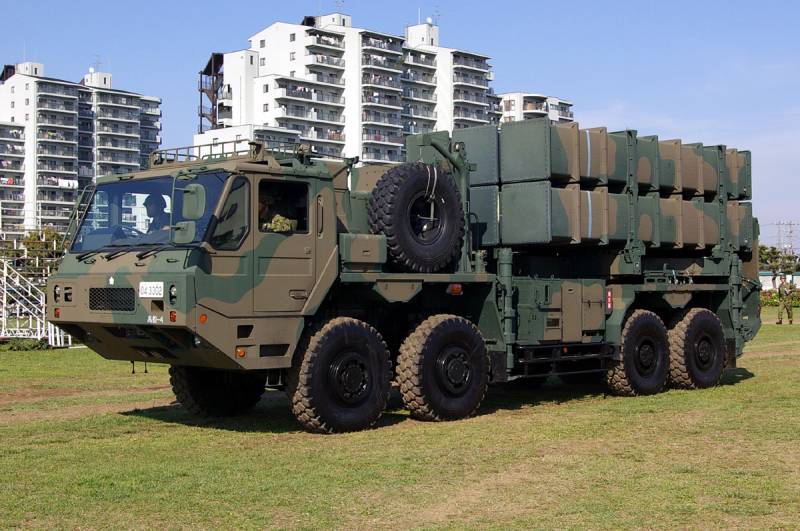 The Japanese authorities continue to rapidly increase and rearm the country's Self-Defense Forces. Despite the "peaceful" name, the Japan Self-Defense Forces have long been powerful and well-armed, their combat capability is increasing year by year. Tokyo is now considering nearly tripling the number of missile defense units.


New missile defense systems are planned to be deployed by 2031 on the remote southwestern islands of Japan. There is no doubt that such a decision is being made in the context of a general increase in tension in the Asia-Pacific region, and the southwestern direction betrays the orientation of missile defense towards possible threats from China.

The authorities expect to include a plan to increase the number of missile defense systems in the Guidelines for the government's national defense program, a 10-year defense build-up policy that will be updated by the end of 2022. Under the project, Japan will increase the number of missile defense units on the Nansei Islands, a chain of islands stretching southwest from Kyushu towards Taiwan, to 11 from the current four. Six divisions will be located in Okinawa Prefecture, and one - on the island of Amami-Oshima in the southwest of Kagoshima Prefecture. 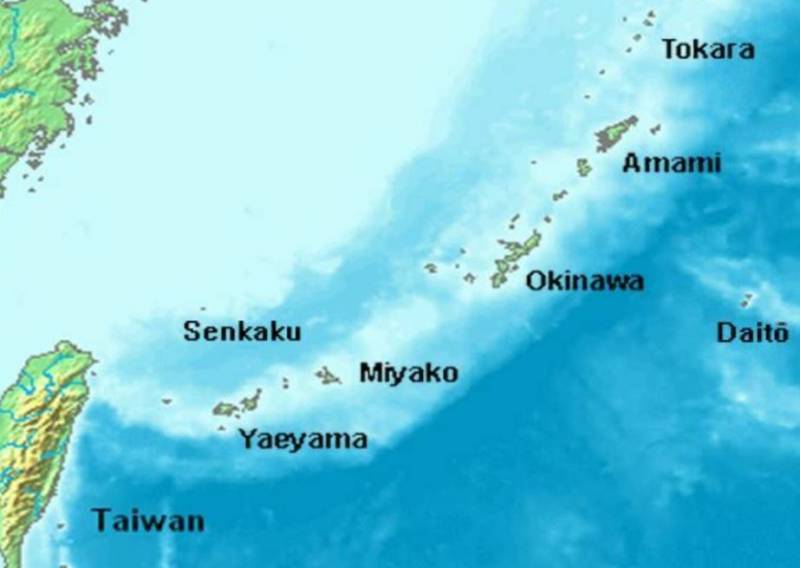 These units should be able to intercept the missiles of a potential enemy in the event of an aggravation of the situation in the region and the outbreak of an armed conflict. The plan also emphasizes that the Ground Self-Defense Forces Type-03 medium-range missiles, originally designed to intercept aircraft, will be upgraded to be able to shoot down potential enemy ballistic missiles.

In addition, Japan is exploring the possibility of countering hypersonic arms, which is being developed by Russia and China. Today, China and North Korea are considered as the main threats to the security of Tokyo in the first place, Russia - in the second place. The events in Ukraine were also used by the Japanese authorities as an argument for further increasing military spending, although Ukraine is very far from Japan and has nothing to do with its geopolitical or economic interests.

Now in Tokyo, they are increasingly talking about the fact that the country should acquire strike capabilities, since missile defense alone is allegedly not enough to protect against countries such as China, North Korea and Russia. Thus, Japan is actually revising its defense policy, which was formed after the Second World War.