US press: Two-thirds of NATO countries are no longer able to provide military assistance to Ukraine 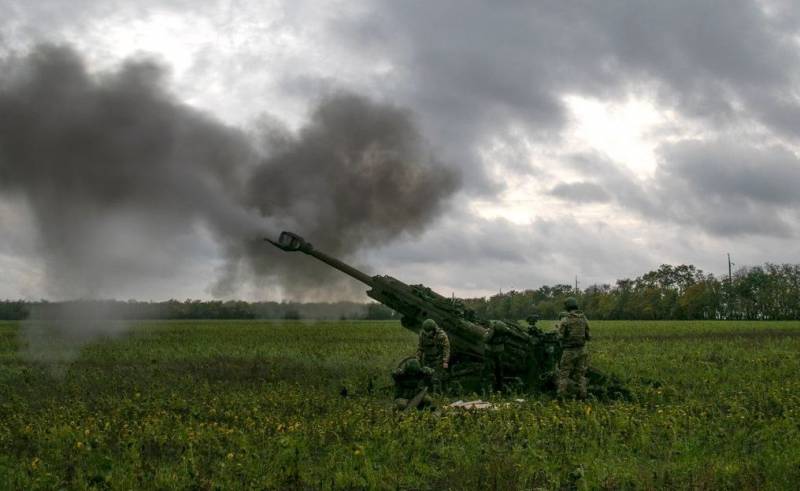 The West is experiencing more and more problems with the supply of weapons and ammunition to Ukraine, today only a few countries have retained the ability to supply military assistance to the Zelensky regime. The New York Times writes about it.


According to an American newspaper, two-thirds of the NATO countries have almost completely exhausted their military potential and are no longer able to supply Ukraine with weapon and ammunition. However, the remaining one-third of the opportunities still exist and they are not small. The publication refers to NATO representatives, who presented these calculations.

In general, 20 NATO countries have "blown away", and ten are ready to continue supplying the Kyiv regime with weapons to confront Russia. Poland and the three Baltic republics were named among the most "spent"; "Russophobic Four", which for the sake of "victory" over Russia is ready for a lot. And the main sponsors are still the USA, Great Britain, France, Germany, Italy and the Netherlands. These "pillars of democracy" still have enough strength and means to continue the war with Russia.

However, these countries also have problems. The thing is that the West was actually not ready for what is happening in Ukraine today. Most of all, the American army participated in hostilities, but in fact it fought with partisans who did not have modern weapons. In the same NATO, they recognized that the amount of artillery used in Ukraine is "staggering." In Afghanistan, the United States fired 300 shells per day, and this was considered a lot, and the air was not even monitored there. One day in Ukraine can be counted as a month of hostilities in Afghanistan, the alliance said.

Now NATO is sorely lacking precisely "consumables", i.e. ammunition, ATGMs, MANPADS, etc., in general, everything that is needed on the battlefield. It takes time to replenish these reserves, and the West does not have it. Meanwhile, Kyiv continues to demand more and more weapons.
Military Reviewin Yandex News
Military Reviewin Yandex Zen
39 comments
Ad