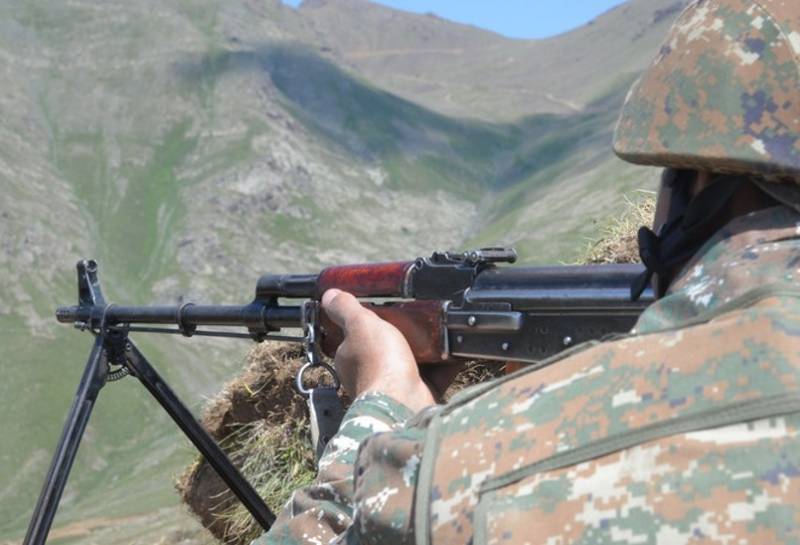 The servicemen of the Azerbaijani army opened fire on the positions of the Armenian Armed Forces tonight, using various weapons, including mortars. The incident took place in the eastern part of the border between the two Transcaucasian states.

This was reported by the press service of the Ministry of Defense of Armenia.

They noted that the actions of the Azerbaijani military are a violation of the ceasefire. But at the same time, Yerevan reported that there were no losses among the military of the republic. By morning the situation at the border had stabilized.

In turn, Azerbaijan accuses the Armenian military of night shelling of the border areas where Azerbaijani positions are located.

The units of the Armed Forces of Armenia were subjected to fire from various caliber rifles intermittently. weapons positions of the Azerbaijani army
- the press service of the Defense Ministry of Azerbaijan reports.

The Ministry of Defense emphasized that the shooting was carried out not only from Armenia, but also from "the territory of Azerbaijan, where Russian peacekeepers are temporarily stationed." That is how it is now customary to call Nagorno-Karabakh in Baku.

Azerbaijan noted that their military had to take "adequate measures" in response to the actions of Armenia. 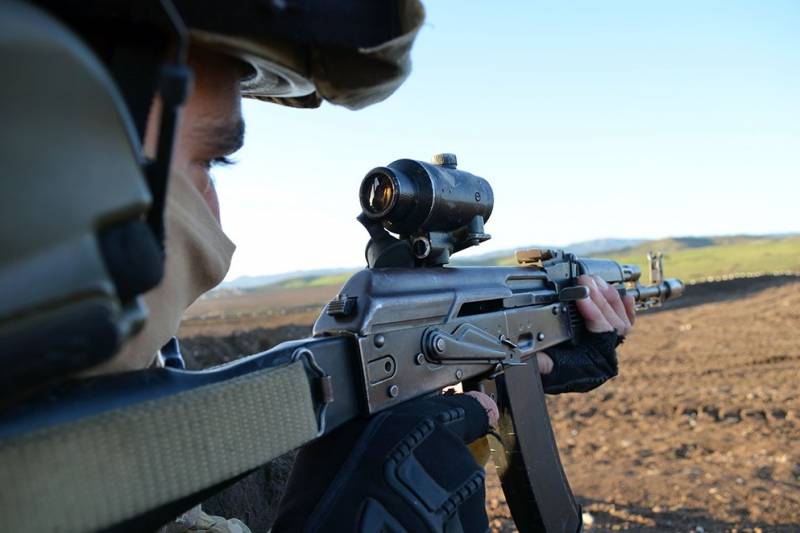 Recently, the mutual accusations of Baku and Yerevan in violations of the ceasefire regime have become much more frequent. The two republics of Transcaucasia agreed on its introduction in September.