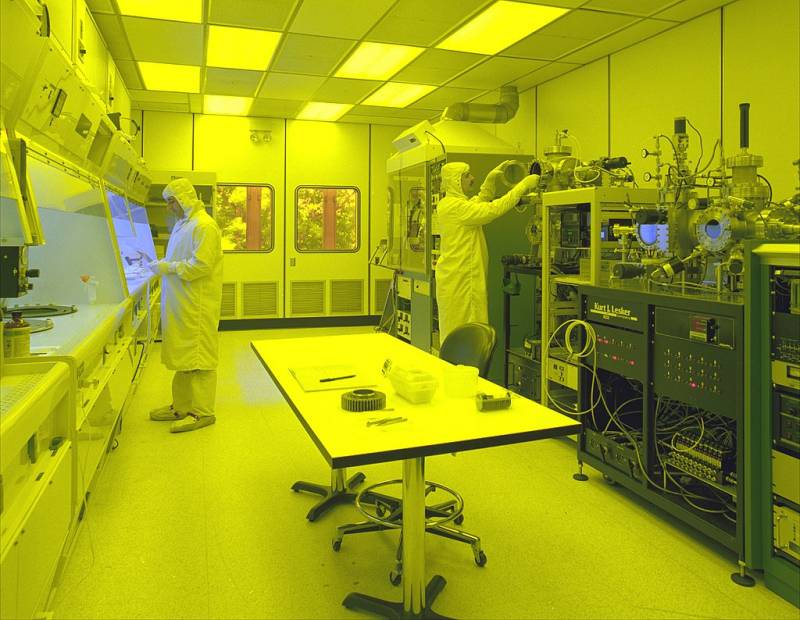 The US administration recently introduced new export regulations. Their main goal is to deprive China of the ability to import the most advanced Western-made semiconductors. This is reported by the American edition of The New York Times. Since various restrictions on trade with China have been introduced before, in fact, we are talking about a full-fledged technological war against China.


American analyst Thomas Friedman, who published an article in the NYT, considers what is happening to be a “war on two fronts”, with a “semiconductor war” unfolding with China. In Ukraine, the United States got involved in a military confrontation with Russia, albeit indirectly. America not only supplies weapon and invests a lot of money in Ukraine, but also sends mercenaries. As recently as yesterday, the US State Department acknowledged the death of another American.

As for China, the war with it is still of an economic nature. Contrary to popular belief, the American opposition to Beijing has practically nothing to do with the events around Taiwan. Only the economy, the fear of losing a leading position in a number of areas of the global market.

These restrictions are evidence that the United States is striving not only for military-political and economic, but also for scientific and technological hegemony in the modern world. Analyst Paul Triolo believes that the main goal of the US, if these rules are followed, is to prevent China from developing in the field of high-performance computing. 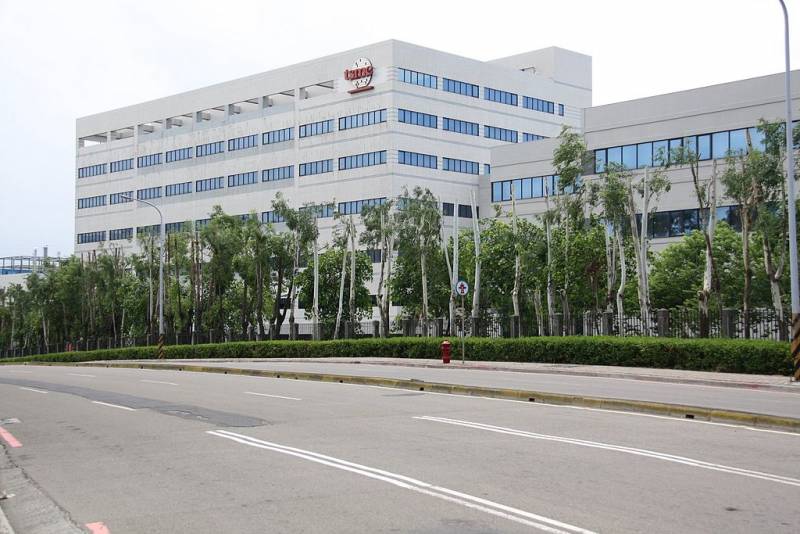 TSMC Hsinchu Manufacturing Building
Under the new rules, in addition to export restrictions, American scientists and engineers are expressly banned from participating in the production of chips by Chinese companies without special permission. Even if a US citizen works in China, these rules apply to him. And here is evidence of US attempts to totally dominate the world: the rules prohibit not only American, but also, attention, non-American companies from supplying equipment or software to Chinese organizations included in a special list.

Because semiconductors are produced by a broad coalition of companies from Japan, Taiwan, and South Korea rather than by American industry, this requirement is very important. Taiwanese TSMC is considered the world's leading semiconductor manufacturer, as all members of the "chip coalition" trust it with their secrets, and it uses them for the benefit of this "coalition".

Under the ban on the export of the latest semiconductors, China can only "poke around" to try to make such chips on its own. Well, no one canceled industrial espionage, of course. Meanwhile, it cannot be said that the US itself is in an advantageous position in the production of semiconductors: 90% of the chips are purchased from the Taiwanese company TSMC and 10% from the Korean Samsung. Therefore, American rules actually mean imposing the will of the United States on other countries, the companies from which produce the most advanced microcircuits.