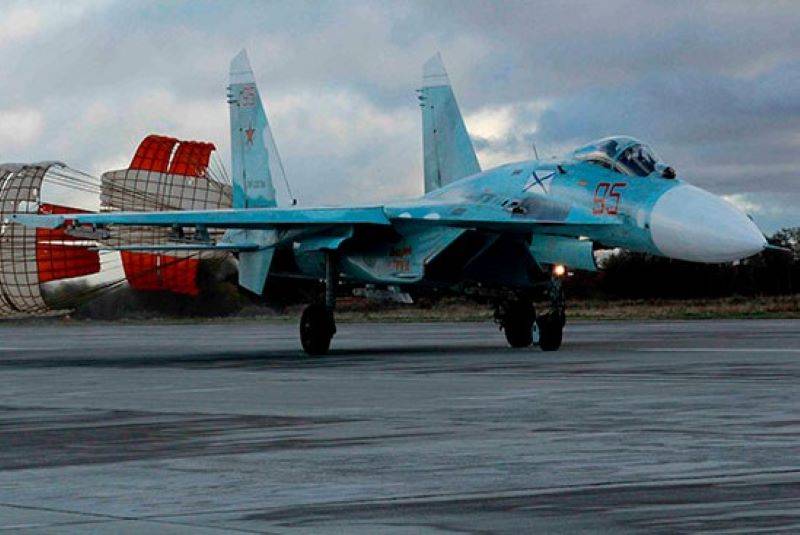 As part of a special operation in Ukraine, the Russian military attacked targets in Nikolaev and Zaporozhye. The head of the regional state administration of the Nikolaev region subordinate to Kyiv, Vitaly Kim, claims that the shelling was carried out today shortly after midnight using alleged S-300 anti-aircraft missile systems, which are a means of air defense and are not designed to hit ground targets.


It is reported about a missile attack on objects in Zaporozhye. Locals talk about nine rockets that exploded. One of the targets of the strike was a hotel in the city center, previously occupied by Ukrainian military personnel. Also, missiles from the Russian Armed Forces hit an electrical substation and a television tower. Residents report plumes of smoke over the city.

Earlier, the Armed Forces of the Russian Federation also attacked objects located in this regional center. One of the goals was the operational headquarters, which was engaged in the development of plans for military operations of Ukrainian armed formations.

Also, the Russian army actively attacked the military infrastructure of the Armed Forces of Ukraine both along the line of contact and located in other parts of the territory of Ukraine.

The summary of the Ministry of Defense following the results of the past day reports on the active work of the operational-tactical aviation Aerospace Forces of the Russian Federation in Kharkov, Nikolaev, Zaporozhye and Dnepropetrovsk regions, as well as in the north of the DPR.