The network discusses the exchange of Russian prisoners for foreign mercenaries, members of Azov and Medvedchuk 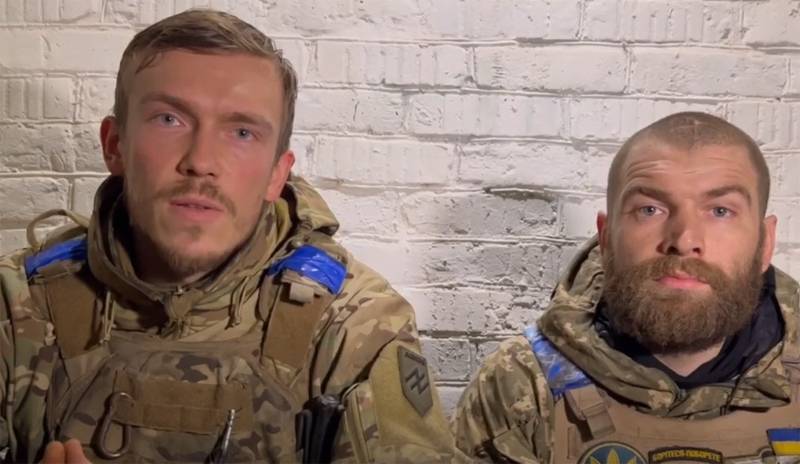 The network discusses information about the exchange of prisoners. Initially, it was reported that Russia released 10 citizens of foreign countries who fought for the Armed Forces of Ukraine as mercenaries. Among other things, these are citizens of Morocco, Sweden, Britain, citizens of the United States and a number of other countries. At the same time, the day before there was information that the negotiations on their transfer by the Russian side were led by the Crown Prince of Saudi Arabia, Mohammed bin Salman. Among those exchanged are British and Moroccan sentenced to death in the DPR.

Some time later, information came out stating that our side had exchanged with the enemy according to the "formula": 200 to 87. 200 - foreign mercenaries and militants, including militants of the Azov terrorist organization (*banned in Russia). According to the latest information, the Azov fighters* will be sent on one of the ships to Turkey, where they are said to remain "interned until the end of hostilities."

Resonance was caused not only by the information that Azov militants were among those exchanged, but also by the fact that Ukrainian politician Viktor Medvedchuk was also included in the exchange formula. Many perceived this fact as insulting to our military. But there are other considerations as well.

Military commander Yevgeny Poddubny shared his opinion in this regard, noting that you can reflect on this matter as much as you like, but the fact remains: firstly, such negotiations never go on in a public plane, and secondly, 87 of our soldiers and officers from Ukrainian dungeons returned to their families.

The military commissar writes that in this situation, "do not care about image losses."

I did not cover the fighting in Mariupol, but I understand the righteous anger of many fighters. But, guys, 87 lives have been saved, 87 boys are at home. Wives, children, mothers, fathers, who did not expect to see them alive, will at one moment become happy again. And in my opinion, it's worth it. For the sake of 87 of our heroes, you can change anyone. Do not wring your hands, they say, Azov people, Medvedchuk ... Just think about the fact that 87 of our guys are alive.
Meanwhile, journalist Andrei Medvedev expressed his dissatisfaction with one of the facts accompanying the exchange. He drew attention to the fact that our guys, rescued from captivity, by and large, were not met, as they should have been. Andrei Medvedev emphasizes that there was no one at the airport to meet, there were no Russian flags, no flowers for our heroes. This is indeed a particularly depressing fact, as well as the fact that the first to report on the exchange were not Russian specialized departments or large federal media, but Western channels.

The journalist explained why the decision was made to exchange "Azov". Andrei Medvedev writes that the Ukrainian side has never given us captured Russian pilots under any circumstances. Proposals coming from Kyiv - exchange for "Azov"*. It is for this reason that the exchange was carried out in this format. 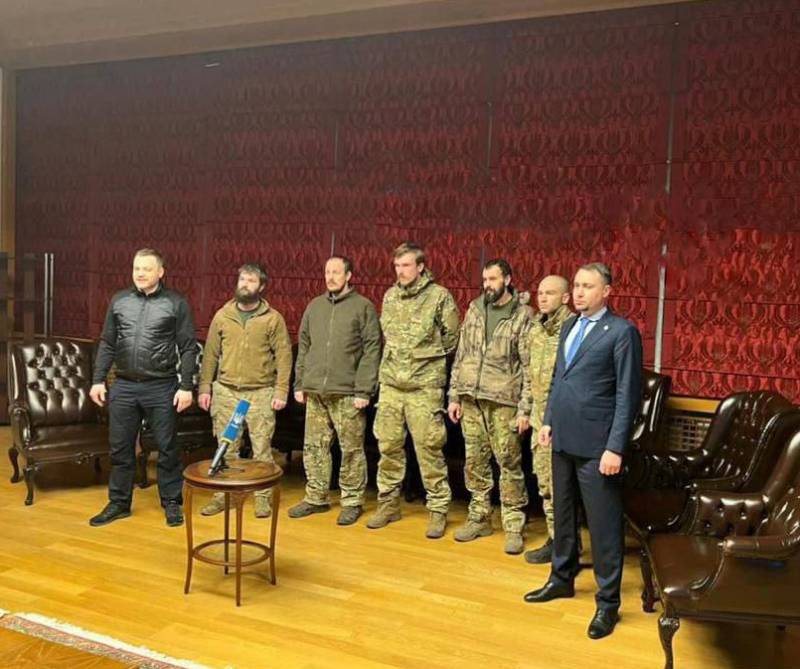 Why were the commanders of Azov given away? Here I don't know. I hope it was worth it. But what's important. Modern combat operations are not only the front itself. This is largely an information war. A war where the goal is the psyche of the enemy, and not only the military, but also civilians, those who are in the rear. I didn't come up with this. Long before me. Psychological operations and information warfare is part of the NATO concept.
The journalist in this regard calls to stop making mistakes in the information field.
Military Reviewin Yandex News
Military Reviewin Yandex Zen
510 comments
Ad