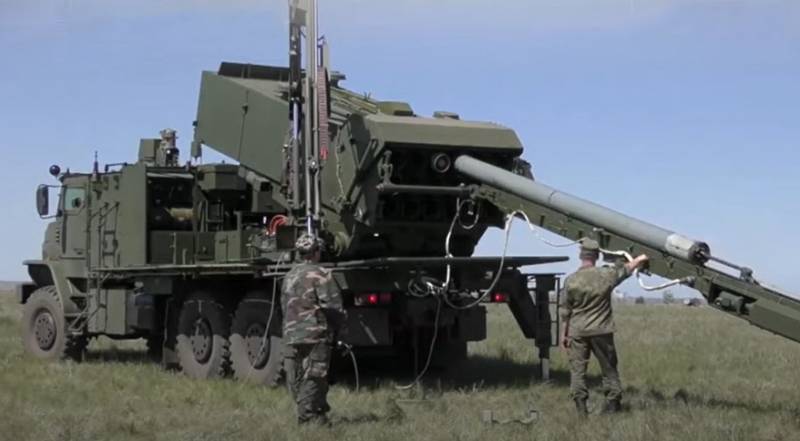 
The head of state stressed that domestic weapons continue to improve. Russian engineers are making adjustments based on information gathered directly on the battlefield.

According to Vladimir Putin, the Defense Industrial Complex of the Russian Federation today makes an invaluable contribution to ensuring the security of Russia. At the same time, our weapons are also very popular among world importers. Thus, in the current year alone, the Russian defense industry has exported products worth about $6 billion.

Among other things, the President noted the high efficiency of the use of Russian weapons in the framework of the NMD in Ukraine, adding that our weapon not inferior to Western models.

At the same time, the President stressed that NATO is currently sending most of its weapons stocks to Ukraine. Consequently, Russia has the opportunity to thoroughly study foreign samples that have been taken as trophies. 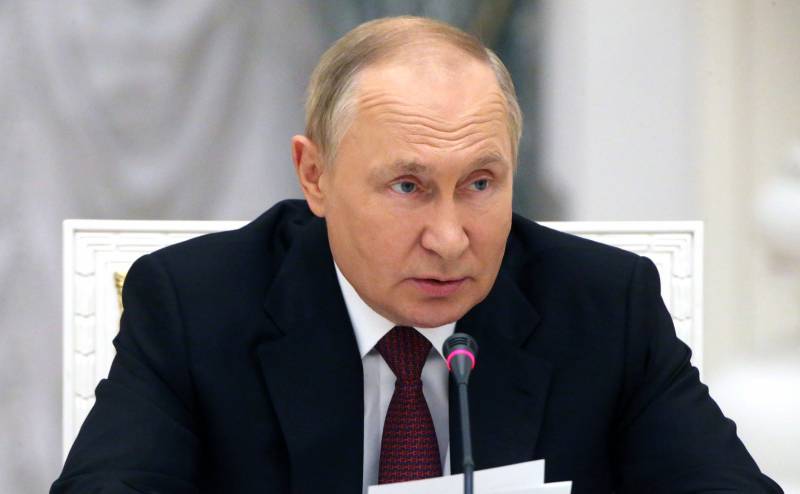 Finally, Vladimir Putin set the defense industry the task of delivering weapons to the troops in the shortest possible time. At the same time, the President noted that the Defense Industrial Complex of the Russian Federation is exactly the area where import substitution programs should be fully implemented.
Military Reviewin Yandex News
Military Reviewin Yandex Zen
148 comments
Ad