Militants continue crimes against the Syrian people and journalists 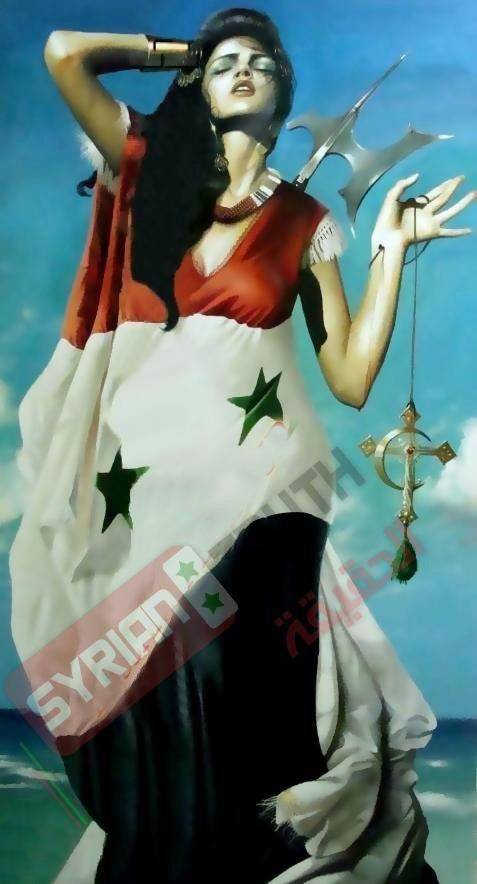 Crimes against the people of Syria continue. People continue to die and suffer from the hands of hired terrorists supported by the West.
In the area of ​​Damascus Zaplatani, an act of terrorism occurred during which 12 people were injured - all civilians. The houses were damaged, the cars were broken ...
In the city of Deir-Ez-Zor, another Syrian journalist died - Muhammad Al-Ashram, a correspondent of the long-suffering Syrian news channel Al-Ihbariya. I can not remind you that this channel is the most hated for militants. It is not the first time that terrible crimes are being committed against him and his staff. Al-Ihbariya survived the militants ’attack on his studio, with the destruction of equipment and the killing of three journalists and three guards, and the abduction of a film crew when one of the employees was killed by terrorists and the rest was freed by the valiant Syrian army right in the battles with the bandits, where they worked alongside the soldiers. And now another employee of the TV channel was martyred, fulfilling his duty.
In the city of Aleppo, gangsters paid for by the West opened a terrible hunt against utility workers. We can also say that the “guilt” of soldiers for criminals is that the soldiers are directly fighting gangs; The “fault” of journalists is that they are telling the truth about the atrocities of terrorists. But what were the employees who are engaged in garbage collection guilty in front of them? Apparently, only those that go to work.
So, in the Sheikh Maxid district of Aleppo, terrorists opened fire on workers who were cleaning the city from dirt. Not even from terrorist dirt - this is the army’s business, but from ordinary ...
The driver of the garbage truck was killed, as well as the passerby. Several janitorial workers were injured.
But even this was not enough for the bandits, and they attacked people who were cleaning up trash on Kadi Askar Square. Mohammed Hyatt worker was killed.
A similar crime was committed by militants in the area of ​​Qadi Askar Square, where the worker Muhammad Hayat was killed.
This is the “revolution”! Already directed against the janitors! And we, the naive, believed that revolutions were what was intended to protect the common people!
But the West continues to support this pseudo-revolution. NATO members continue to threaten Syria with a military invasion. The next occasion was a series of incidents on the Syrian-Turkish border. However, there are already reports that the notorious shelling of the village of Akchakale, from which the aggravation began on the border between the two countries, was made from weapons sample of NATO. And one of the rebel groups even claimed responsibility for the shelling. But the western owners ordered her to remain silent. In addition, US President Obama re-signed a decree introducing new sanctions against Iran and Syria.
However, not everyone in the world supports this criminal policy of strangling Syria. One of the true friends of the country who has always spoken in her support is Venezuelan President Hugo Chavez, who recently won the presidential election again.
And immediately after his victory, Chavez made a statement in support of Syria at a press conference in Caracas. Moreover, he said everything directly and clearly, without diplomatic allegations and half-tones: “If we do not support the legitimate government of Syria and its President Bashar Al-Assad, then who will we support then? Are the terrorists who sow death? ”
The people of Syria are able to appreciate their true friends. Many Syrians rejoice at the victory of Chavez, and on election day in Venezuela, the ally’s last name could be heard in public transport and in Syrian coffee shops. On some buildings even portraits of Hugo Chávez appeared, alongside portraits of Bashar Assad.
Another ally, Alexander Lukashenko, in an interview with the British newspaper The Independent and the BBC TV channel also spoke out in support of Syria and against the plans of the West, which carries its “democracy” by violent means and writes scripts for overthrowing leaders of other countries, while supporting of terrorists.
In addition, the League of Workers of Lebanon and the Communist Party of Slovakia expressed solidarity with Syria.
The people and the army of Syria continues to resist pro-Western terrorists, and the support of the unconquered country is growing in the world.