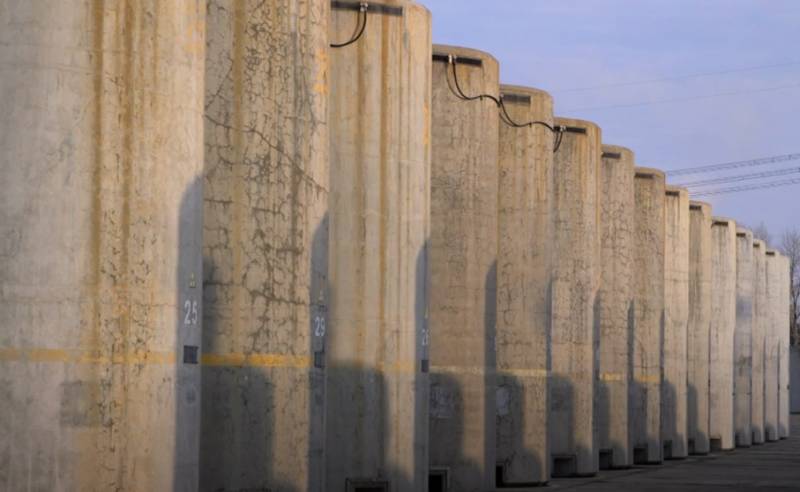 The Russian military, under whose control the Zaporozhye nuclear power plant in the city of Energodar had previously passed, reported the discovery of stockpiles of weapons of Ukrainian troops on the territory of a strategic facility in the energy infrastructure of Ukraine. We are talking about weapons Ukrainian National Guard, which, to put it mildly, is difficult to correlate with the one that can be used in the protection of a nuclear power plant.


The Ministry of Defense of the Russian Federation reports that over 500 units of various weapons, including machine guns and NATO-style grenade launchers, were found on the territory of the ZNPP. All these weapons were confiscated by the National Guard, which currently controls the Zaporizhzhya NPP.

Additionally, it is reported about the discovery of a large amount of ammunition, the identification of firing points directly at the ZNPP power units.

Shooting at the Russian military a few days ago was carried out from these firing positions, as well as from administrative buildings. Recall that the Ukrainian military used, among other things, the Grad MLRS, which were installed directly under the walls of the power units of the station.

Signatures were taken from 240 Ukrainian soldiers who had previously been disarmed at the Zaporizhia Nuclear Power Plant stating that they would not participate in hostilities any further.

The representative of the Russian military department noted that work at the station continues as usual, the situation is fully controlled, the radiation background is normal.