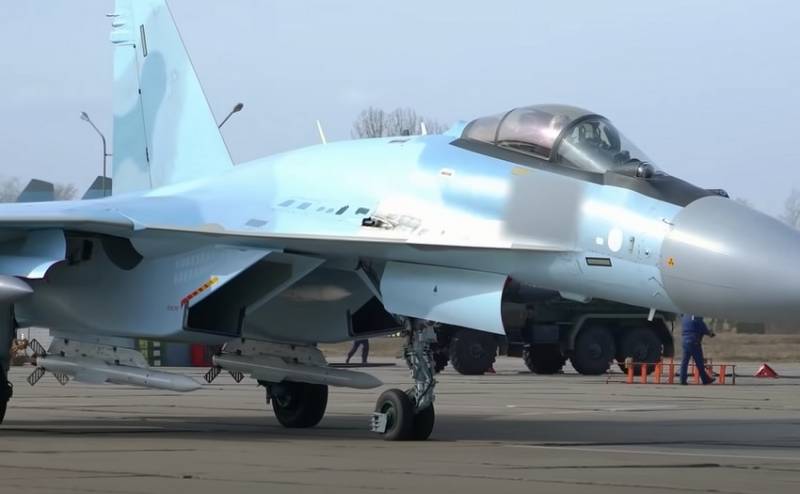 Russian Aerospace Forces continue to control the airspace over Ukraine, destroying the remnants of the Ukrainian aviation. Attacks are delivered both on enemy airfields and on aircraft in the air.


According to the Russian Ministry of Defense, announced at a regular briefing, over the past day, the Russian Aerospace Forces and Air Defense Forces shot down 14 aircraft of the Ukrainian Air Force, including three fighters and one attack aircraft. The bulk of the downed vehicles are various drones, which our pilots and anti-aircraft gunners "grounded" in the amount of 8 units. Two combat helicopters Mi-24 were also shot down.

The ground attack aircraft also did an excellent job, hitting three Ukrainian Buk M1 air defense systems and two radars. On Sunday evening, the Russian military department announced the practical destruction of Ukrainian military aviation, taking into account the planes and helicopters already destroyed on the ground and in the air.

Despite this, Kyiv does not stop trying to get Soviet-made fighters and attack aircraft from the West, which are still in service with the air forces of a number of NATO countries. We are talking about the MiG-29 and Su-25, since Ukrainian pilots are trained to fly only on Soviet aircraft. Kyiv is not satisfied with the offer to supply Western-made aircraft, since there is no one to fly them.
Ctrl Enter
Noticed oshЫbku Highlight text and press. Ctrl + Enter
Military Reviewin Yandex News
Military Reviewin Yandex Zen
61 comment
Ad