Military personnel of the Armed Forces of Ukraine who handed over their weapons: There is only one mood in the Odessa garrison - the military operation would be completed as soon as possible 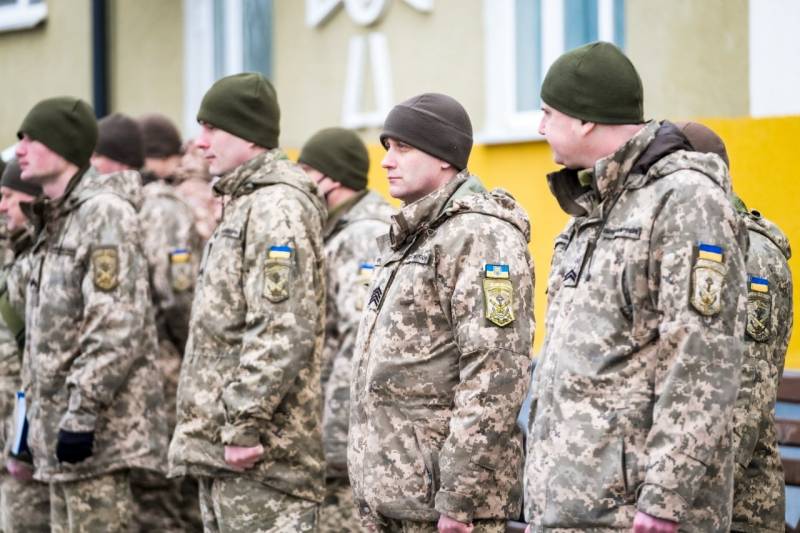 There are reports from the Odessa region that several units of the Ukrainian armed forces at once refused to conduct hostilities against the Russian army, accepting a proposal to lay down weapon. At night, there was a handover of weapons by Ukrainian servicemen to Russian troops in the Odessa agglomeration.


The incoming reports say that several checkpoints at the entrance to the city have come under the control of the RF Armed Forces. We are talking, in particular, about the direction from the settlements of Yuzhnoye and Novaya Olshanka.

The Ukrainian servicemen who handed over their weapons to the Russian military near Odessa say that such sentiments reign in the garrison of the Odessa region that boil down to the main desire - that the military operation be completed as soon as possible. It is noted that in such a situation, representatives of the Ukrainian army themselves can form units to fight the nationalist armed groups, which in recent years have managed to seriously settle and gain a foothold in Odessa.

In the meantime, information has been confirmed that Snake Island, located at the latitude of the Danube Delta, and territorially belonging to the Odessa region, has come under the control of the Russian Navy.

Against this background, it is reported about the destruction of documents by the SBU in Odessa. There is a possibility that data related to what happened in the city on May 2, 2014 is being destroyed. The day before, documents were burned in the courtyard of the SBU building in Kiev, as well as at the headquarters of law enforcement agencies in different regions of Ukraine. Earlier, US intelligence gave Kiev from 72 to 96 hours before the transition to the control of the Russian Armed Forces.