“The army will have to be left without air defense”: the British press gives advice to the Armed Forces of Ukraine on deterring a Russian attack 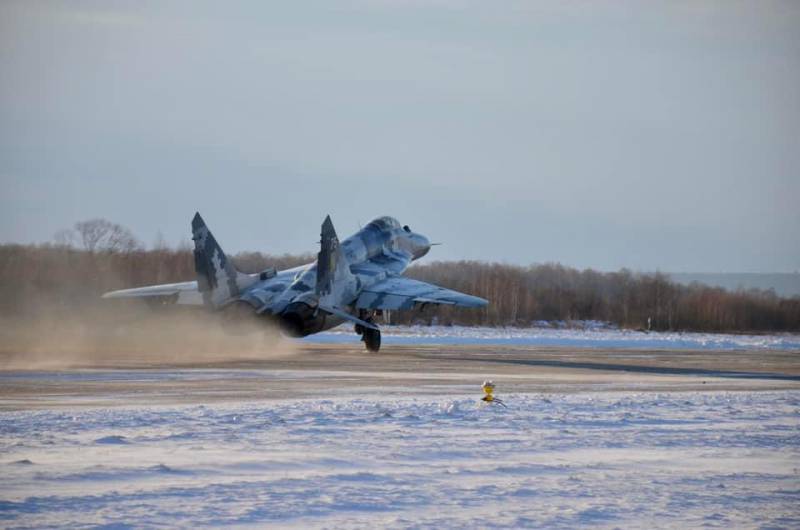 British observers, in anticipation of the "imminent invasion" of Russian troops in Ukraine, give advice to the command of the Armed Forces of Ukraine, which are designed to increase the chances of delivering a painful blow to the Russian Aerospace Forces.


As indicated in the RUSI publication, the obvious inequality in the combat potential of the two countries is obvious: both on land and at sea, and in the air:

This does not mean that the Russian aviation will have complete freedom of action in the Ukrainian sky.
As noted, the Independent Air Force can put up about 50 MiG-29 fighters and just over 30 Su-27s, as well as about a dozen Su-24 bombers and modernized Su-25 attack aircraft. At the same time, within the minimum reach of the Ukrainian border, the Russian Aerospace Forces have 313 combat aircraft - these are newly manufactured or deeply modernized vehicles, controlled by well-trained pilots with combat experience. The pilots of the Armed Forces of Ukraine will have to fight them on old Soviet equipment in the absence of situational awareness - ground-based radars will be one of the first targets in the initial strike.

The Ukrainian Air Force will be quickly destroyed if they try to directly confront the aircraft of the Aerospace Forces near the line of contact
- the author believes.

If the aviation is not defeated by the Russian Aerospace Forces, then this will be done by air defense systems in the form of long-range S-300VM / V4, S-400, Buk-M1-2, Tor-M2 medium-range destruction zone or portable air defense systems at a short fire range. Ukraine in this segment of defense has a much smaller number of outdated S-300PS / PT, Kub, Buk M-1 and Tor systems, which are equipped with outdated missiles and radars, and their mobility is a big question due to the lack of spare parts . 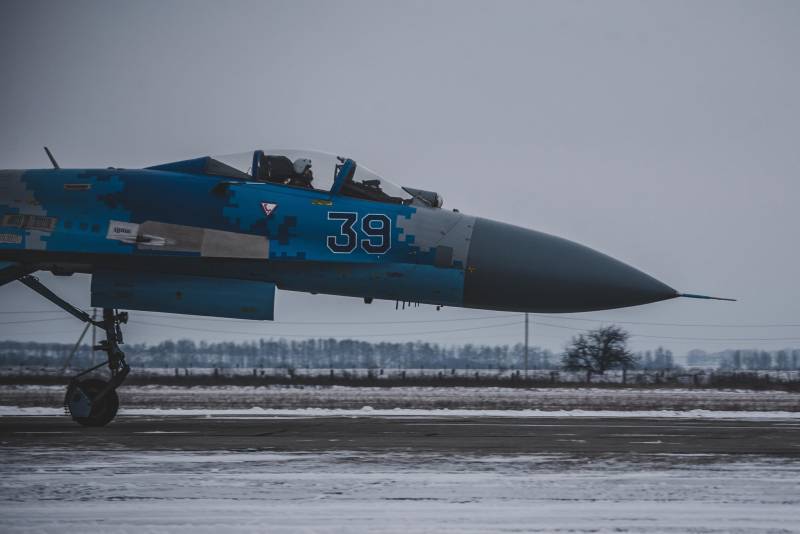 Ukrainian air defense systems face a stark choice: if they operate close to the front line to provide cover for troops from air attacks by Russian helicopters and aircraft, they will be quickly detected and destroyed
- the author believes, pointing out that under these conditions it is necessary to withdraw air defense systems from the line of contact.

According to him, this will allow maintaining the air defense potential to combat the penetration of the Aerospace Forces deep into the territory of the country, which threatens to land an airborne assault in the rear of the defending troops.

But the army will have to be left without air defense
- the author believes.

According to him, troops on the front line should rely only on MANPADS, increasing the effectiveness of their fire through digging in, camouflage and deployment in urban areas.

A deep [off-front] air defense strategy that combines combat sorties of fighters and sudden shelling from air defense systems [from deep within the country] will at least create the threat of inflicting a painful blow on Russian aviation
- the conclusion is made in the British press.