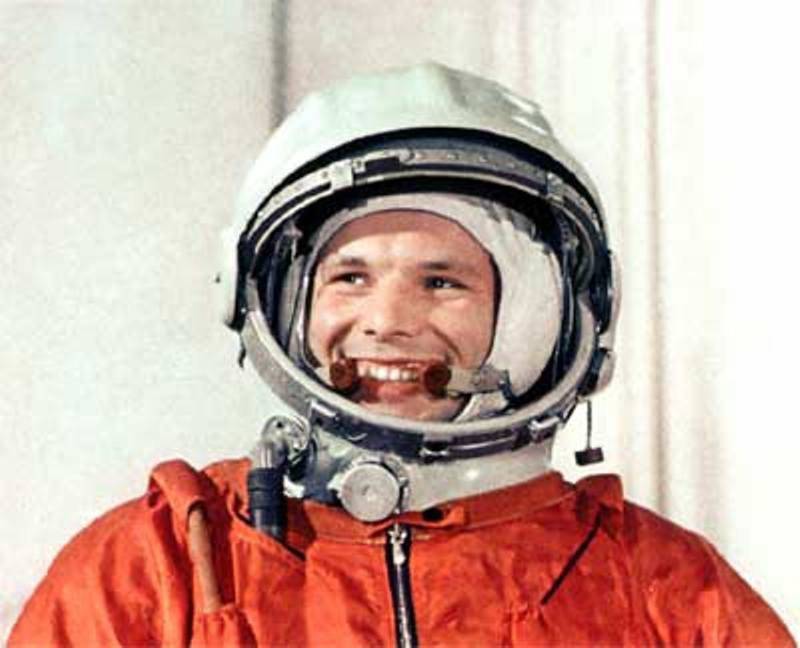 Today in the Western world, and not only in it, it is considered that the highest values ​​are personal freedoms of a person, a person. Individualism is thus proclaimed, almost a religion. Is it really the best that mankind has today?

I do not want to stoop to the level of all products of liberalism, namely: same-sex marriage, sex change, gay parades and other things that challenged ethics and morality, we will return to them. I would like a fundamental discussion and reflection in higher categories, for example, are there differences in the pace of development of civilization, technocracy, as well as advances in science and culture from the political regime and form of government? For example, it is well known that the majority of breakthrough technologies in the twentieth century were implemented far from in "democratic" countries. The United States stands apart, but if you calmly approach the assessment of democracy and freedoms in the United States, they didn’t have a standard before the 60s, in the 30s this is the “Eugenica” project, and in 60s the segregation policy. In addition, they did not hesitate to cooperate with Germany, both before and after the war. Ask any liberal today, and he will tell you that he is against the dictatorship regime, but he can stand up for the dictatorship of the Law.

The dictatorship of the Law ... How often we hear this, as an example of a successful government! Today, many Democrats will say this: The dictatorship of the Law is characteristic of both authoritarian states and democratic ones. But the most acceptable and successful in a democratic form, as a variant of the United States with strict laws, but with a crazy tolerance that allows you to burn the Quran and pour out your inflamed fantasy in the form of a video on YouTube. The next question I want to ask you colleagues, is dictatorship always an ideology? So that you can better understand what I mean, I definitely recommend reading this video, namely the excerpt from the movie “Experiment-2” to the end:

As we can see, this video equals the dictatorship and ideology, in this case with fascism. This is a very favorite video of the liberals, which is intended to serve in educational purposes, where for 5 minutes show the suppression of the person and the right to choose a person, etc. But the authors and screenwriters of the film are silent that during the dictatorship, depending on the ideological coloration, in varying degrees, but there were: family values ​​(family, social unit), culture and morality, patriotism, natural tolerance (not about fascism), the cult of science and education , high community of people. The film “Experiment-2” is very convenient for the liberals in the discussion and very difficult for people of pro-Soviet orientation and supporters of the formation of the national idea on the basis of understanding the historical past of Russia. What else is characteristic, under this video, there are almost no ratings and comments, are there really no questions?

Here is another excerpt from the film, more familiar, from the film “Hipsters”, but the same interesting 5 minutes as relevant to the topic:

Here, for 5 minutes, the first young liberals in our country are shown (oh, it was the same time when they were counted on the fingers ..), the gray of Soviet life, and, of course, the same dictatorship and suppression of personality and freedom of choice. What distinguishes this video from the first is not only a funny storyline, but a massive reaction of people. Many “likes”, and support to the Soviet system, some comments are full of posts: “it’s better to be that gray mouse in the audience than the main character of the film”. It is difficult to say what goal the writers of this domestic musical pursued? If we reject the entertainment genre, could it really show all that wretchedness and dullness of Soviet life, and how hard was the “golden” youth, the fathers of the founders of the current movement of online hamsters? But the effect was the opposite; the film is also watched by those who speak with nobility about the USSR.

Returning to the notion of dictatorship in the state and the dictatorship of the Law, are you sure that the latter will preserve identity, identity and culture? Maybe I'm subjective, but the dictatorship of the Law protects the ever-changing trend. For example, yesterday it is the right to an alternative political point of view, today to same-sex marriage and to prohibit the wearing of body crosses (England), then to resist distortions. among them are heterosexual marriages, where mom and dad are still called, not the parent No. 1 and the parent No. 2, and religious people. Incorrect comparison? You know, this Netherlands meeting doesn’t cause any other thoughts: 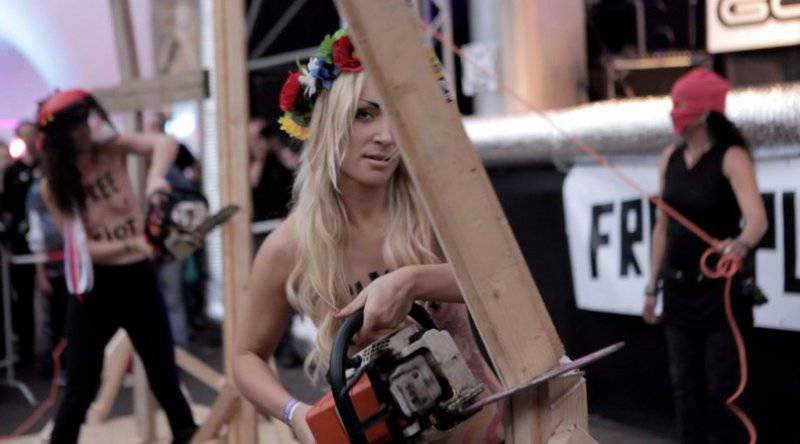 For me, as a young man who is keen on history, an amazing discovery was that until 80-ies, the Soviet police in its activities exclusively acted up to the point and comma of the then Code of Criminal Procedure and legislation. What's so surprising, you say, because the police, even weapon not always wore!? And the fact that the body and flesh of the skeleton of the dictatorship of the Law was communist ideology, which, in principle, a priori, was supposed to put pressure on the shoulders of Soviet policemen in the process of “political” cases. For example, I was shocked that for the Soviet militia fake witnesses were alien, throwing possessions and unreasonable searches of dissidents in favor of the order from above! Perhaps the whole thing is in the personality of the Minister of the Interior Shelokova, who did not allow the internal methods of work of the KGB. True, it was this idyll before 1981. And so it turns out that the dictatorship of the Law in a given period of time was stronger than the dictatorship of ideology? But at the same time, the dictatorship of the Law in the state is subject to change and transformation by social processes and institutions, and the dictatorship of ideology cements basic human relations, but at the same time sets new benchmarks in the interests not of the individual, but of society and the country as a whole.

Whatever it was, it is safe to say that people together and together reached new heights and horizons, rather than the interests in each of their "cave".