For the ship of the future, it is important to take into account the experience with the attack corvettes of Russia: the British parliament called the requirements for the promising frigate Type 32 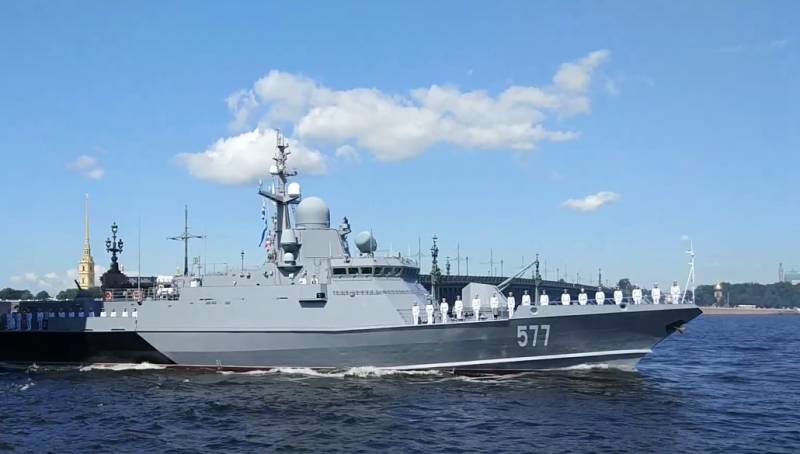 Having built two aircraft carriers, Britain found a clear shortage of ships to escort them. In this regard, the British Parliament recommended to the Royal Navy to double the escort fleet by purchasing Type 31 and Type 32 ships. At the same time, it is expected that the new combat units will have an effective strike potential, unlike the current ships:

On the way to Russian corvettes

The budgetary priorities of successive governments have led to the creation of fleet some porcupines - well protected, but generally herbivores. Future ships will have to carry offensive missiles, which, in particular, will allow the Navy to return the ability to work on ground targets
- says the parliamentary report.

The Type 32 under development is called the "first ship of the future." It is planned that the British Navy will receive five frigates of this project, increasing the escort fleet (including destroyers) AUG from 19 to 24 pennants. According to Admiral Tony Radakin, the Type 32 will be a modular multipurpose ship.

However, these statements did not suit the British parliamentarians, who noted that "the appointment of the frigate remains vague." Professor Jeffrey Till at the hearing recommended that the Navy take advantage of the Russian experience:

The Navy should consider acquiring ships such as a corvette or light frigate equipped with heavy weapons. The Israeli Sa'ar 5 and 6 and the Russian projects Guarding [20380], Thundering [20385], Buyan [MRK Buyan-M, 21631] and Karakurt [MRK, 22800] show high efficiency: The Type 32 may well follow their path.


He listed some of the advantages of the named Russian corvettes.

First, a larger number of relatively small, faster ships provide tactical maneuverability, reduce the possibility of their detection by the enemy, and, if well armed, can deliver effective strikes from various directions.

Secondly, they can serve as a means of responding to attacks by a large number of small, fast-moving, sometimes remotely controlled vessels [for example, boats] equipped with such weaponslike anti-tank missiles and grenade launchers, or loaded with explosives that detonate on impact. According to Till, the pirates attacked in this way more than 200 times; there are reports that Iran plans to use this approach.

Third, they will better cope with civilian boats, including those equipped with weapons, as was seen in the example of China in the South China Sea or Iceland during the Cod Wars.

Fourthly, it is easier to distribute them throughout the theater of operations, increasing support in the required location when conducting operations with local partners. 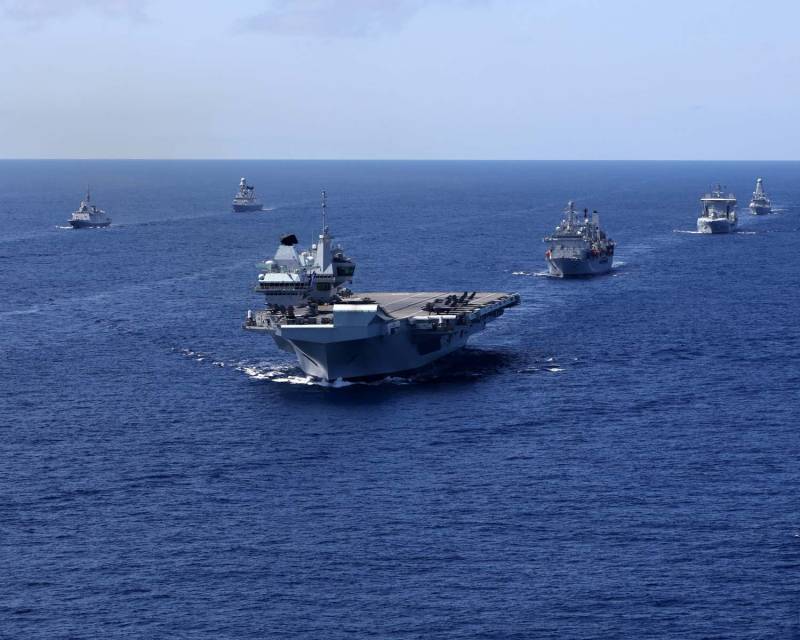 Dr. Sidharth Kaushal, speaking in parliament, believes that, following the Russian example, the Type 32 should be armed with a ground-targeting missile:

The installation of 3M-14 Caliber missiles on Russian corvettes with a range of 2500 km means that the Russian Navy can strike at critical [ground] infrastructure without moving far from its ports. The Caspian Fleet [flotilla] demonstrated this during the 2015 Syrian campaign, during which it launched cruise missile strikes.
In the final report, Parliament recommended "to start thinking about what the future project [of the Type 32 frigate] will look like":

We urge the Royal Navy to carefully consider taking into account the successes of other fleets with light frigates / corvettes with heavy weapons and considering the possibility of supplying a similar ship that will have effective missile capabilities from the outset.
- named in the British Parliament their requirements for the promising Type 32 frigate.