From the tank component to the search for an enemy submarine: photos from the Sea Breeze-2021 exercises taking place in Ukraine are presented 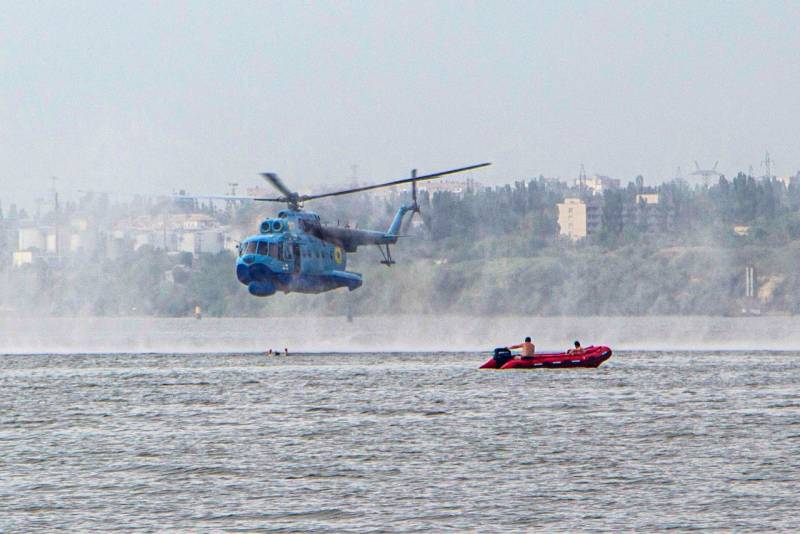 Photos have appeared from the Sea Breeze-2021 exercise, in which representatives of 32 countries participate. Mostly these are NATO countries.


Ukraine was chosen as the base country for the exercises in the Black Sea region. The main points are Odessa, Nikolaev, Kherson. 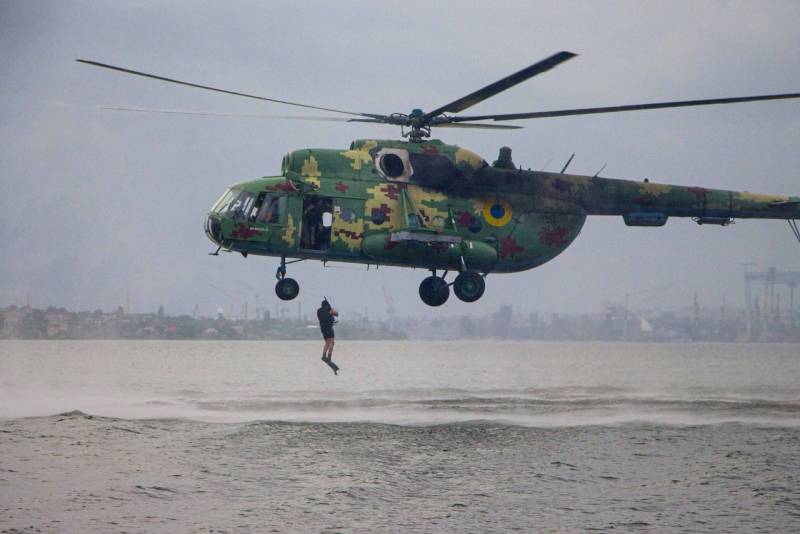 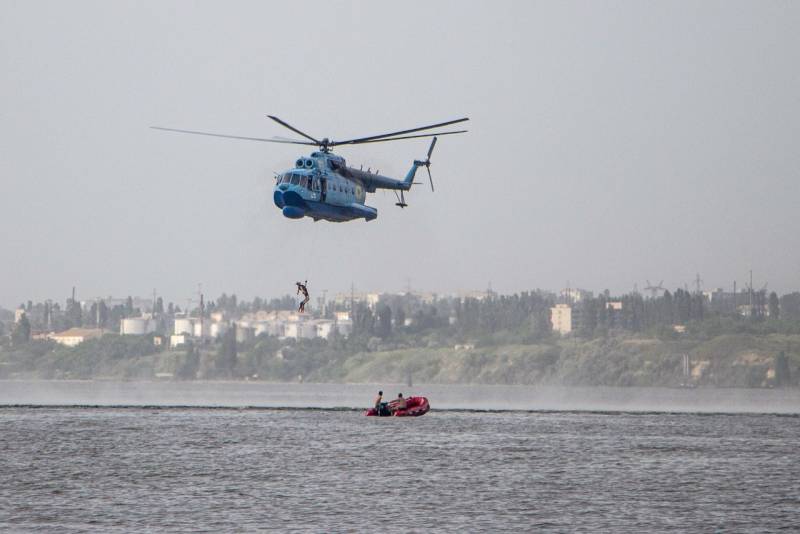 They worked out options for searching and providing emergency assistance to a person "in distress", during which the specialists of the rescue and search landing group landed on the water by assault, after which they were evacuated by a search and rescue helicopter through a lift with a rescue winch. In turn, the crews of the helicopters and the aircraft conducted a training session to search for a simulated enemy submarine in various ways.
Meanwhile, at the Oleshkovskiye Peski training ground, exercises are being held for assault groups of marines from several countries. The servicemen of the USA, Ukraine, Germany, Canada, Italy take part in them. 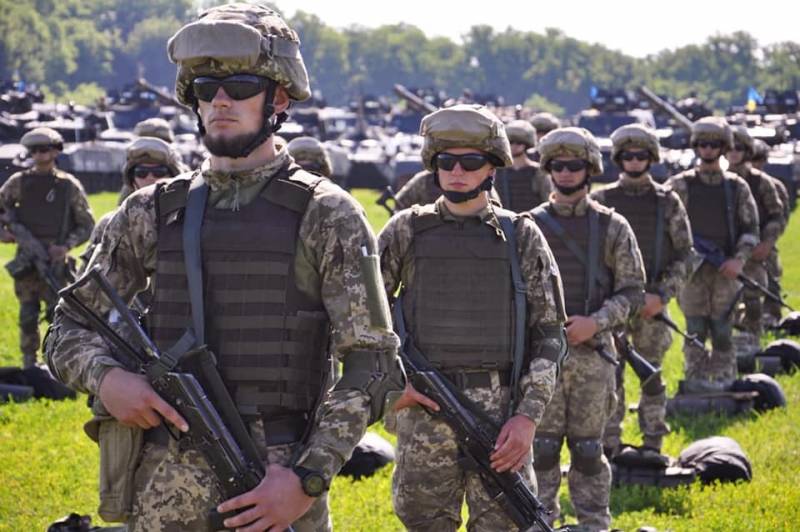 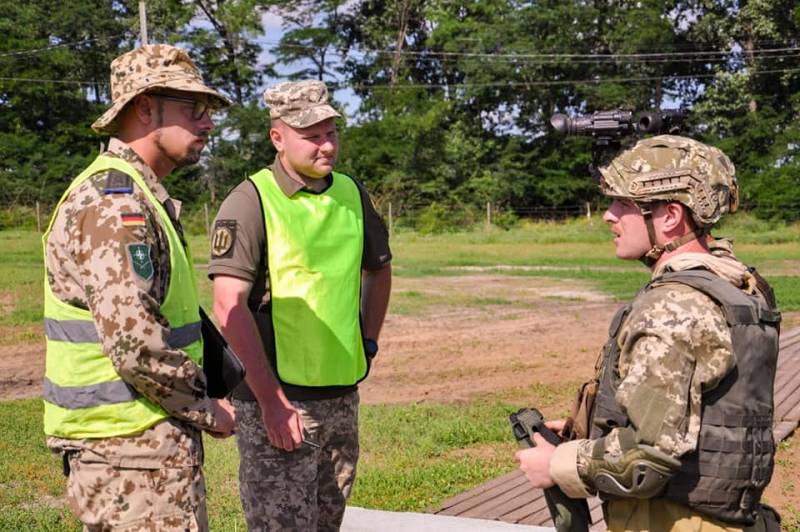 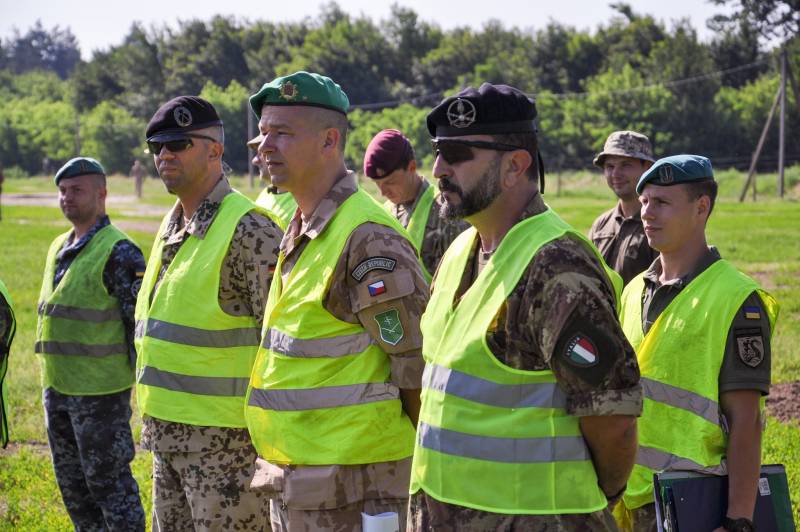 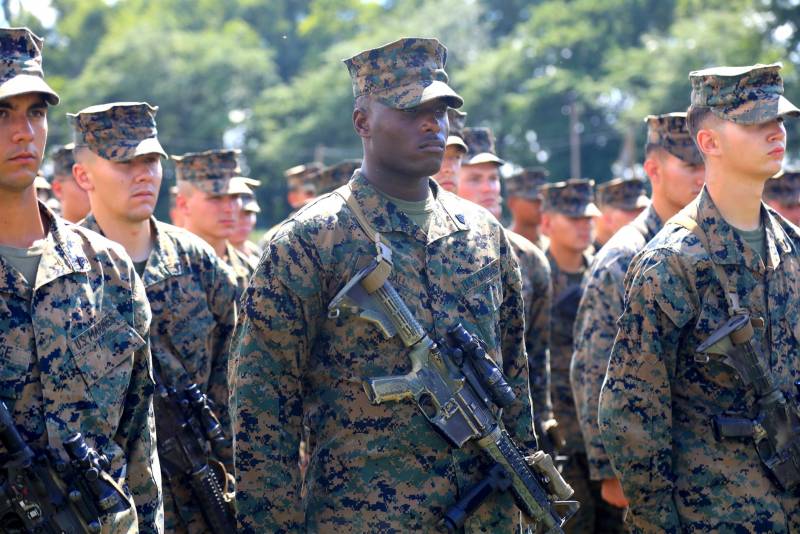 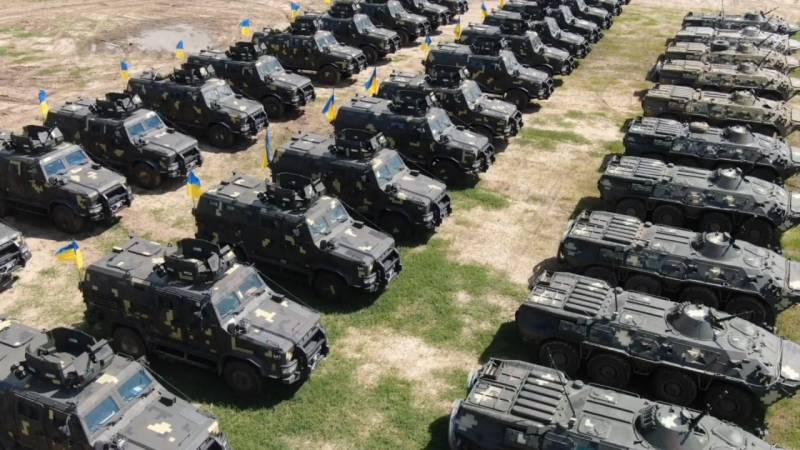 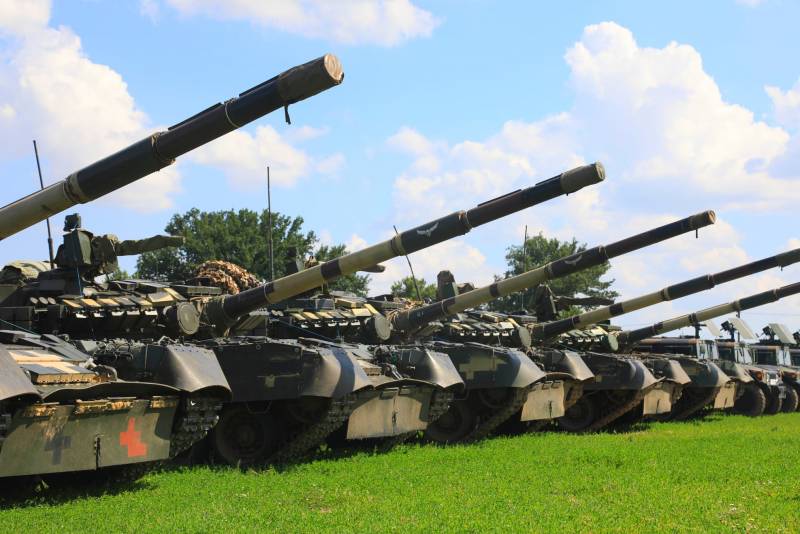