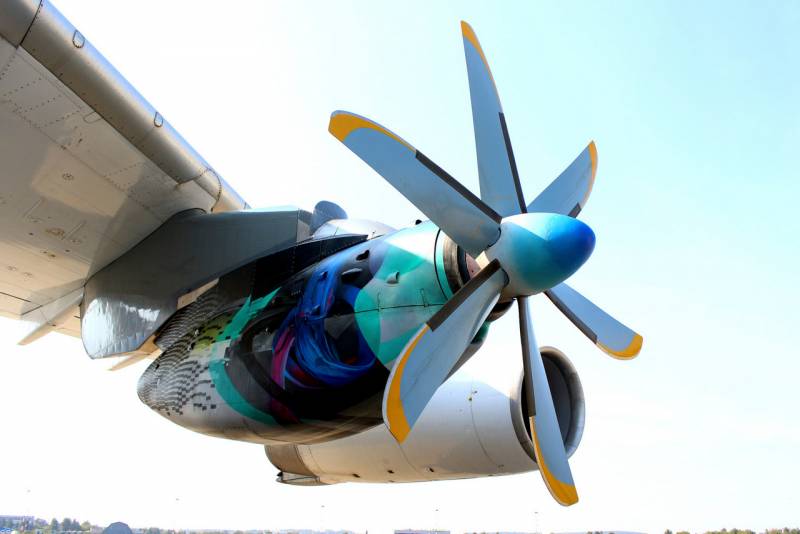 Russian aviation the TV7-117ST engine will enter the serial production stage in 2023. This was announced by the general designer of UEC-Klimov Vsevolod Eliseev.


According to the general designer, within the framework of the program to create the TV7-117ST engine for the newest military transport aircraft Il-112V, it is planned to complete bench state tests by 2023. At least the developers have such a desire.

In order to get the letter O1 for the product, i.e. "ready for serial production", a serious volume of flight, life and special tests is required
- quotes the words of Eliseev TASS.

Let's hope that it will be possible to do this, since serial deliveries of the military transport Il-112V, for which the engine was developed, are also planned for 2023.

In general, back in 2015, the UEC (United Engine Building Company) promised to launch TV7-117ST into serial production in 2020. Bench tests of the engine at UEC-Klimov began in September 2016 and were to be completed in 2019. In total, it was planned to release 16 prototypes of TV7-117ST, including for the start of flight tests of the Il-112V.

TV7-117ST is a deep modernization of the TV7-117SM engine in terms of increasing power, service life and reliability. Its power at the maximum takeoff speed is 3100 horsepower, at an increased emergency mode - 3600 horsepower. At the same time, the specific fuel consumption of the engine is at the level of the best world analogues.