Concern "Kalashnikov" announced the testing of a new secret weapon 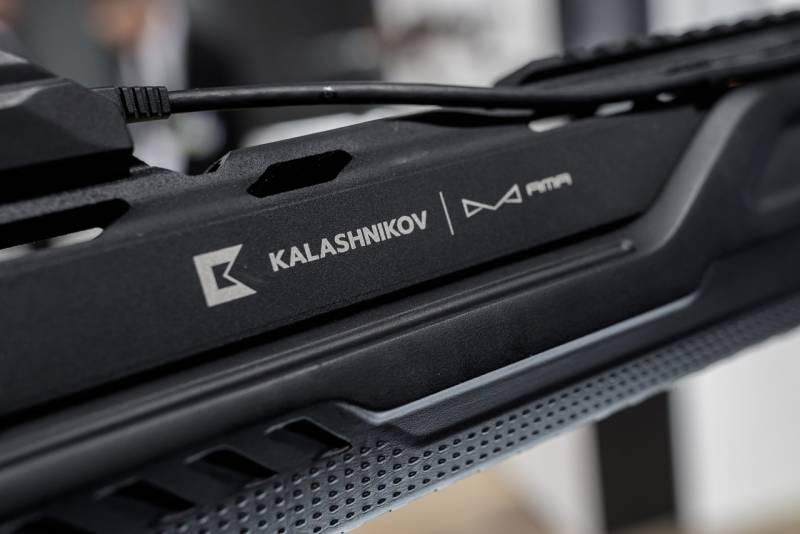 One of the leading defense enterprises in Russia, the Kalashnikov concern, reported on the testing of a new secret weapons... At the same time, the manufacturer did not disclose any details.


Moreover, he published a video of the tests on his VKontakte page and asked readers to guess what exactly the concern was announcing.

If anything, this is a spoiler for a big release. Who can guess what we're announcing?
- written under the laid out video.

One of the readers suggested in the commentary that we are talking about the latest anti-tank missile system (ATGM), which will soon be presented by the Kalashnikov.

Really survived to the third generation ATGM?
he asks.

Another jokingly suggested the version that this is a new air gun for airsoft.

But so far the Russian manufacturer does not reveal the secret and continues to keep intrigue.


Earlier, Russian Defense Minister Sergei Shoigu spoke about the imminent creation of weapons of tomorrow by our defense industry. It can be assumed that it was he who was shown on the video, but the head of the defense department talked about combat robots capable of independently performing combat missions using artificial intelligence. He stated that the serial production of such weapons has already begun.