In Europe, they are trying to find out from whom the first message came about the possible finding of a bomb on board a Ryanair aircraft 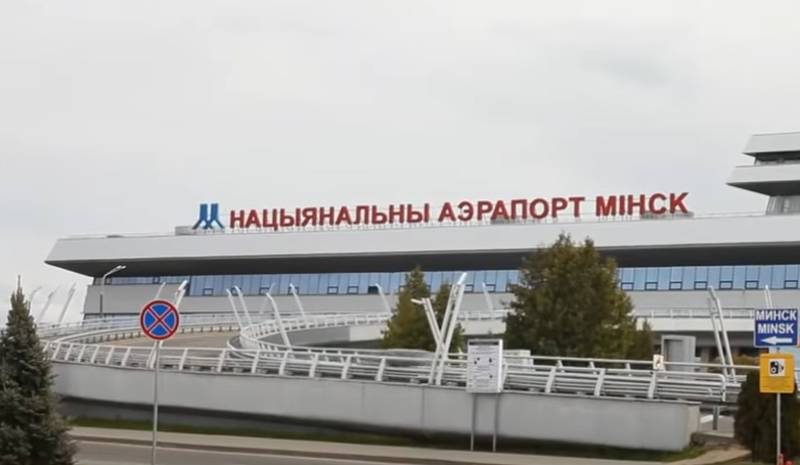 In Europe, experts are busy clarifying the question of who exactly sent the first message about the possible presence of an explosive device on board the plane, which eventually landed in Minsk. Reporters asked Ryanair to comment on the situation. The press service of the air carrier made a statement, which says that the forced landing of the plane in the capital of Belarus took place after “receiving a message from the Belarusian air traffic control service about a possible bomb on board”.


At the same time, the airline has not yet answered the question whether this was the first message from the Belarusian dispatchers or whether the information came to the company from Athens and Vilnius before them. Recall that initially it was reported that it was from the Greek capital that the first signal came.

The plane (number FR4978) landed safely in Minsk. The security services carried out an inspection of the aircraft. No explosive device was found. At 19:00 local time, the plane continued its flight after permission from the Belarusian side.
It was noted that the airline informed the European Agency for aviation safety (EASA) and apologized to passengers "in connection with an unfortunate delay beyond the control of the airline."

Meanwhile, in Poland, representatives of Ryanair were criticized for the "dry" comment. The Polish edition of Do Rzeczy is puzzled by the fact that “the airline’s press service did not say anything about the detention of a Belarusian oppositionist in Minsk”.

This is despite the fact that Andrzej Duda (President of Poland) called the incident another example of violation of international norms by the Belarusian authorities, and Prime Minister Mateusz Morawiecki assessed the actions of Minsk as an unprecedented act of international terrorism.

It seems that the airline is not very interested in clarifying what happened.
The Belarusian opposition is also outraged, which stated that the airline “did not notice the loss of two passengers in Minsk”. The point is that in addition to ex-Nexta editor-in-chief Roman Protasevich, the Belarusian police also detained his companion Sofia Sapega, who, according to a number of media outlets, is a citizen of the Russian Federation. It was she who photographed Protasevich at the Minsk airport, sending the photo to another Belarusian oppositionist, who uploaded the photo to the network. It was after this that Protasevich was detained. At least that's how they explain everything in Minsk.

It is known that after the plane landed at the Vilnius airport, the prime minister of this republic, Ingrida Šimonyte, boarded it, “welcoming the passengers”.
Ctrl Enter
Noticed oshЫbku Highlight text and press. Ctrl + Enter
We are
Reports from the militia of New Russia for 27-28 September 2014 of the yearInterview of Vladimir Putin with Radio Europe-1 and TF1
Military Reviewin Yandex News
Military Reviewin Google News
58 comments
Information
Dear reader, to leave comments on the publication, you must sign in.