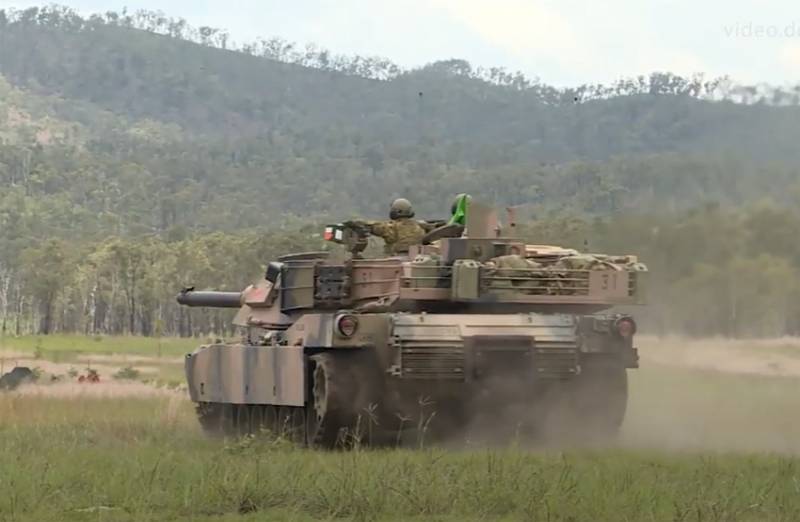 The Defense Cooperation Agency of the US Department of Defense has notified Congress of Australia's planned purchase of hulls for tanks for the purpose of their further re-equipment. At the end of April, the US administration approved the sale of 160 M1A1 tank hulls from the Department of Defense storage bases. 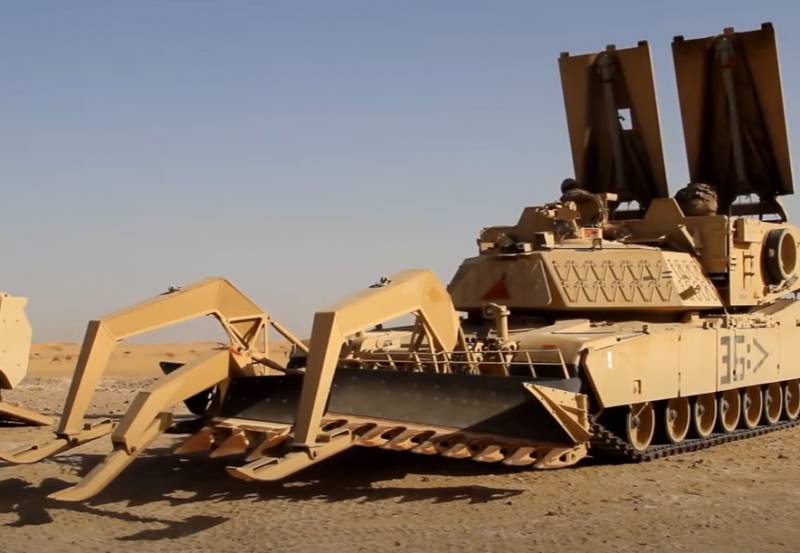 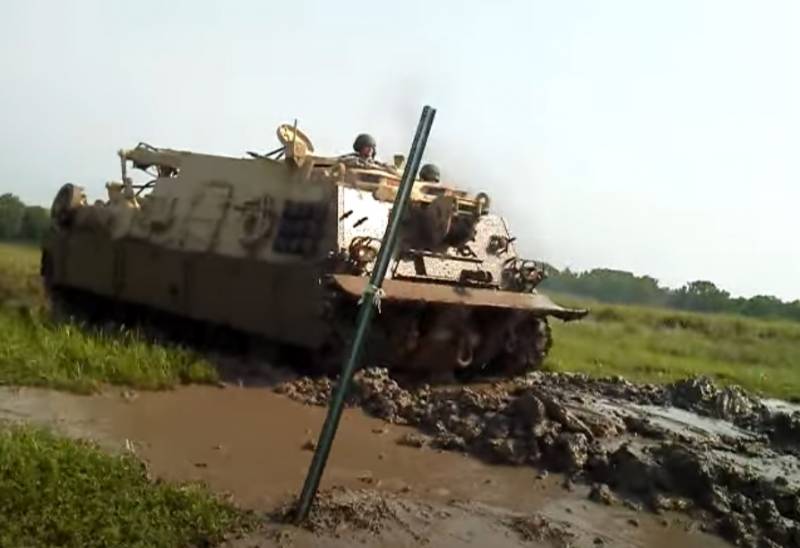 The exact number of vehicles to be converted is still under discussion. With the final approval of all parameters by the Australian National Security Committee (NSC), this will be a very significant update to the Australian armored forces. This update and modernization of the composition of armored vehicles is carried out under the programs Land 907 Phase 2 and Land 8160 Phase 1.

The LAND 907 Phase 2 program provides for the replacement and modernization of Australian M1A1 SA tanks with M1A2S tanks. Now M1A2C or (M1A2 SEPv3) is the newest program for the modernization of Abrams tanks. The first examples of tanks of this modification were transferred to the US Army in 2017. Serial deliveries of the upgraded M1A2C (M1A2 SEPv3) tanks to the US Army began in early 2020. In fact, Australia will become the second country after the United States to receive an updated version of these tanks.

All purchased equipment will be equipped with C4I combat control systems, there will be no elements with depleted uranium in the armor for reasons of safety and environmental protection, instead, an alternative solution was found together with the United States, which makes this armored vehicle one of the most protected in the world. What specific decision is being discussed is not reported.

For the rest, all acquired tanks and special equipment will be completely unified with US military standards.

Naturally, versions of armored vehicles for the US Army will be available for procurement a little faster, and the adaptation of equipment for the Australian Army will take some time, but customers are ready to wait and ultimately get equipment with the required characteristics. Also, the Australian army plans to involve national industrial enterprises, in particular the TAE company in Brisbane, to carry out a large amount of work on the maintenance of gas turbine engines of the existing fleet of vehicles.

Earlier, the official Canberra said that it was modernizing its army in connection with the "growing Chinese threat." Exactly when China militarily threatened Australia is not specified.