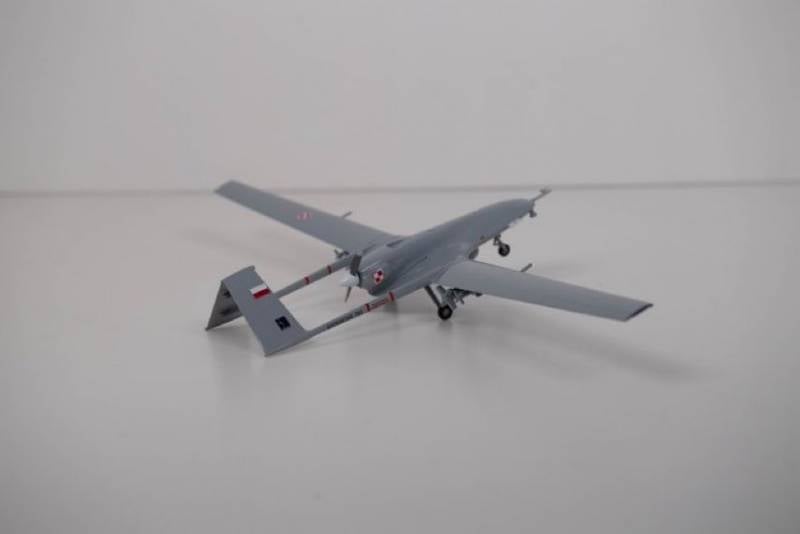 There will be good soon news... hold on, wait
- said in the caption to the photo.

Highlighting the demand for these drones, Turkish Industry and Technology Minister Mustafa Varank said in his statement today:

I said earlier that we will see our UAVs in the skies over Europe. I believe that we will achieve this goal in a very short time.
In the case of exporting Bayraktar TB2 to Poland, Turkey will begin selling its drones to a NATO country for the first time. At the same time, Turkey, as you know, is itself a member of the North Atlantic military bloc.

Selling [Bayraktar] to Poland following Ukraine, one of Russia's main enemies, looks like a symbolic gesture
- noted in the Turkish edition of SavunmaSanayiST.

The last time a Polish military delegation visited Turkey was in January this year. As it was stated then, "at the meeting, the competences of the two countries in the field of the defense industry were discussed." In 2019, Poland imported products from Turkey for the needs of the defense and aviation industry in the amount of $ 33,7 million, in 2020 - 23,9 million.

Photos used:
Website of the Minister of Defense of Poland

Ctrl Enter
Noticed oshЫbku Highlight text and press. Ctrl + Enter
We are
Reports from the militia of New Russia for 27-28 September 2014 of the yearInterview of Vladimir Putin with Radio Europe-1 and TF1
Military Reviewin Yandex News
Military Reviewin Google News
44 comments
Information
Dear reader, to leave comments on the publication, you must sign in.