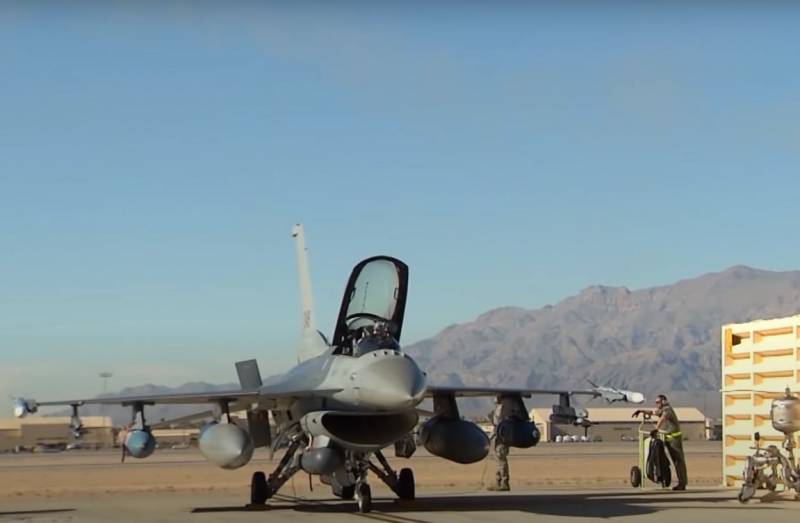 The production line at Lockheed Martin's Greenville, South Carolina plant is currently the only one in the world producing F-16 fighter jets. Prior to this, the fighters were produced at facilities in Fort Worth, Texas, but the line was closed three years ago and production of fighters ceased.


The US Air Force has long reoriented to fifth generation fighters, but numerous foreign partners of the United States are interested in purchasing the "good old" F-16s, which are much cheaper.

The US Department of Defense has received about $ 14 billion from five foreign military partners in aggregate to build 128 F-16 fighter jets by 2026.

The first F-16 fighters are due to leave the new production line in 2022. They will be delivered to several foreign defense partners of the United States, including Bahrain, Bulgaria, Slovakia, and Taiwan. Some foreign countries want to purchase large quantities of fighters. It is also expected that in the foreseeable future, there will be new requests from foreign countries in need of updating their fighter aviation or purchasing additional fighters. The United States is also counting on the Indian order. So, the Indian side is offered special versions of the F-16 - F-21 fighters.

Brian Pearson, the head of the Air Force Fighter and Advanced Aircraft Authority Integrated Products Sales Group, noted that Lockheed Martin's new product line is very important. Currently, according to Pearson, F-16 aircraft are operated by 25 countries around the world and are in great demand. In addition, some countries are showing interest in these fighters for the first time, and this interest also needs satisfaction from the manufacturer.

Which countries are currently operating the F-16

Recall that the F-16 aircraft have been in operation since 1978. For its rather long history they have taken part in numerous armed conflicts in which the United States and its allies have participated. The largest conflicts in which F-16 aircraft were used were Israeli aviation operations in the Middle East, wars in Iraq, Afghanistan, and Yugoslavia. The planes were also actively used by Turkey against Kurdish guerrillas, Venezuela against drug cartels, Pakistan against terrorist groups and in the conflict with India.