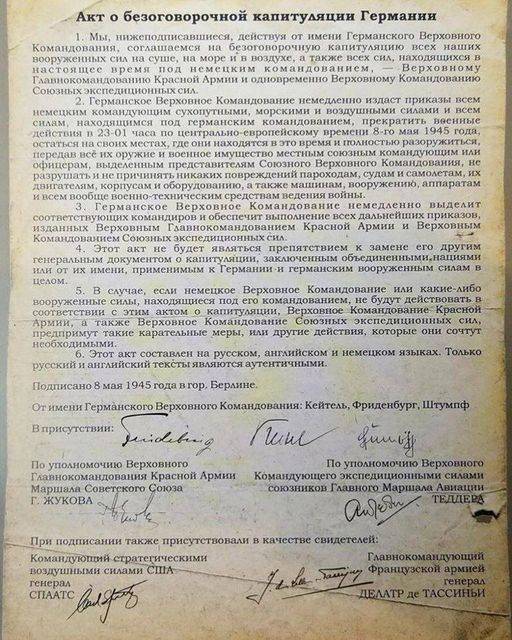 From the school textbook and newsreel footage, I got the impression that the Act of Germany's unconditional surrender was signed by only two persons: from the Soviet side, Marshal of the Soviet Union Zhukov and from the German side, Field Marshal Keitel. Even historical the faculty of Tver University did not dispel this myth, although I understood that the representatives of the Allies should have signed this document as well. And I assumed the signatures of Field Marshal Montgomery, General Eisenhower and General De Gaulle.


In reality, everything turned out to be somewhat different.

First, there were seven signatories, including three from the German side.

Secondly, the text of the Act was prepared in three languages ​​- Russian, English and German. Moreover, the text in French was not even provided for, despite the fact that the document bears the signature of the representative of France, General De Latre de Tassigny.

Thirdly, without specifying a personal name, the Act mentions J.V. Stalin (Supreme Commander-in-Chief of the Red Army) and D. Eisenhower (Supreme Commander of the Allied Expeditionary Forces). These two and GK Zhukov need no introduction. As for the rest of the signatories, here are brief biographical information about them, as about the persons who entered history through the Act under consideration.

As an old editor, I hasten to note two typos in the Russian text of the Act:

It is noteworthy that the positions and military ranks of the signatories from the German side are not indicated.

It is interesting to note that only three of the signatories - G.K. Zhukov, A. Tedder and V. Keitel - left their memoirs.

Born July 11, 1890 near Glasgow, Scotland. In 1912 he graduated from the University of Cambridge, began diplomatic service, but with the outbreak of the First World War he voluntarily entered the army, being a lieutenant in the reserve. In 1916 he joined the Royal Air Force. In 1936-1938. He was the commander of the Air Force of the Far Eastern Command of Great Britain, in 1938-1941. - Director of the Air Force for Research and Development.

In 1941 he was appointed Air Force Commander of the British Middle East Command. In July 1942 he was promoted to chief marshal aviation... In 1944 he was appointed Deputy Supreme Commander of the Allied Expeditionary Force, General Eisenhower, to coordinate Allied air operations in Western Europe. In 1946 he became the first Chief of Staff of the Air Force, serving in this capacity until 1951.

Author of the memoir With Prejudice: The War Memoirs of Marshal of the Royal Air Force, Lord Tedder (L., 1966). 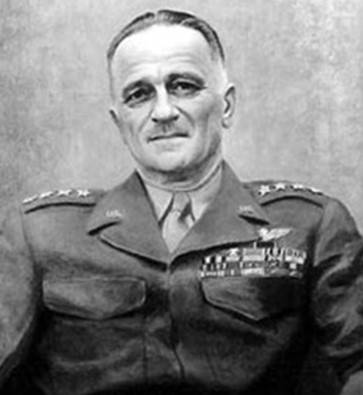 Born June 28, 1891 in Boyertown (Pennsylvania). In 1914 he graduated from the Military Academy at West Point and took part in the air battles of the First World War.

In July 1942, he took command of the 8th Air fleet In Great Britain. In early 1943 he was transferred to the Mediterranean theater of operations, where he commanded the Air Force in North-West Africa, and then in Italy. In January 1944, he was appointed Commander of the US Strategic Air Force in Europe. In July 1945 he was transferred to the Pacific theater of operations. And, despite the fact that he personally opposed the use of atomic bombs against Japanese cities, he led the last strategic bombing of Japan, which, on the orders of President Truman, included atomic bombs strikes on Hiroshima and Nagasaki.

In September 1947 he was appointed Chief of Staff of the United States Air Force. In 1948 he retired. For some time he worked as an expert on national security issues. 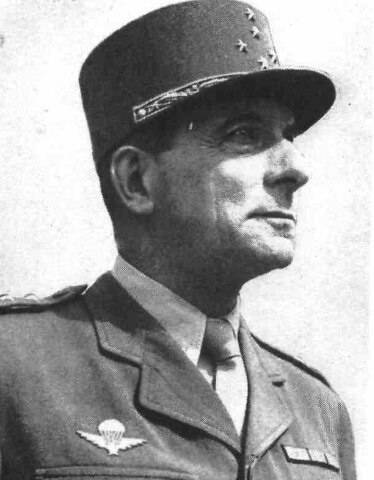 Born February 2, 1889 in the town of Muilleron-en-Paredes. In 1911 he graduated from the Military Academy of Saint-Cyr. In 1912 - a cavalry school in Saumur. He participated in the First World War, during which he was wounded several times. In 1921-1926. served in Morocco. In 1939, before the outbreak of World War II, he was promoted to brigadier general.

In May 1940 he became the commander of an infantry division. After the surrender of France on June 22, 1940, he was imprisoned by the invaders. In October 1943 he fled to North Africa. In November 1943 he was promoted to general of the army. He commanded the French army in the Allied landing operations in the south of France and the subsequent offensive against Germany and Austria.

On behalf of General Charles de Gaulle, he signed the Act of Unconditional Surrender of Germany.

After World War II, he served in French Indochina, where in 1951 he stopped the advance of the Vietnamese general Vo Nguyen Giap in the Red River Delta. For health reasons he returned to France. 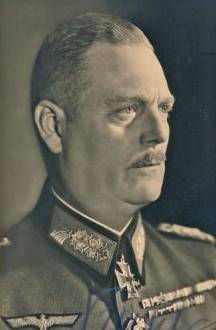 Born September 22, 1882 in the city of Helmscherode. In 1901 he joined the army as a volunteer. During the First World War he served as a staff officer. During the years of the Weimar Republic, he held administrative positions. In 1938 he became the head of the High Command of the Wehrmacht and was awarded the rank of Field Marshal in 1940.

In this capacity, he signed the Act of Germany's unconditional surrender.

He was found guilty by the International Military Tribunal for planning and waging an aggressive war, war crimes and crimes against humanity. After sentencing, he wrote his memoirs “12 steps to the scaffold ...” (Rostov-on-Don, 2000).

He was executed by hanging on October 16, 1946 in Nuremberg. 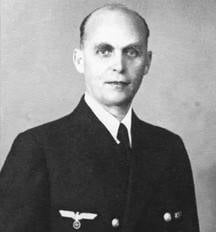 Born July 15, 1895 in the city of Strasbourg. In 1914 he joined the Imperial Navy as a candidate for an officer rank. After the First World War, he continued to serve in the navy. In July 1939 he was appointed commander of a submarine.

From 1943 he commanded all German submarine forces. In January 1945 he was promoted to admiral general. In May 1945, he served as the commander-in-chief of the fleet for several days.

In this capacity, he signed the Act of Germany's unconditional surrender. 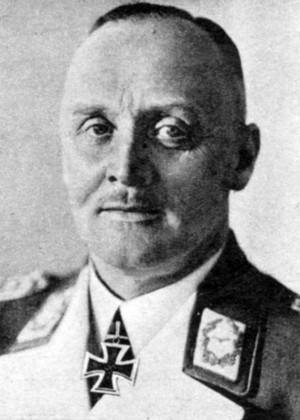 Born June 15, 1889 in the city of Kolberg (now Kolobrzeg in Poland). In April 1907 he joined the army as a volunteer. During the First World War he served in the General Staff. During the Weimar Republic, he served as a staff officer in the Ministry of War. September 1, 1933, with the rank of lieutenant colonel, led the Air Force. In 1938 he was promoted to general. During the Second World War, he commanded various aviation formations.

In 1940 he was promoted to colonel general. In January 1944, he was appointed commander of the Air Force on the Western Front.

As a representative of the Air Force, he signed the Act of Unconditional Surrender of Germany.

In 1947 he was released from British captivity. He died in 1968 in Frankfurt am Main.