Opportunity for the Russian "Sprut" to become a light tank: India announced an order for hundreds of vehicles of a new type 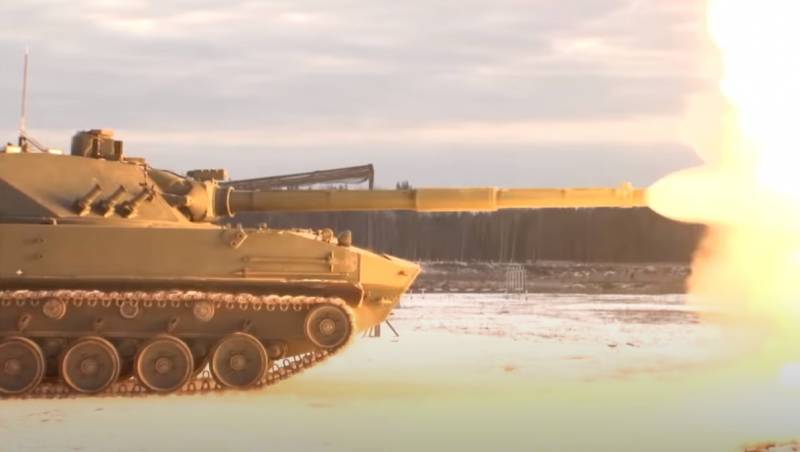 In the Russian environment specializing in military topics, there has long been a debate about whether the 2S25 Sprut-SD self-propelled anti-tank gun, designed for the Airborne Forces, can be considered as a light tank... Now there is a great opportunity to check it out.

Order for hundreds of tanks

The Indian army has notified the arms market of its intention to purchase 350 light tanks weighing less than 25 tons. As military observers believe, the desire of the military to receive this type of equipment arose after clashes with Chinese troops in Tibet. They expect to acquire a light tank with a multipurpose, modular and upgradable weapon system capable of dealing with various threats.

The new car should carry several types armory systems of various calibers for firing at ground and air targets with various calibers and with remote control [apparently, we are talking about the integration of an air defense machine gun and a gun into a single uninhabited combat module with different angles of fire].

The tank cannon must be capable of firing ATGMs and employing modern and promising multipurpose “smart ammunition”. The machine must have an auxiliary power unit, heating, an environmental control unit, anti-UAV protection, network support. 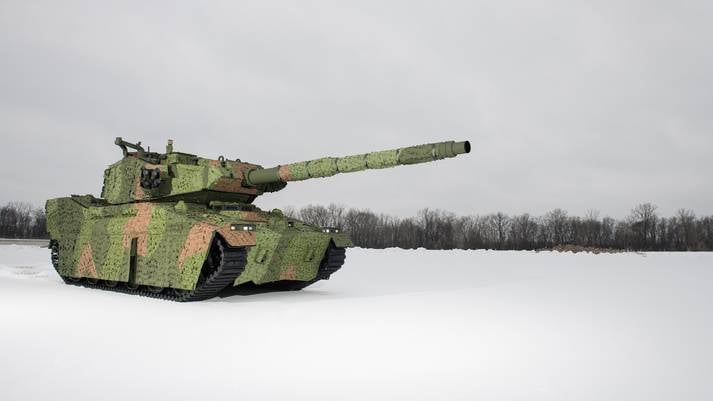 There is nothing to satisfy the order

Currently, there are several companies on the world market that have developed the concept of light tanks. Products on tracked chassis were created, in particular, by BAE Systems, General Dynamics and Elbit Systems. The US Army launched the MPF program to create a light tank for the Airborne Forces; two prototypes have already been delivered to the military for testing.

General Dynamics has developed a product equipped with a 120mm or 105mm cannon and armor allegedly similar to that of the standard MBT. However, it does not fit into the weight dimensions of the Indian tender: the vehicle weighs about 30 tons. For the same reasons, the light tank ELT weighing 18 tons from BAE Systems disappears: the vehicle is built on the basis of the M8 platform, modernized using mature technologies of the CV90 and Bradley infantry fighting vehicles.

There is no data on the mass of the Israeli light tank Sabrah, created on the basis of the Spanish tracked platform ASCOD. But we can assume that its weight exceeds the threshold indicated by the Indians, since the mass of ASCOD is 26.3 tons - and this is without taking into account the "weight" of the BMP in the process of its transformation into a tank. The situation is similar with the "medium tanks" K-21-105, developed in South Korea on the basis of the K-21 BMP weighing 26 tons, and the Turkish Kaplan MT (30-35 tons).

Thus, at the moment there are no products on the world market that can meet the demand of the Indian army. With one hypothetical exception, Russia has developed the Sprut-SD anti-tank platform weighing 18 tons. However, this vehicle has a manned fighting compartment, which will require its rearrangement. Whether the Russian Sprut will be able to become a light tank, will show the course of trading around the only order announced by India for the supply of hundreds of vehicles of a new type.

Ctrl Enter
Noticed oshЫbku Highlight text and press. Ctrl + Enter
We are
Summary of the week from voenkor Mag about events in the DNI and LC 21.04.18 - 27.04.18Summary of events in the DPR and LPR for 14.04.18 - 20.04.18 from the military commissar "Mag"
Military Reviewin Yandex News
Military Reviewin Google News
129 comments
Information
Dear reader, to leave comments on the publication, you must sign in.