An opponent to be reckoned with. Self-propelled air defense systems IRIS-T SLM 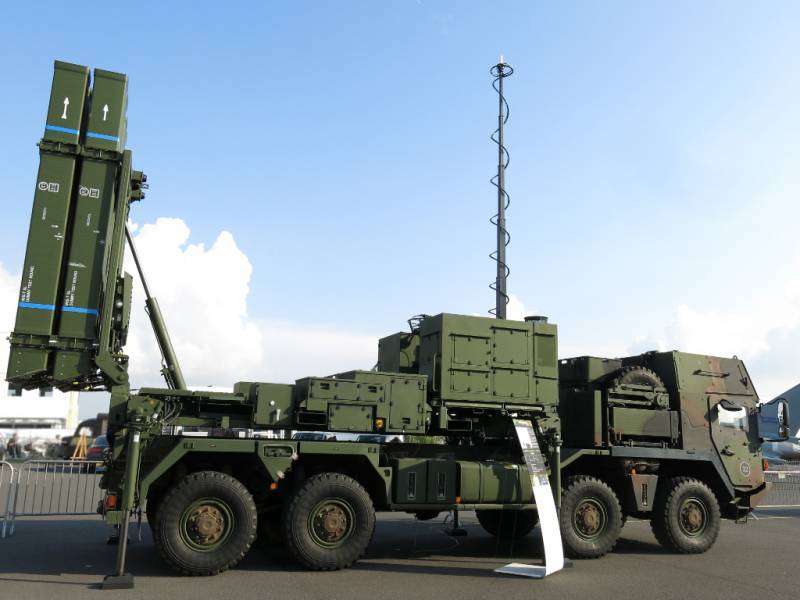 
Having carried out a cursory acquaintance with the main tactical and technical parameters of this promising anti-aircraft missile system (the maximum range of the targeted target is about 30 km, the interception height is 20 km, the speed of the missile defense system during the burnout period of the dual-mode solid propellant rocket charge is 3150 km / h), which is being prepared for the acquisition of operational combat readiness at the end of 2022 - beginning of 2023, one can come to the erroneous conclusion that in the course of repelling massive missileaviation enemy strikes IRIS-T SLM Mk III is not able to demonstrate the presence of any out of the ordinary advantages in comparison with our modernized ZRPK "Pantsir-SM / S2" and "Tor-M2U", which confirmed the highest anti-missile potential in the course of repelling the MRAU OVVS western the Syrian Army Strategic Infrastructure Coalition on April 7, 2017.

Meanwhile, a detailed assessment of the design features and electronic architecture of the multifunctional detection / targeting radars CEAFAR assigned to the IRIS-T SLM Mk III complexes, as well as an analysis of the guidance and control systems of the IRIS-T missile interceptors, can literally overnight save us from biased and partly cheers. patriotic stereotypes about the total technological lag of promising air defense systems of Western European and American / Australian design from domestic self-propelled anti-aircraft missile and anti-aircraft missile-gun systems. 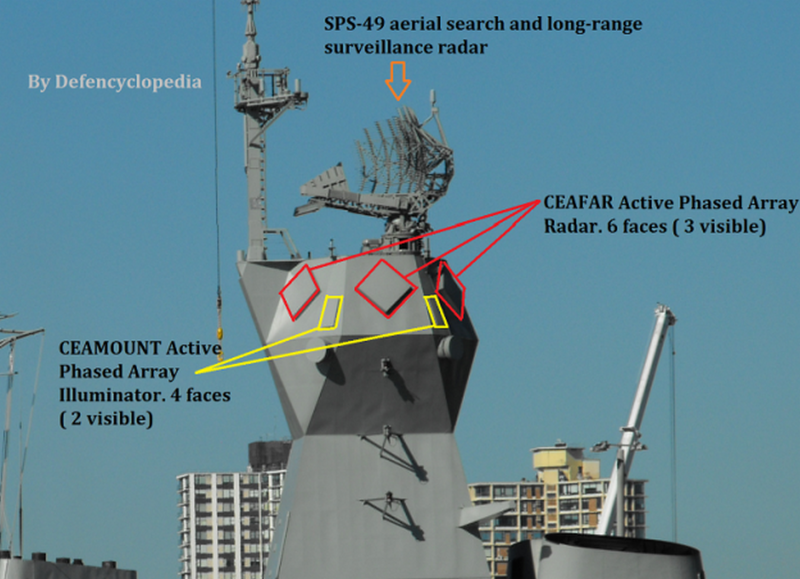 In addition to the impressive throughput, both in terms of the number of targets tracked "on the way" (100-200 or more enemy air weapons), and simultaneously aimed at them IRIS-T missiles-interceptors (can reach 16-24 or more units), the six-sided antenna architecture The post of 6 symmetrically located AFAR canvases provides the CEAFAR radar with increased survivability in the "star raids" of anti-radar or long-range tactical missiles of the enemy.

This feature can be realized due to the partial 30-degree overlapping of the 90-degree azimuth sectors of the view of each of the 6 antenna sheets with the directional patterns of two "adjacent" AFAR-sheets.

As a result, in the event of a critical damage to the transceiver modules of one or two APARs, the directional patterns of neighboring APARs partially compensate for the azimuth scanning zones "lost" by the CEAFAR radar.

As for our "Pantsirey-SM / S2", absolutely any, even minor, damage to the transmitting or receiving arrays of PFAR guidance radars 1PC2-1E "Shlem" / 1PC3-E and radar detectors RLM SOTS (in the event of missile fragments hitting , PRLR and other SVN) is capable of disabling the radar guidance system of the air defense missile system, after which all hope will remain on the 10ES1-E multispectral optical-electronic sighting system, which has certain limitations when operating in difficult meteorological conditions.

A similar alignment can be observed in relation to the self-propelled military air defense system "Tor-M2U", which has a single-module low-element PFAR X-band guidance radar. 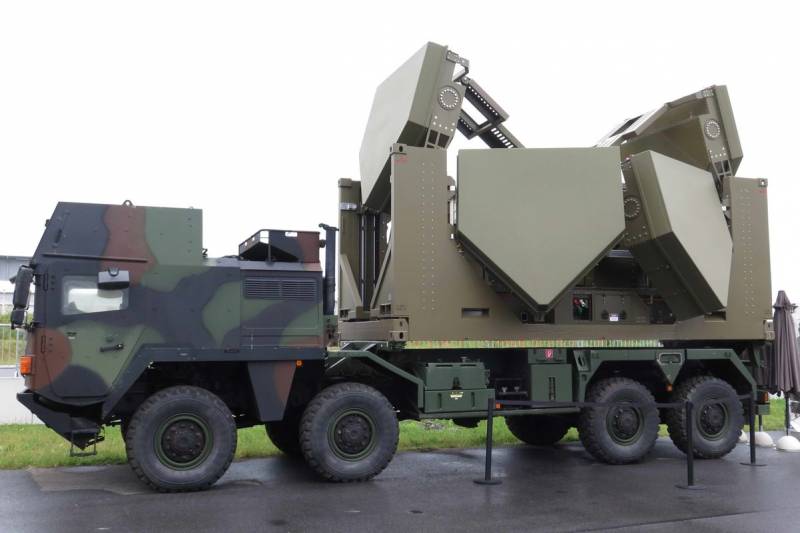 Mobile antenna post of CEAFAR radar in ground modification for target designation of missile-guided interceptors IRIS-T SL / SLM (without radar-"searchlights" illumination СEAMOUNT X-band Illuminator)
An equally significant range of tactical and technical advantages of the IRIS-T SLM Mk III air defense system is provided by the use of the anti-aircraft version of the short- and medium-range IRIS-T air-to-air missile.

With a gas-jet thrust vector deflection system in the nozzle compartment of the control module, a dual-mode solid propellant engine, and a decent design safety margin, the IRIS-T SL / SLM SAM interceptor is capable of overloads of the order of 60-65 G, providing interception of targets carrying out anti-aircraft maneuvers with overloads 27 –30 units.

The promising 9M338K anti-aircraft missiles of the Tor-M2U / M2KM complexes and the two-stage bicaliber missiles 57E6E of the Pantsir-S1 / SM complexes, equipped only with aerodynamic controls, provide the ability to perform maneuvers with overloads of 30–35 units. and 20-25 units. respectively, which allows you to intercept targets maneuvering with overloads of 15 and 10 G.

And this is not to mention the presence in the element base of the guidance systems of the IRIS-T SL / SLM missiles of medium-wave (3-5 microns) interference-proof infrared seeker, capable of selecting infrared signatures of targets against the background of infrared traps and optical-electronic countermeasures used, as well as intercepting warm-contrast objects hiding behind natural objects of the terrain.

To our great regret, the preservation of the traditional radio command guidance method (without the use of active radar and IKGSN) by the engineers of the Tula KBP and IEMZ "Kupol" in the weapons control systems "Pantsirey-SM" and "Torov-M2", firstly, excludes the possibility of using missiles 9М338К and 57E6E on targets hiding "behind the screen" of the terrain, and secondly, it limits the target data channel of the SAM / ZRPK 4 simultaneously intercepted air objects.