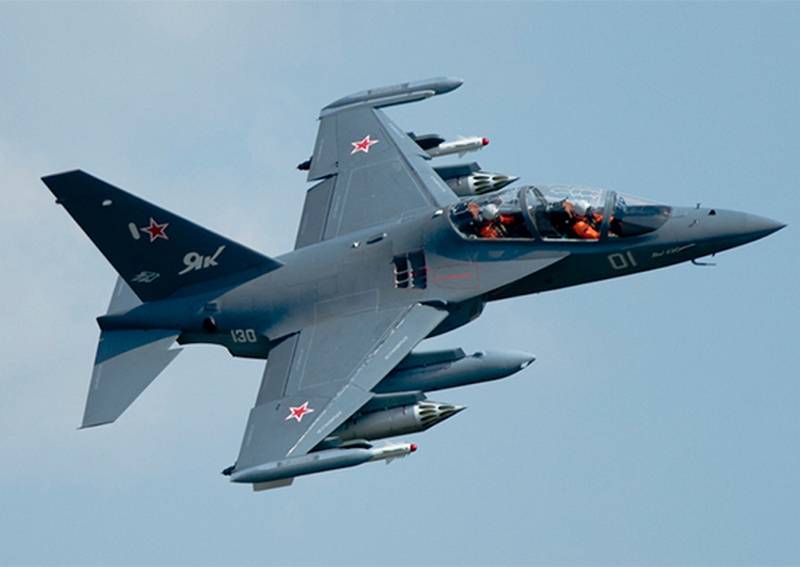 The Ministry of Defense plans to purchase new Yak-130 combat training aircraft under the already signed contract. At the moment, we are talking about 25 new Yak-130, which should be transferred to the military by 2027.


According to the Ministry of Defense, which is shared with us "News", the military department intends to transfer the planned Yak-130 to the armament of the naval aviation The Russian Navy, where they will train, including carrier-based aviation pilots. The publication writes that the Aerospace Forces have already purchased more than a hundred Yak-130, at the same time, the Navy does not have such an aircraft and it is necessary in units and regiments of naval aviation to train young pilots to "drive" combat vehicles. At the same time, in the presence of the Yak-130, most of the load will be transferred to them. In addition, the Yak-130 can be used as an assault aircraft.

But these are only intentions, a final decision on this issue has not yet been made. It is possible that the planes will go to the Aerospace Forces, where they are traditionally supplied.

Defense Minister Sergei Shoigu announced the conclusion of a new contract for the supply of 25 Yak-130 combat training aircraft in 2020. Previously, the Yak-130 was modernized by specialists from the Irkutsk aircraft plant, taking into account the data received from Russian pilots during operation.

Ctrl Enter
Noticed oshЫbku Highlight text and press. Ctrl + Enter
We are
Reports from the militia of New Russia for 27-28 September 2014 of the yearDecember 2010 years. Russian March. Senseless and merciless? Notes not a Russian person
Military Reviewin Yandex News
Military Reviewin Google News
75 comments
Information
Dear reader, to leave comments on the publication, you must sign in.