J-20 is ready for "air combat": in China, a fighter maneuvered without Luneberg lenses 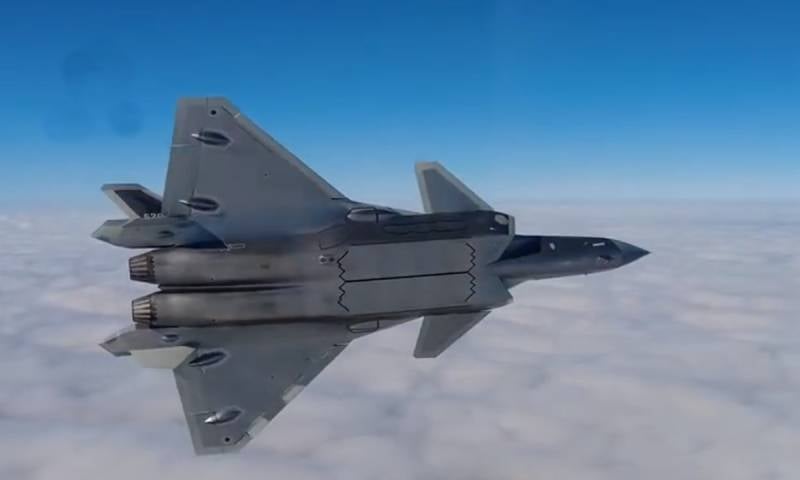 Events are being held in China during which J-20 fighter pilots pay tribute to "the heroic Chinese pilots who fought in the Korean War." It is stated that the fighter is ready "for air battles."

This was reported by China Central Television (CCTV), having posted the relevant footage of the flights. At the same time, it is indicated that during the maneuvers, the aircraft were not equipped with Luneberg lenses - radar reflectors used to make the "stealth" visible when performing training or ferry flights.

In some military operations, it may also be necessary for fighters to reveal themselves in order to deter the enemy while hiding their true stealth characteristics. As experts explained to the Chinese media, earlier J-20 was constantly observed with Luneberg lenses located "under the belly" of the machines.

As indicated in the press, by removing the reflector, the country's Air Force showed determination to send the J-20 to the battlefields, which means the fighter's transition to a new level of combat readiness.

Air Force pilots in the new century will inherit the spirit of air combat and prepare for the coming battles, resolutely defending national sovereignty and dignity
- said the Chinese military.