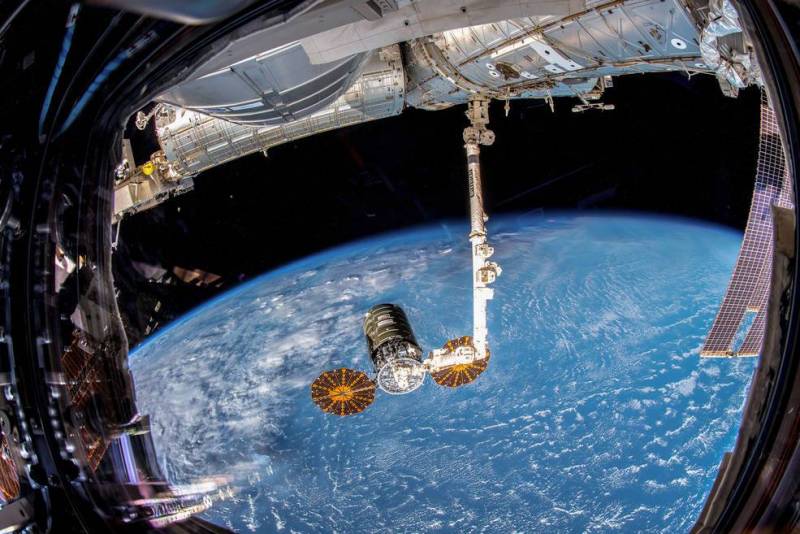 Recently, the commander of the US Space Force, General John Raymond, in an interview with The New York Times, accused Russia and China of threatening American interests in space. The American general linked the probable threats with the anti-satellite equipment at the disposal of the Russian Federation and the PRC. weaponswith which the Russians and the Chinese can shoot down American satellites.


As you know, anti-satellite weapons are designed to destroy or disable enemy satellites and ballistic targets. The modern world, including not only the military sphere, but also communications, television and radio, logistics, is difficult to imagine without satellites, and therefore the weapons that are directed against them really become a headache for those countries that possess these satellites.

In the current situation, the very fact of possessing anti-satellite weapons opens up very great opportunities for influencing the enemy's defenses. For example, disabling satellites can create colossal interference with the communications and navigation systems of the armed forces.

During the Cold War, both the United States and the USSR launched a number of projects in the field of anti-satellite weapons. For example, in the United States in the 1960s, the LIM-49 Nike Zeus missile defense system was tested, which could also be used by the American armed forces to destroy space satellites. However, already in 1966, the project was stopped. The US Air Force then decided to stop at the Program 437 ASAT project. This project was active until 1975. Certain developments of the US Navy in the direction of creating anti-satellite weapons should also be noted.

In the Soviet Union, in turn, in the 1970s, interceptor satellites IS (Satellite Fighter) were developed and created. They were adopted by the SA in 1978 and were in service until 1993. The IS was delivered into orbit by the Cyclone-2 rocket. Also in 1978, the A-135 "Amur" anti-missile defense system was tested for the first time.

In the 1980s, the USSR began to develop the Contact system. It was intended to destroy enemy space satellites using a three-stage rocket with a 79M6 Kontakt kinetic interceptor. Such a rocket could be launched from a MiG-31D aircraft. In the 1990s, developments in the field of anti-satellite weapons stalled somewhat, which was associated with the general economic and political situation in the country, but then they were nevertheless continued.

Major powers compete in this regard - in the search for solutions to destroy space targets. 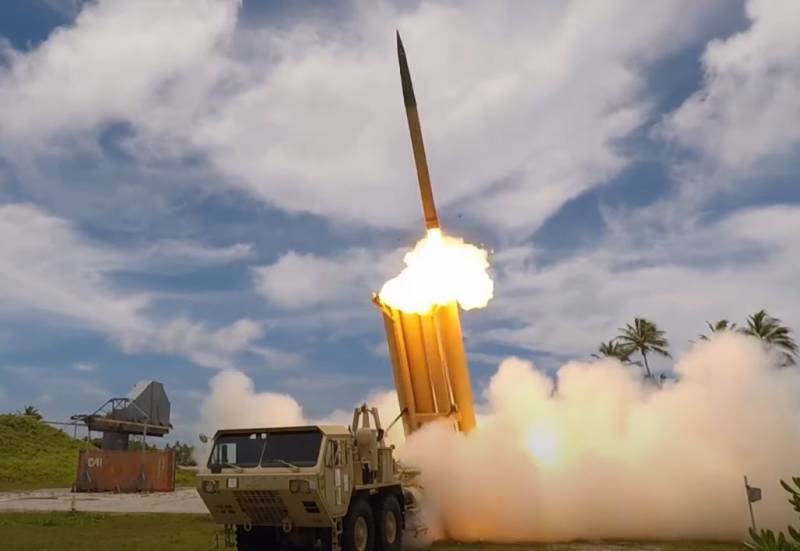 As for space-based anti-satellite systems, there is no doubt that the American military industry is working on their creation, although so far they prefer not to advertise this issue widely. For example, anti-satellite weapons can be installed on US spacecraft, since the size of the cargo bays allows for such a possibility.

Anti-satellite weapons of China and India

China is another country with serious ambitions of its own in the development of anti-satellite weapons. One of the first tests of such a weapon was carried out by the Chinese military in 2007. Then the PLA servicemen hit a satellite with an anti-satellite missile at an altitude of 865 km.

In addition to the United States, China and Russia, India also officially possesses anti-satellite weapons. This country created it, first of all, to counter the Chinese threat. On March 26, 2019, India conducted a successful satellite destruction test. However, so far these are only trial experiments.

It is also known about experiments to create its own anti-satellite weapons in Israel, and the American press, in the usual spirit, accuses Iran and North Korea of ​​creating weapons against satellites. 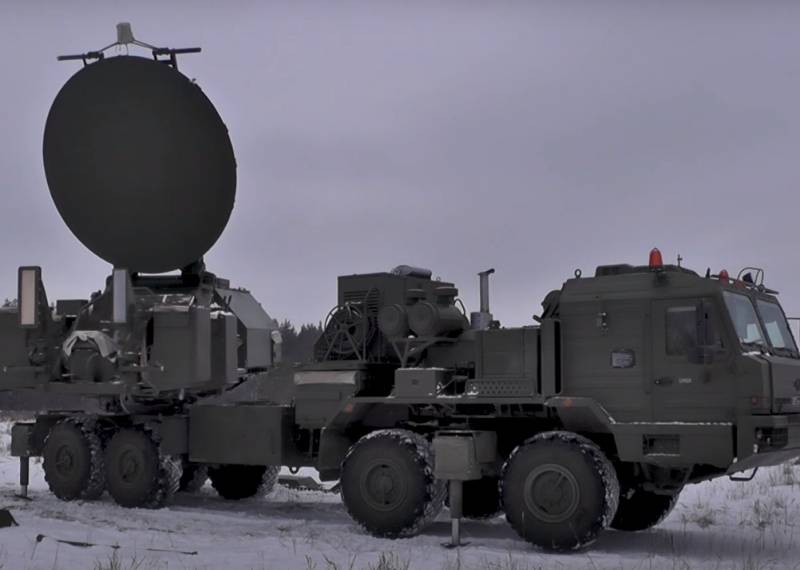 Russia: leadership in the field of electronic warfare and effective anti-satellite weapons

So, although many analysts are of the opinion that the capabilities of Russian anti-satellite missiles are not enough to destroy American satellites that are located above low-earth orbit, the very fact that the American military is concerned about the Russian threat indicates that work in this direction is not only continuing, but also very successful.

As an anti-satellite weapon, Russia can use:
1) A-235 "Nudol" system, capable of intercepting objects at altitudes from 50 km to 1000 km;
2) airborne interceptor 30P6 "Contact";
3) the latest generation of anti-missile defense system S-500.

All three systems have significant capabilities to destroy satellites in low Earth orbit. At the same time, the defeat with the help of missiles is not the only way to combat satellites used by the Russian armed forces.

It should be noted the means of electronic warfare, designed to disable satellites or create interference and obstacles to the global navigation system GPS, mobile communications, unmanned aerial vehicles and guided missiles of a potential enemy. In this area, Russia is deservedly considered one of the world leaders, which is confirmed by numerous reviews of foreign military personnel. Thus, the potential of Russian electronic warfare systems is also very wide, if we consider them as a tool for combating satellites.

As you can see, the range of developments and existing solutions in the field of anti-satellite weapons is quite wide. However, there is still more to be done, and Russia now faces the task of preventing the unambiguous dominance of the United States in this area and providing itself with its own technological solutions and advanced technology.