"The latest Russian weapons only on paper": the Polish press criticized the military-industrial complex of the Russian Federation 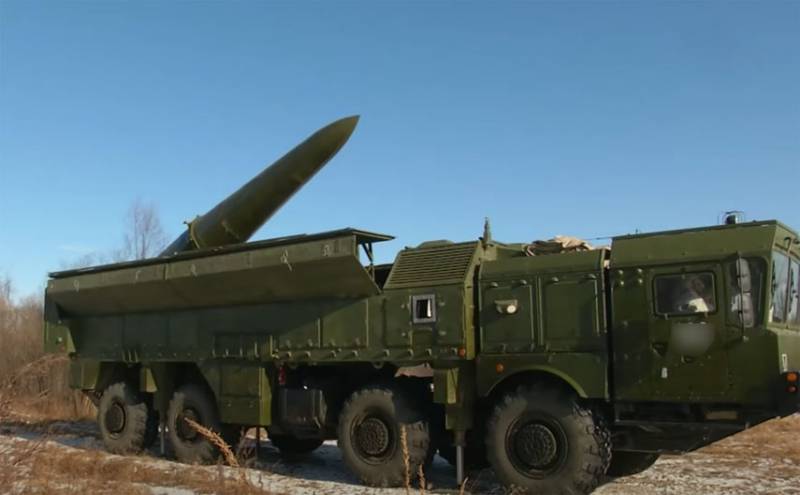 An article by Przemyslaw Zematsky appeared in the Polityka edition. Unlike other Polish authors, Zematsky decided not to scare his compatriots with horror stories about Russian missiles aimed at Warsaw, but, on the contrary, to debunk the "myth" of Russian superweapons.


Of course, Zematsky starts with Poseidon. He writes that it is this weapon is currently the most popular innovation of the Russian defense industry. The Western press dubbed "Poseidon" the "doomsday torpedo." But Zematsky, of course, understands Poseidon much better than American or British analysts ... He believes that since the media learned about the project more than five years ago, during this time, no official confirmation of the creation of Poseidon has come , the "doomsday torpedo" is still in question. Apparently, to convince Mr. Observer of his existence, "Poseidon" had to be directed to the target ...

At the same time, Zematsky recalls the enormous superiority of the United States over Russia in the number of aircraft carriers (11 versus 1, and even that is under repair). But the absence of aircraft carriers, Russia, according to the Polish author, compensates for the incredible fertility in terms of creating projects of the latest weapons. For example, we are talking about the "aircraft carrier-catamaran" project, which will have two hulls connected to each other.

However, according to Zematsky, the case with the aircraft carrier-catamaran did not advance far beyond the model presented at the Army-2018 exhibition. Another project is the promising MiG-41 interceptor fighter, the technical characteristics of which are much talked about, but so far the air vehicle has not become a reality. The fighter could be the fastest in the world, but it is not known when it will go into production or if it will be launched at all.

Zematsky concludes that Russian projects in the field remain only on paper. That is, it is "Putin's paper weapon", which is very difficult to turn into real weapons, almost impossible. After all, Russia, according to the Polish author, after the collapse of the USSR was deprived of the opportunity to produce the latest weapons. This was due to the destruction of a single production chain that existed within one country. For example, many industries remained not only in the union Belarus, but also in Ukraine. Why, then, in Poland they reflect so much about the Iskander OTRK in the Kaliningrad region and ships with the Kalibr missile launcher in the Baltic, if all this is "only paper" ...

According to the Pole, the Russian economy demonstrates low growth rates, which also cannot but become an obstacle to the full development of industries for the production of modern weapons. Therefore, if the projects under consideration become a reality, then in many years and even decades. For example, MiG-41 - in 2035-2040. 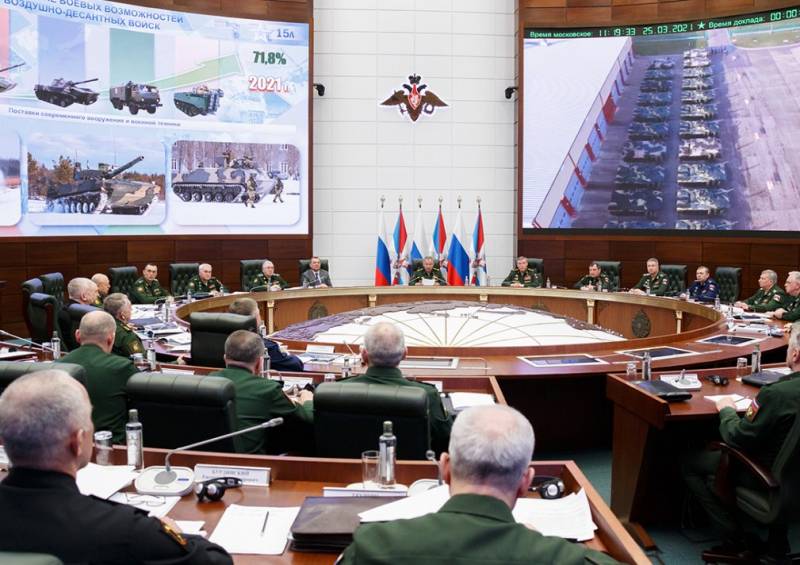 But why does Russia need to create "paper tigers"? Zematsky believes that discussions about new weapons are needed in order to demonstrate their superiority to the West. It is more profitable for the Kremlin to intimidate the West in order to protect itself in foreign policy than to admit the truth. In fact, Zematsky believes, the information about the new weapon is comparable to the Soviet statements about a nuclear strike, from which the West will not be able to defend itself.

In addition, there is also a relying on domestic consumption: for the Russian man in the street, information about new weapons should demonstrate that the years of Putin's rule were not in vain, that the country has made great progress in the field of weapons. By doing this, the Kremlin may try to somewhat reduce the degree of dissatisfaction with the socio-economic course of the Russian government and the events that are currently taking place in the country.

Of course, there is a certain grain of truth in Zematsky's words. It is difficult to deny economic problems, backwardness in a number of modern technologies, but at the same time, one should not adhere to such a skeptical position. And here the question arises, why should Zematsky and other similar authors convince Polish and Western readers of the ineffectiveness of Russian weapons? Is it to create confidence in the safety of a war with Russia? After all, such myths were already circulating in the West, in particular in Germany, before the attack on the Soviet Union in 1941. Now we see a resurgence of these myths after 80 years. In addition, the task of such as Zematsky is to create a negative aura around Russian weapons to reduce competitiveness, to criticize the Russian military-industrial complex even on a far-fetched reason.

Ctrl Enter
Noticed oshЫbku Highlight text and press. Ctrl + Enter
We are
Reports from the militia of New Russia for 27-28 September 2014 of the yearDecember 2010 years. Russian March. Senseless and merciless? Notes not a Russian person
Military Reviewin Yandex News
Military Reviewin Google News
83 comments
Information
Dear reader, to leave comments on the publication, you must sign in.