"He will be busy all day": overseas comment on the response of the Biden administration to Putin's proposal for online communication 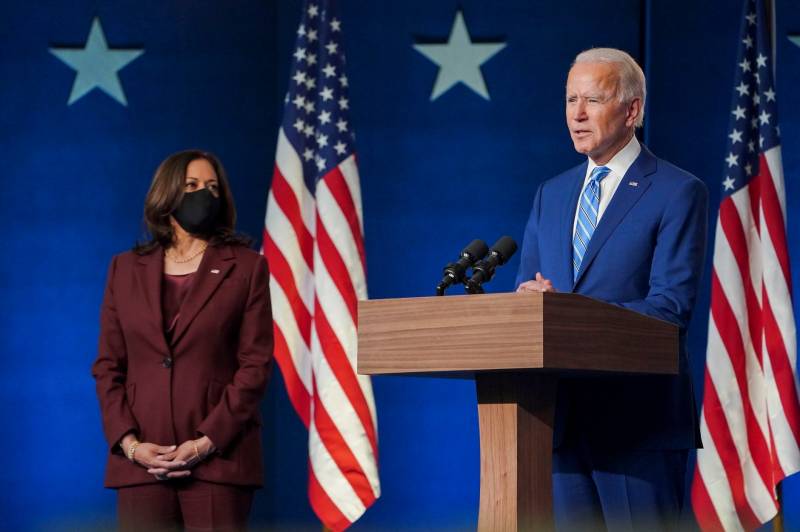 The foreign press is actively commenting on the correspondence "communication" between the presidents of the United States and Russia. Recall that the day before, Vladimir Putin, after his speech at the Luzhniki stadium on the day of the reunification of Crimea with Russia, invited his American counterpart to hold an honest discussion live, noting that it should not be postponed.


The Polish edition of Rzeczpospolita noted that this proposal from the Russian president came after Biden, in his first big interview, answered affirmatively to a journalist's question that Putin was a “killer”. At the same time, special attention of Polish journalists was attracted in the response of the President of Russia by the words with the wishes of health to Joseph Biden.

The American edition of Forbes notes that Putin made it clear about his readiness to continue working with the United States, while actually urging the American president to take a close look at himself in the mirror. At the same time, the American media does not provide its readers with the full text of Vladimir Putin's statement, where it was said that the United States is the only country in the world that has used nuclear weapon, where it was also noted how the indigenous population was exterminated on the territory of America and in what terrible forms slavery existed, the echoes of which sweep across the country to this day.

The American media cite a statement by former US Secretary of State Mike Pompeo, who noted that Joe Biden's statements about Vladimir Putin "are nothing more than a name-calling, unsupported by anything." According to Pompeo, Biden would be better off focusing on real affairs in favor of the United States.

Then the president would have a better chance of success.
Meanwhile, foreign media outlets are discussing the Biden administration's response to Putin's offer to chat online. The press secretariat noted that "the president will be busy all day today and therefore will not be able to talk to the president of Russia."

After that, photos appeared on the network with Biden, whose eyes were closed:

It seems that one can guess what the president will be busy with in the near future. Trump called him "Sleepy Joe" for a reason.
Readers of the Italian press and a considerable number of Americans note that Biden was simply afraid of Putin's proposal. After all, if he agreed to a live broadcast, then "it would be a fiasco for the 46th president, who can only offend his opponent in debates and forget names, surnames, dates and events."