"Where is the flounder, lad?": Visits of NATO military instructors against the background of a clear aggravation of the situation in Donbass 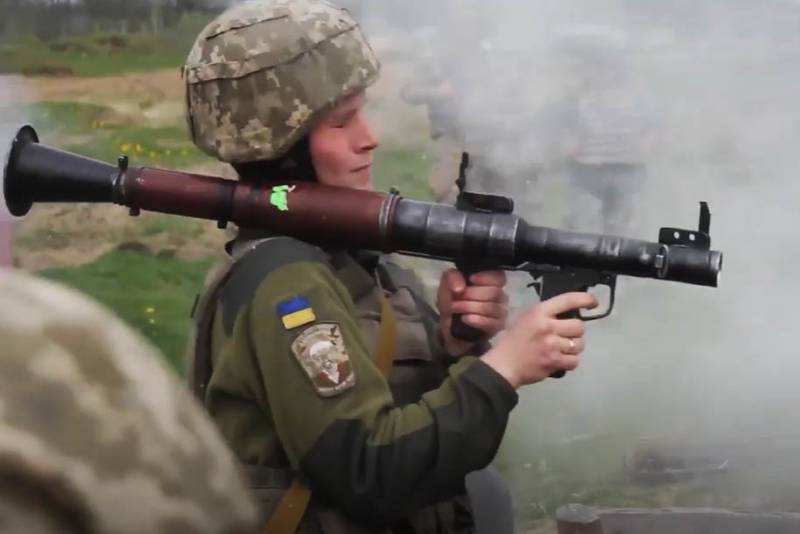 Against the background of an obvious aggravation of the situation in Donbass, “friends of Ukraine” from various NATO countries reached the region. Visits to the so-called zone of operation of the joint forces by NATO military instructors were also observed before the renewed intensification of hostilities, which cannot but raise questions.


It became known that a delegation of the British Armed Forces visited the Donbass the other day. The British military, in particular, proceeded to the area of ​​the Mayorskoye checkpoint, assessed the situation near the line of contact, visited the positions of the Ukrainian troops and, as reported by the JFO command, “assessed the effectiveness of training the personnel of the Armed Forces of Ukraine”. We are talking about the Western system of training Ukrainian military personnel, called ORBITAL.

This system has been operating in relation to the Ukrainian military since 2015. And during its operation, British military instructors trained more than 22,5 thousand military personnel of the Armed Forces of Ukraine. At least that's what the official reports say. 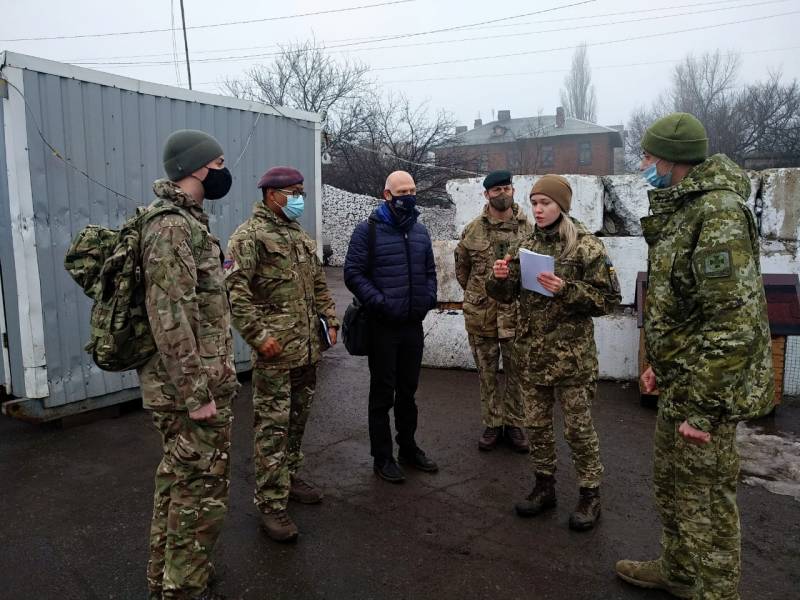 And the British are by no means the only NATO representatives who train the Ukrainian military, including in the conduct of hostilities in urban areas, sabotage on roads, bridges, and other critical infrastructure. The Ukrainian military was trained (are being taught) by instructors from the armies of the USA, Canada, Poland, Lithuania and other countries. The most active training is carried out at the Yavoriv training ground in the Lviv region with a command post in Starichi - with the subsequent practical training of skills all in the same OOS zone. This is the so-called training center for peacekeeping units.

Since when, interestingly, peacekeeping units have been teaching firing from Javelin anti-tank systems and firing from NATO-caliber mortars with a departure to the zone where the ceasefire is officially in force, is a big question. 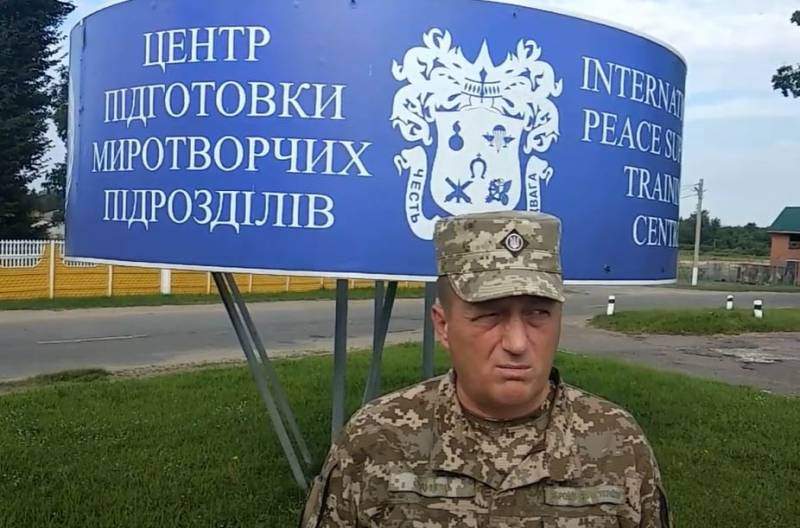 Thus, in Ukraine, in fact, a "explosive mixture" of the former system of military personnel training, including in the military universities of the country, and the NATO system, when classes are conducted by instructor groups from different countries, have formed in Ukraine. They are stubbornly trying to get rid of the Soviet system, but it is at least difficult to do this, because the lion's share of the armament of the Armed Forces of Ukraine is weapon Soviet model. As a result, the North Atlantic training system is superimposed on it, usually affecting the training of small units (most often, sabotage).

A well-known video is running on the network, which users called "Where is the kambula?" There, an African fighter “loses” a grenade and hears “juicy instructions” addressed to him. Due to the fact that the "new" Ukrainian army is being trained by foreign specialists, some of whom (for example, American officers), after returning from the territory of Ukraine, speak unflatteringly about the Ukrainian "cadets", it is just right to say that this meme is also relevant for the Armed Forces of Ukraine ... A kind of variant "Where is the flounder, lad? .." - "Flew to the east" (judging by the training).

The OSCE either does not notice the movement of Ukrainian equipment to the demarcation line, or as a result, reflecting the facts, does not particularly reflect on this matter.

It is worth recalling the statement of the American officer Robert Tracy, who instructed the Ukrainian military in 2018-2019. Tracy has long been indignant about the fact that Ukrainian training fighters "cannot learn at least something really in English." According to the US Army officer, "we also need a platoon of translators to convey to everyone what is needed." Tracy added that there were frequent cases of drunkenness at the training ground, when the Ukrainian military in the morning "could hardly stand on their feet."

However, you can discuss the opinion of Western instructors about the Ukrainian military for as long as you like, but the fact remains: the NATO training system continues to be introduced into the Armed Forces of Ukraine and the National Guard of Ukraine. The Ukrainian military receives, albeit infrequently, NATO weapons, which they use against Donbass. The Ukrainian military, as already noted, continues to be trained to commit sabotage and terrorist attacks. At the same time, the Ukrainian political leadership continues to remain under the full control of the US authorities and American special services. All this taken together leads to the fact that the armed conflict in Donbass not only does not fade away, but also flares up with renewed vigor.

So, on the eve of the Ukrainian military attacked the village of Kashtanovoye near Yasinovataya. In the direction of the village, over a dozen mines were fired from an 82 mm mortar. Also, the Ukrainian army again began shelling the western suburbs of Donetsk from various types of weapons. The Novoazovskoe direction is also being fired upon. The village of Leninskoye was under fire. Moreover, the intensity of the fire was comparable to the intensity of 2-3 years ago.