"They slow down the process of acceptance of Leopard 2 tanks into service": in Poland, they announced excessive demands on the part of the command 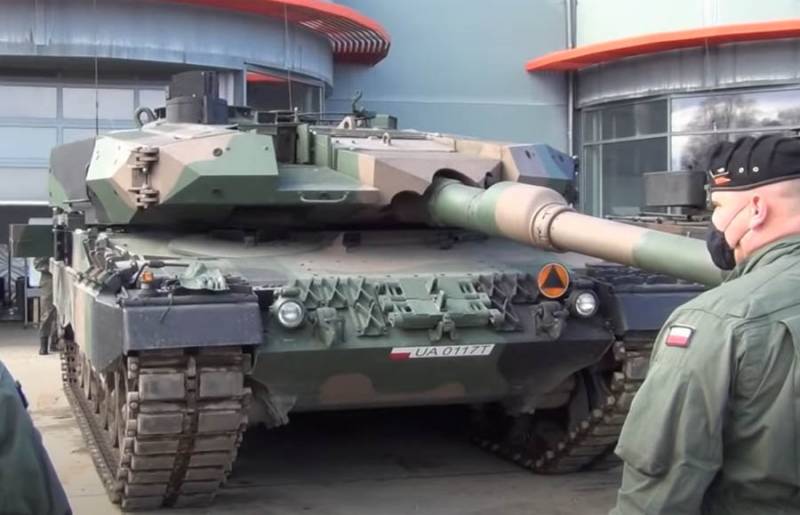 In total, this year, the Polish army may enter service with 18 tanks Leopard 2PL upgraded. Of these, five combat vehicles will arrive within the next month.


This publication is reported by the Director of the Department of Communications and Marketing Polska armory group (PGZ) Ilona Kachnyars.

She noted that the ability to supply is affected by the need for repairs and the availability of necessary spare parts. The modernization was carried out by the Polish plant ZM Bumar-Labedy.

At this enterprise operating in Poland, they announced "strict requirements" that hinder the process of accepting Leopard 2 tanks into service. Earlier, several tanks did not pass acceptance due to non-compliance with the requirements of the Polish Armed Forces and the provisions specified in the contract.

As noted by the representative of PGZ, the delivery of tanks is also slowed down by excessively high procedural requirements of the command. In particular, five tanks, which the army will receive in the near future, were ready for transfer back in December last year. But until now they have not been put into the army. The company says it will have ten tanks ready by the end of March.

The modernization provides for the installation of hinged composite armor, improvement of the ballistic protection of the tower, replacement of a number of hydraulic mechanisms with electrical ones, installation of surveillance cameras and other works.
Ctrl Enter
Noticed oshЫbku Highlight text and press. Ctrl + Enter
We are
The first modernized MBT Leopard-2PL entered the Polish armyPolish company Bumar will supply military equipment for India
Military Reviewin Yandex News
Military Reviewin Google News
73 comments
Information
Dear reader, to leave comments on the publication, you must sign in.