Israeli Defense Minister: We Are Ready To Stop Iran From Developing Nuclear Weapons With Which It Is Going To Destroy Us 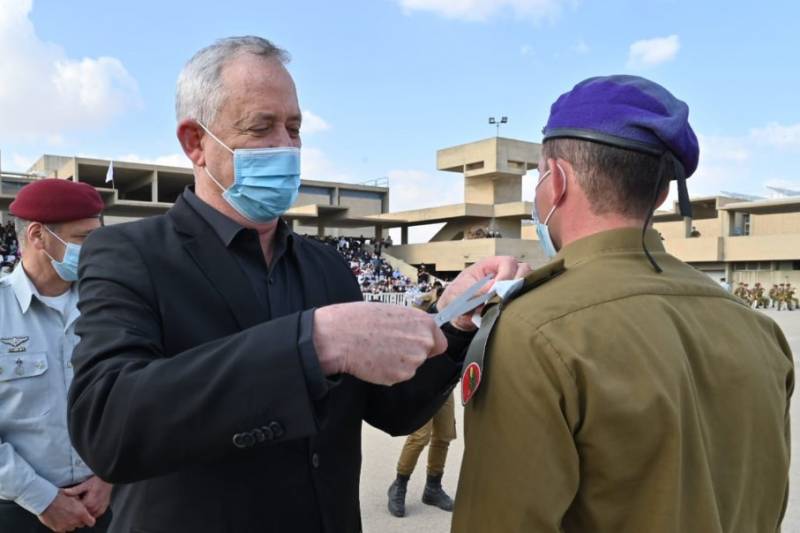 Israel has a plan of strikes against Iranian targets in case Tehran seeks to escalate its nuclear ambitions. If need be, Israel will act on its own and defend itself.


This statement was made by the head of the Israeli Defense Ministry, Benny Gantz, in an interview with the journalists of the American television channel Fox News.

He said that the authorities and the military are ready to prevent Iran from creating a nuclear weaponwith which he is going to destroy Israel.

In addition, Beni Gantz, in a conversation with a Fox News correspondent, showed a map of Lebanon, which indicates the places where the anti-aircraft missile systems of the pro-Iranian movement Hezbollah are located and the ground forces created at the initiative of Tehran are located.

This is a goal map. We have checked each of them from a management and security point of view.
- he said.

The Israeli minister’s words are a reaction to the US President Joe Biden’s administration considering the possibility of returning to the nuclear deal with Iran, which was concluded in 2015. In 2018, Trump pulled the United States out of the deal.

Ctrl Enter
Noticed oshЫbku Highlight text and press. Ctrl + Enter
We are
Reports from the militia of New Russia for 27-28 September 2014 of the yearDecember 2010 years. Russian March. Senseless and merciless? Notes not a Russian person
Military Reviewin Yandex News
Military Reviewin Google News
436 comments
Information
Dear reader, to leave comments on the publication, you must sign in.