Artillery during the Second World War: significance during Operation Uranus 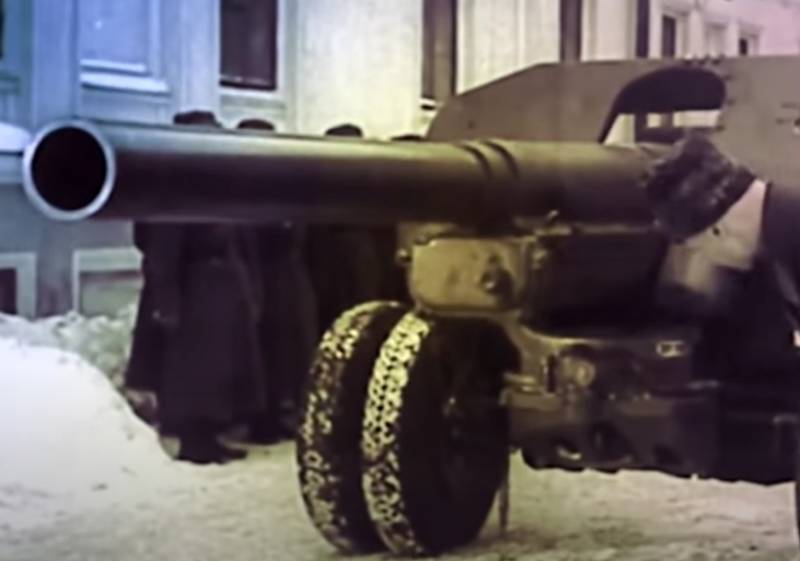 The strategic offensive operation "Uranus", which was successfully carried out by the Soviet troops, forced the Third Reich to plunge into mourning. Still - the loss of an entire army. The surrender of an entire field marshal - by the way, the first in the German stories.


The main task of Operation Uranus, which was designated by the Soviet command, was the task of completely encircling a large enemy grouping at Stalingrad. To accomplish this task, two main directions of advance were chosen - to the south from the South-Western Front and towards the front from the Stalingrad front.

To accomplish this task, the Soviet troops had to go a long way, which in itself complicated this implementation and gave the enemy a chance to regroup and counter-strike.

To prevent the offensive from encountering insurmountable obstacles, powerful "technical support" was required. First of all, it is aviation and artillery.

How exactly the artillery was used during Operation Uranus, the importance of artillery during the Battle of Stalingrad and not only is described in the story of the TK Zvezda in the God of War cycle. History of Russian artillery ".

Ctrl Enter
Noticed oshЫbku Highlight text and press. Ctrl + Enter
We are
To the 70 anniversary of the counterattack, as the "Typhoon" was tamedBattle of Berlin Unknown War
Military Reviewin Yandex News
Military Reviewin Google News
11 comments
Information
Dear reader, to leave comments on the publication, you must sign in.