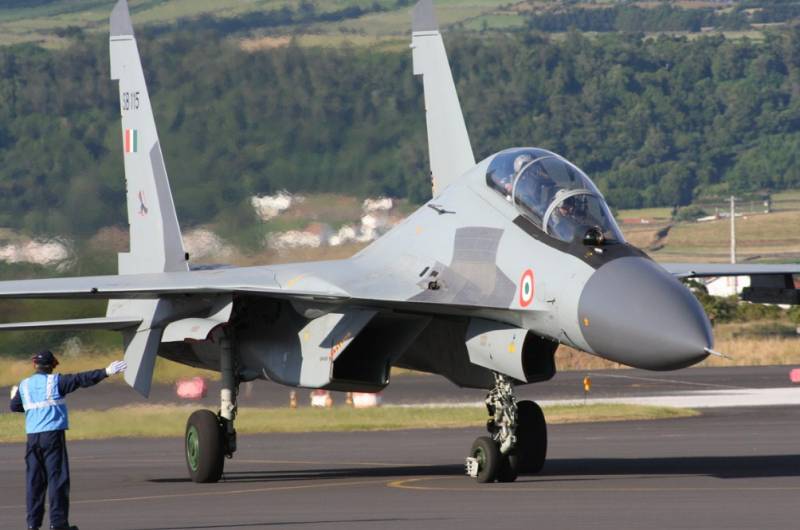 Pakistani aircraft attacked warehouses and a military base in Narian from the air. On February 27, 2019, a battle took place between Indian and Pakistani aircraft. An Indian Air Force MiG-21 was shot down in aerial combat, with the Indian military claiming to have shot down a Pakistani F-16.

Interestingly, the Pakistani military command immediately denied the very fact of the participation of F-16 aircraft in Operation Quick Response, especially the fact that one was shot down. Obviously, this was done out of a reluctance to worsen relations with the United States, which are closely following the use of the F-16.

Former Indian Air Force pilot Samir Joshi, who flew the Mirage 2000 for many years and fought in Kargil in 1999, provided his own analysis of Operation Quick Response. Since Joshi has long been a recognized expert in the analysis of military air operations, his opinion can be listened to.

After analyzing the images from the scene of the air battle on February 27, 2019, Joshi came to the conclusion that the Indian aviation did indeed succeed in shooting down the Pakistani F-16 plane. Samir Joshi tweeted that on February 27, 2019, 2 Su-30MKI fighters of the Indian Air Force met in the air with 8 F-16 fighters of the Pakistan Air Force, heading towards Jammu and Kashmir. 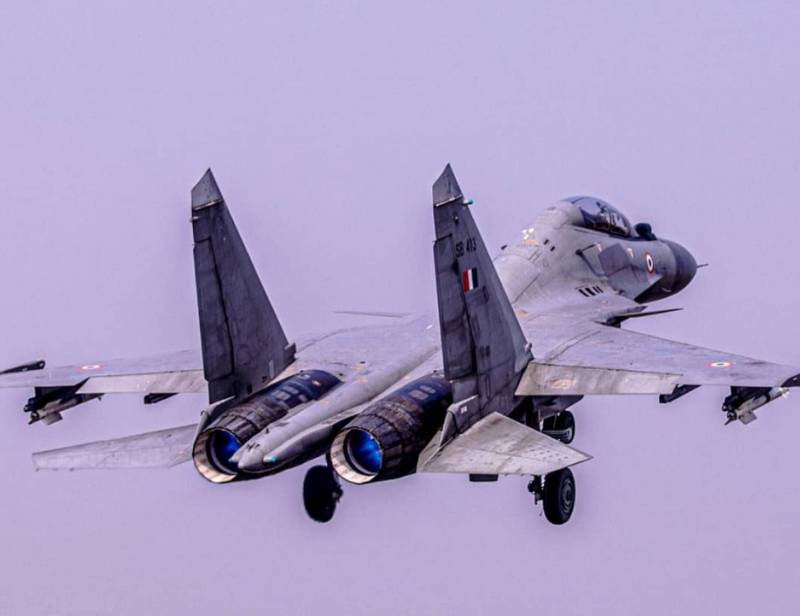 The group of 4 Pakistani F-16s has fired a total of three Advanced Medium Range Air-to-Air Missiles (AMRAAM) at Su-30MKI fighters, Samir Joshi said. At the same time, Pakistani planes were never able to hit the target. The Indian military subsequently presented the AMRAAM wreckage to the press in order to prove that Pakistan was using F-16 aircraft. After all, other Pakistani aircraft are not equipped with such missiles.

Su-30MKI fighters of the Indian Air Force counterattacked Pakistani planes, while one of Sukhoi's planes managed to evade Pakistani AMRAAM. As a result of the actions of Indian pilots, at least 10 of the 12 missiles fired by Pakistani planes fell far from their intended targets.

Despite the numerical superiority, not everything went according to the plan of the Pakistani Air Force. On that day, fighter pilots on both sides tested their strength in the sky,
- Samir Joshi emphasized.

According to him, the Su-30MKI fighters eventually thwarted the Pakistani Air Force attack.

In another post, Joshi emphasized that the Pakistani Air Force jets were well protected from the Indian military's anti-aircraft missiles, but the Su-30MKI counterattack did take them by surprise.

Two vintage - but still quite capable - Mirage 5PAs, each armed with one H-4, as well as two JF-17s, each armed with two Mk-83 Range Extension Kit (REK), headed towards their respective targets in the south -western region - Indian Kashmir,
- wrote Tufail.

Thus, the Su-30MKI aircraft demonstrated a high level of efficiency and reliability in real combat. It is likely that the Indian military-political leadership made the appropriate conclusions from the analysis of hostilities in 2019, which will affect, among other things, the policy regarding the further operation of the Su-30MKI.

Now the Indian side is considering a proposal from Russia to supply an additional batch of Su-30MKI fighters. Such a proposal was announced on February 3, 2021. Prior to that, the media voiced information about New Delhi's plans to purchase 12 Su-30MKI aircraft for a total of $ 1,4 billion and modernize the existing ones.