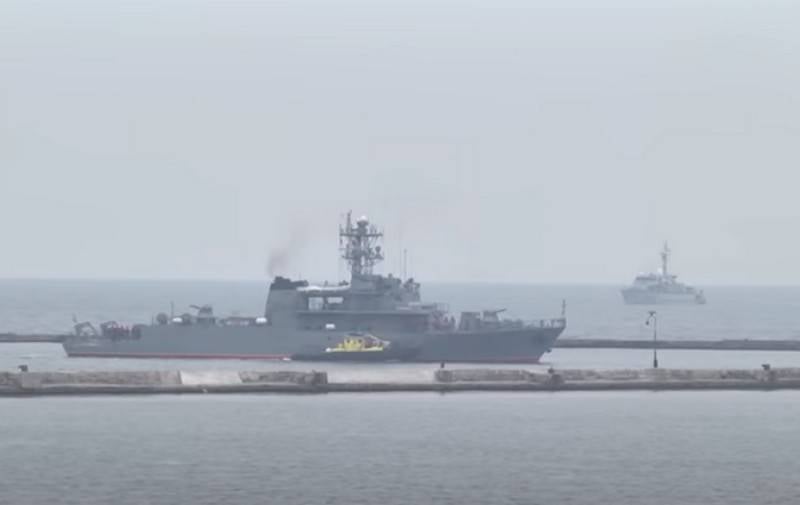 Bulgaria refused to participate in the NATO naval exercises Poseidon-21, which began in the Black Sea. The officially announced reason for the refusal was the outbreak of coronavirus on the ships of the Bulgarian Navy. This was reported by Radio Romania.

The Bulgarian partner had a problem with the pandemic and for this reason he rejected participation in the multinational exercise
- said the chief of staff of the Romanian Navy Mihai Panait.

The refusal to participate in the exercises was confirmed by the Deputy Prime Minister, Minister of Defense and Security of Bulgaria Krasimir Karakachanov. According to him, five cases of coronavirus infection were recorded on the ships of the Bulgarian Navy, after which it was decided to abandon the maneuvers.

Sofia warned Bucharest about this a week ago
- explained the minister.

The day before, the Poseidon-21 naval exercise began in the Black Sea, in which a total of about 700 military personnel, 13 ships and 9 aircraft from Romania, Greece, Turkey, Spain, France and the United States (minus Bulgaria), as well as a permanent NATO mine action group SNMCMG2.

The main objective of the exercise is to develop anti-submarine and air defense, hydrographic reconnaissance, detection and disposal of sea mines and improvised explosive devices. Joint forces will repel the attack aviation, surface ships and submarines of the enemy. The towing of the damaged ship, refueling at sea and first aid will also be worked out.
Ctrl Enter
Noticed oshЫbku Highlight text and press. Ctrl + Enter
We are
Bulgarian Defense Minister: Russia is not a threat to usBulgaria's Minister of Defense: Gypsy's illiteracy hinders the country's development
Military Reviewin Yandex News
Military Reviewin Google News
75 comments
Information
Dear reader, to leave comments on the publication, you must sign in.