This year, the Armed Forces of Ukraine may receive large-caliber complexes of Ukrainian production 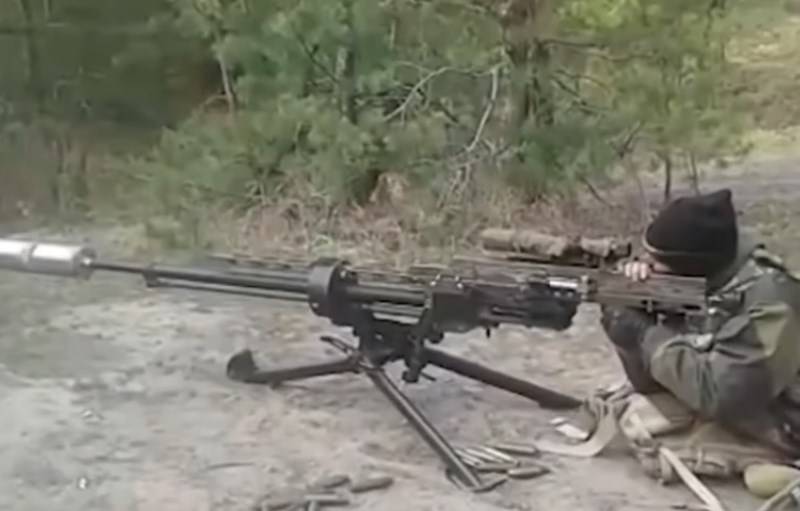 The Ministry of Defense of Ukraine is interested in the acquisition of the so-called "infantry cannon" PG-14,5 "Night Predator" chambered for 14,5x114 mm. Such a sniper weapon is capable of not only hitting a normal target at ultra-long distances, but also destroying light armored vehicles or even damaging a tank.


This year, the Armed Forces of Ukraine may receive into service large-caliber sniper systems of Ukrainian production, developed by the Kiev plant "Mayak", which is part of the State Corporation "Ukroboronprom".

The large-caliber rifle, which is also called an "anti-material or infantry gun", is based on a 14,5-mm self-loading 2 mm self-loading cannon brand 35XXNUMX, designed for training shooting without consuming main ammunition tanks Soviet model, equipped with 125 mm guns.


The rifle's firing range is said to exceed 3,5 kilometers. The "Night Predator" is equipped with additional systems, in particular, a silencer, which makes firing invisible to the enemy at a distance of 800 meters, and a recoil compensator, which allows almost any fighter to use the "gun". 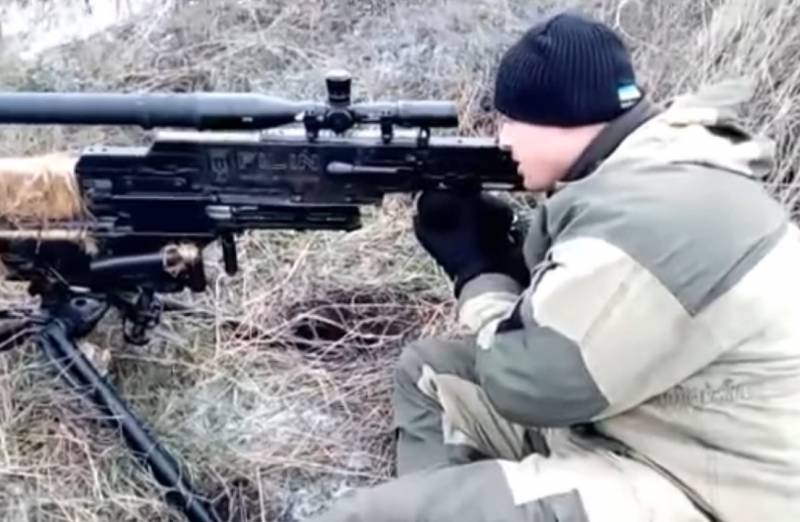 The first experimental samples of this weapon have been tested in practice in military operations in the Donbas since 2015.
Ctrl Enter
Noticed oshЫbku Highlight text and press. Ctrl + Enter
We are
Summary of the week from voenkor Mag about events in the DNI and LC 14.12.18 - 20.12.18Summary of events in the DNI and LC during the week from the military commissar "Mag" (20.10.18 - 26.10.18)
Military Reviewin Yandex News
Military Reviewin Google News
73 comments
Information
Dear reader, to leave comments on the publication, you must sign in.