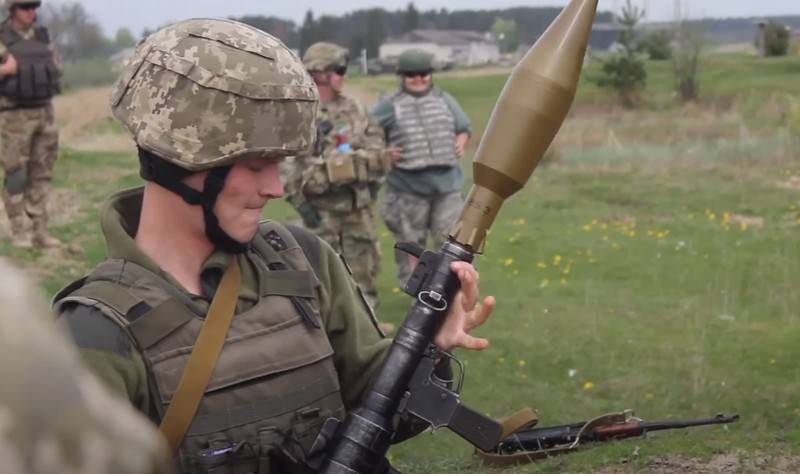 The Czech Republic is looking for a replacement for the Soviet RPG-7 anti-tank grenade launcher, which has been in service with the Czech army for a long time. The Czech Defense Journal writes about it.


According to the newspaper, currently in service with the Czech army are three types of anti-tank grenade launchers. The main hand grenade launcher has long been the "proven reliable Soviet RPG-7". The mechanized units are armed with light disposable RPG-75s of the Czech production, and the Swedish Carl Gustav M3a is in service with the airborne troops and special forces.

The decision to replace the RPG-7 with a more modern anti-tank grenade launcher was made in 2015, the rearmament was to be completed by 2020, but in 2019 it was decided to postpone this task to 2025.

Currently, the replacement of the RPG-7 is not selected, in this capacity, options are being considered for the purchase of German RGW or Swedish Carl Gustav, it is possible to purchase any other grenade launchers.

The country's Ministry of Defense proposes to hold a tender within the framework of which to consider various options for grenade launchers to replace the RPG-7. It is noted that given the standard procurement process, which takes quite a long time, the military department should begin preparing for the tender now.

At the same time, the publication doubts that the purchase of a new weapons nevertheless, it will take place, since the military department is subject to constant political pressure to limit the funds allocated for the acquisition of new weapons. In this case, the time-tested Soviet grenade launcher will continue to be in service with the Czech army.
Ctrl Enter
Noticed oshЫbku Highlight text and press. Ctrl + Enter
We are
In Germany, developed a new disposable 110-mm grenade launcher RGW 110The United States buys a large batch of Swedish reusable grenade launchers Carl Gustaf M4
Military Reviewin Yandex News
Military Reviewin Google News
42 comments
Information
Dear reader, to leave comments on the publication, you must sign in.