Sports pistol "Aspid" is sent for approbation before testing 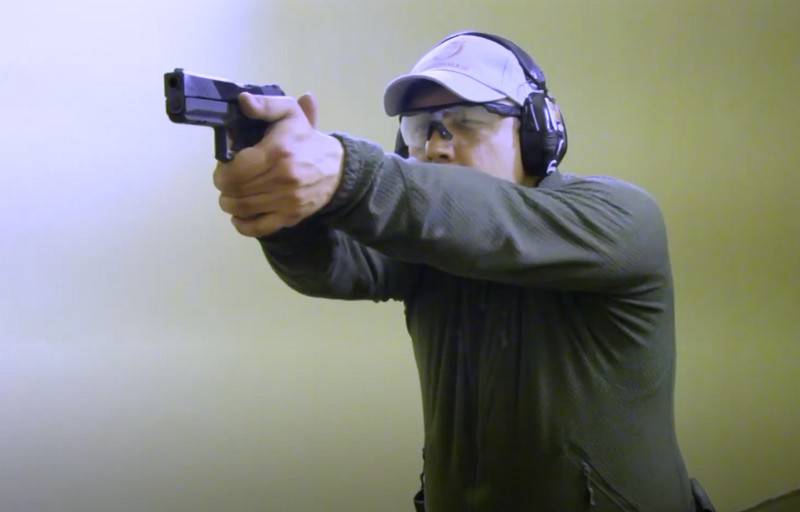 The sports self-loading pistol RG120 "Aspid" before testing will be tested in law enforcement agencies and sports clubs of the Shooting Federation. This was reported by the press service of Rostec.


At TsNIITochmash, which developed weapon, explained that approbation is necessary to familiarize potential consumers with the characteristics of the new pistol, and the feedback received will help identify shortcomings and modify the weapon before preliminary and acceptance tests.

In December 2020, Rostec announced that the RG120 Aspid sports self-loading pistol had passed the final stage of certification.

The manufacturer guarantees that the resource of a 9-mm weapon is at least 25 thousand rounds. For the store, this figure is 7,5 thousand shots. The gun is able to function smoothly at temperatures from -30 to +50 degrees Celsius.
Ctrl Enter
Noticed oshЫbku Highlight text and press. Ctrl + Enter
We are
The new pistol for the Ministry of Internal Affairs and Rosgvardia received an official nameList of CIA-funded Russian public organizations
Military Reviewin Yandex News
Military Reviewin Google News
12 comments
Information
Dear reader, to leave comments on the publication, you must sign in.