Indian Air Force Commander: We started work on the 5th generation fighter with a slight delay 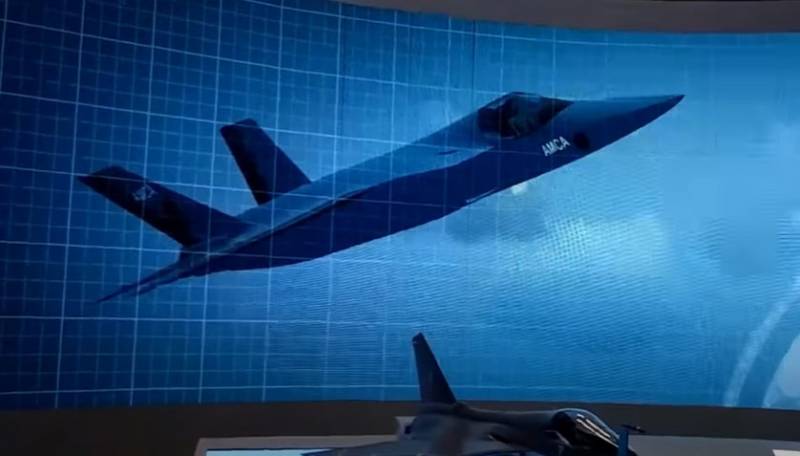 Chief Marshal aviation India's Rakesh Bhadauria issued a statement following the conclusion of the Indian-French Air Force exercise Desert Knight 2021. According to him, 8 French Rafale fighters have already arrived in India, and three more are expected by the end of January.


The Indian Air Force Commander noted that against this background, the country is developing a fifth generation fighter. Earlier it was reported that such work is being carried out within the framework of the AMCA project.

The Indian Air Force Commander did not elaborate on what principles are meant. He also did not name the completion date for the development.

Meanwhile, in India itself, he was criticized for his words about the "slight delay" in the development of the 5th generation fighter. It is noted that this delay should be called honestly - “critical”. The fact is that today the Indian Air Force would already receive a new generation of fighters, as is the case in the Russian Aerospace Forces. After all, initially the FGFA project was joint. But India decided to withdraw from it, announcing that the characteristics of the aircraft being developed did not suit it.

Now the US, China and the Russian Federation have fifth-generation fighters, and India's AMCA may not appear until 2032.
Ctrl Enter
Noticed oshЫbku Highlight text and press. Ctrl + Enter
We are
Reports from the militia of New Russia for 27-28 September 2014 of the yearInterview of Vladimir Putin with Radio Europe-1 and TF1
Military Reviewin Yandex News
Military Reviewin Google News
54 comments
Information
Dear reader, to leave comments on the publication, you must sign in.