"The cabin protects against weapons of mass destruction": a concept of a universal armored wheeled platform presented in Ukraine 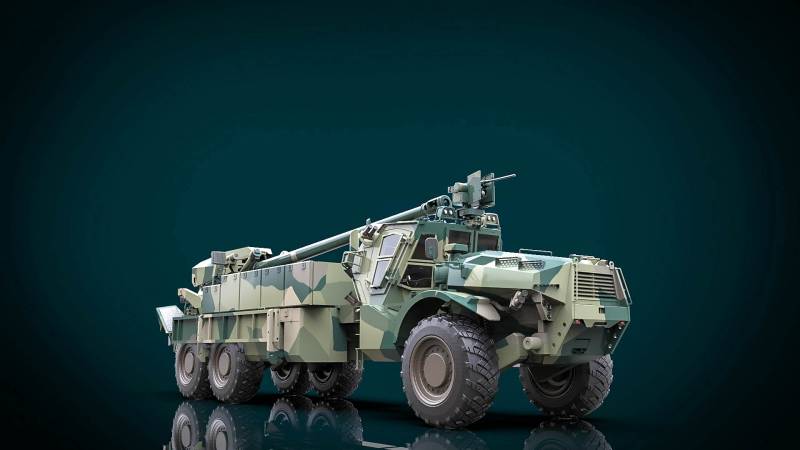 After gaining independence, the Ukrainian military industry, by and large, was unable to create full-fledged serial versions of modern weapons. But often Ukrainian specialized resources demonstrate either pencil sketches of "promising technology", or models embodied on a computer screen. So, in particular, it was with a tank Tirex.


Now - a new work of Ukrainian computer design. This time the designer of military equipment Denis Silich presented his "development". We are talking about a concept of a universal armored vehicle on a wheeled platform. The author himself believes that as a result, such an armored vehicle can be used for various needs, including performing operations on so-called weak-bearing soils.
Among the computer models of the aforementioned designer, there are transport and artillery versions of this concept.

It is a vehicle with an articulated frame, the key feature of which is an optimal balance of mass and payload, due to which the vehicle demonstrates excellent maneuverability and exceptional reliability. 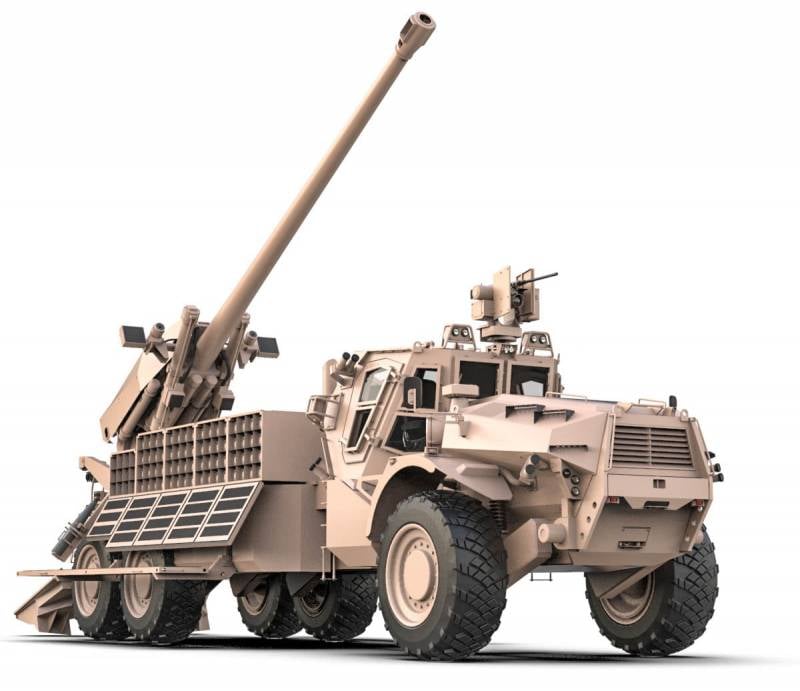 At the same time, the designer has not yet specified where exactly the concept "demonstrates maneuverability and reliability" - on the computer screen?

It is assumed that a promising armored car will be able to reach speeds of up to 90 km / h on public roads and up to 70 km / h on "difficult terrain".

It is also indicated that the increased cross-country ability of the armored vehicle is provided, among other things, by the centralized regulation of tire pressure. 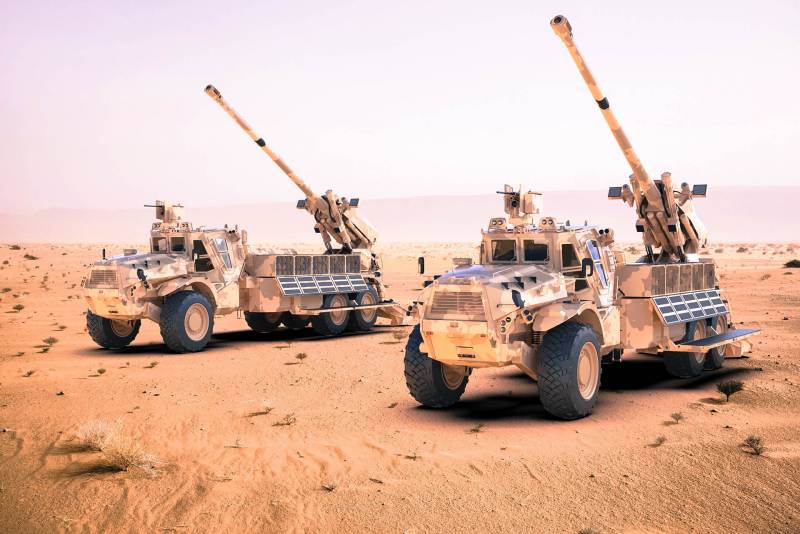 It remains to find out who in Ukraine is going to implement this computer graphics "in hardware" and whether they are going at all ...

Ctrl Enter
Noticed oshЫbku Highlight text and press. Ctrl + Enter
We are
The design of the Ukrainian Tirex tank was initially technically unviableUkrainian expert: The new Tirex tank will appear in Ukraine before the end of the year
Military Reviewin Yandex News
Military Reviewin Google News
74 comments
Information
Dear reader, to leave comments on the publication, you must sign in.