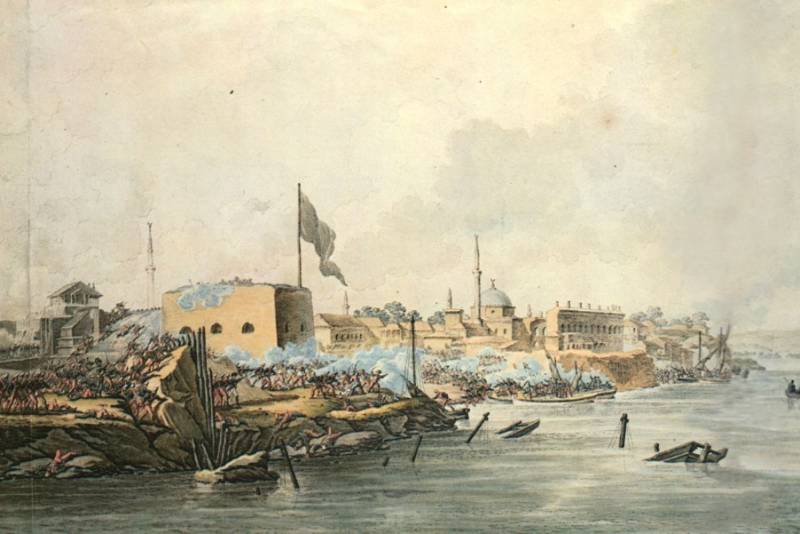 In 1790, Russian troops under the command of General-in-Chief Alexander Vasilyevich Suvorov besieged the Turkish fortress of Izmail. Now this town is known not as a formidable Ottoman fortress, but as a small regional center about 200 kilometers from Odessa.


The siege of Ishmael ended with a successful assault, which took place over the course of one day - December 22, in a new style. This event became a key moment of the Russian-Turkish war, which began in 1787 and ended in 1791. The fall of the fortress led to the loss of the entire Northern Black Sea region by the Ottomans from the mouth of the Danube to the Kuban.

The very fact of a quick capture with minimal losses of the fortress was equated by many with a miracle. To a large extent, this happened thanks to the military leadership talent of Suvorov, for which he is honored, praised and our deepest bows. This event became one of the most glorious pages stories our country. 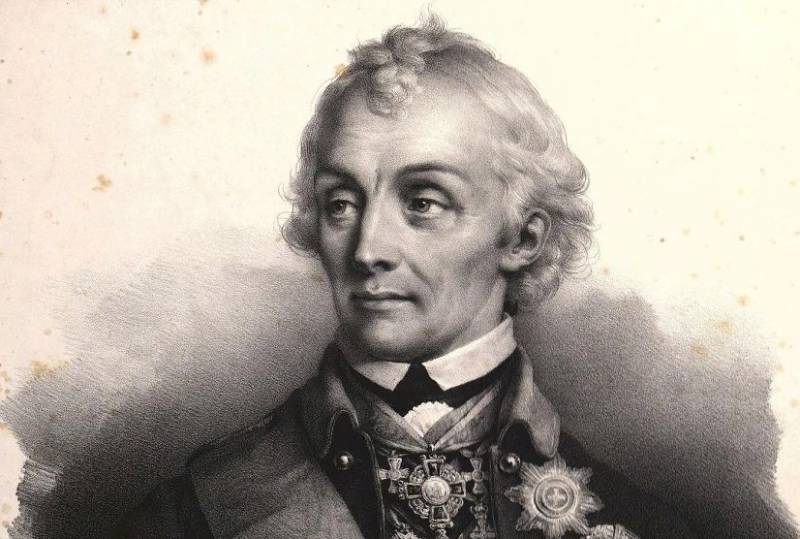 The Turkish fortress Izmail was surrounded by powerful fortifications on three sides, and the Danube flowed on the fourth side. The besiegers were not allowed to enter the citadel by an earthen rampart with a height of 6 to 8 meters, a ditch 12 meters wide and 6-10 meters deep, and a 35-strong garrison. The last assault on the fortress was not the only one, it was preceded by several unsuccessful attempts. The Izmail garrison was commanded by the experienced Turkish commander Mehmet Pasha, known for his response to Suvorov's ultimatum demanding the surrender of the fortress:

Rather, the Danube will flow backwards and the sky will fall to the ground than Ishmael will surrender.
Subsequently, it turned out that the commander of the garrison was deeply mistaken.

The attackers were fewer than the defenders, but they had an advantage in artillery, which bombarded the fortress for 16 hours on the eve of the assault. Having begun to storm Izmail in the early morning, Russian troops captured it by 26 o'clock, having lost about two thousand killed and three thousand wounded. During the assault, 9 thousand Turkish defenders of the fortress were killed, and the remaining XNUMX thousand were taken prisoner.

In modern Russia, the date of the capture of Izmail by the Russian army is considered the Day of Military Glory, officially established by the corresponding Federal Law on March 13, 1995. According to the old Julian calendar, this happened on December 11. But since the difference between the Julian and Gregorian calendars was 11 days in the 20th century, and 13 days in the 22th, the date of the assault according to the new style to the last century shifted from 24 to XNUMX December.

Therefore, in the Russian Federation, the Day of Military Glory in honor of the capture of the Turkish fortress of Izmail by Russian troops under the command of Suvorov is celebrated on December 24.

Today the editorial board of Voennoye Obozreniye calls on readers to remember this glorious day in our history, which brought unfading glory to the Russian arms.