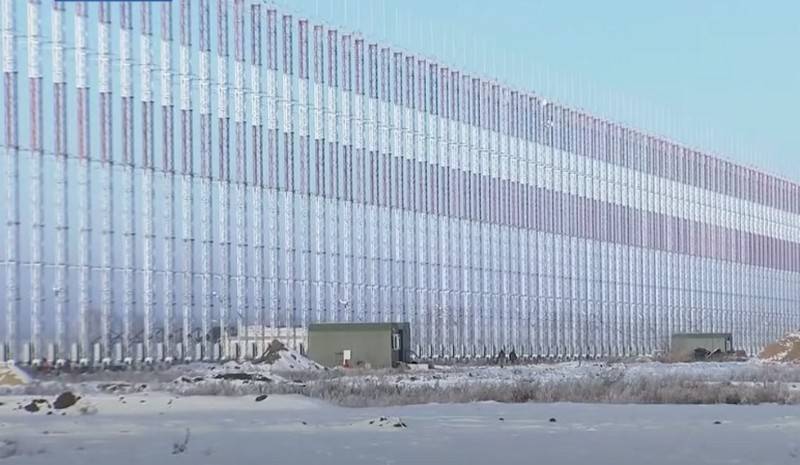 The first over-the-horizon radar station (radar) "Container", which took up combat duty on December 1, 2019, has fully confirmed its capabilities to control the airspace at a distance of several thousand kilometers from the Russian border. This was reported by the RTI press service.

Over the past period of time, the means of the ZGO "Container" radar have detected and determined the trajectory parameters of strategic, reconnaissance and tactical aircraft. aviation, including flights of stealth fighters from NATO countries
- said in a statement.

For example, on January 8, 2020, the Russian "Container" radar station recorded six fifth-generation F-35 American stealth fighters located at the Iranian border a few hours after Iran launched an attack on American military bases in Iraq. The Russian radar station fully controlled all US preparations for a retaliatory strike, tracking the movement of all aircraft in the area, including the stealth aircraft.

In total, four such stations are planned to be deployed: one each in the west and east of the country, two more will be deployed in the north-west and south directions. Stations are specially built inland, as they have a “dead zone” of 900 km.

Radars are designed to detect all types of aerodynamic targets, including airplanes, cruise missiles, hypersonic aircraft and so on. "Container" is able to control flights of any air targets at a distance of about 3 thousand kilometers in the sector 240 degrees. A radar can simultaneously track over 5 of thousands of airborne objects of various types, including small ones.
Ctrl Enter
Noticed oshЫbku Highlight text and press. Ctrl + Enter
We are
For the first time in the Armed Forces of the East Kazakhstan Region, she took up the test-combat duty of the radar over-the-horizon detection "Container"Tests of the first sector of the Voronezh-M radar are completed
Military Reviewin Yandex News
Military Reviewin Google News
111 comments
Information
Dear reader, to leave comments on the publication, you must sign in.