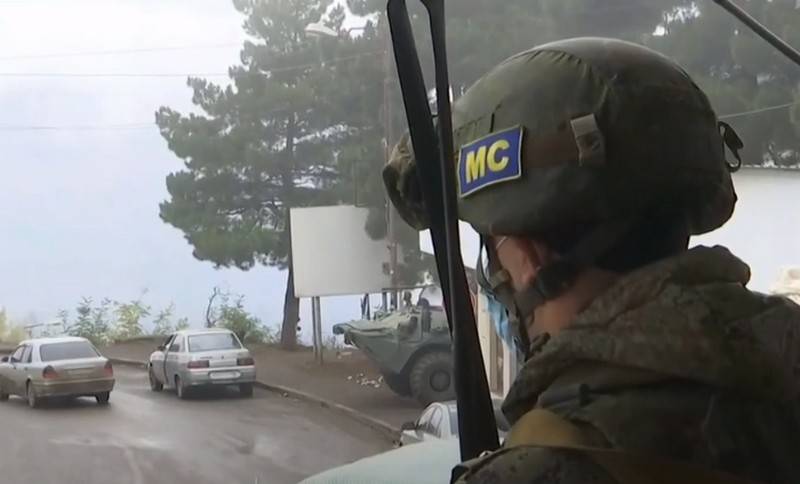 Peacekeeping units will appear in each military district from next year, 2021. Reported by "News" with reference to the military department.


The Russian Ministry of Defense has decided to create peacekeeping units in each military district starting next year. By the end of 2020, a new organizational structure and its number will be approved, general parameters have already been determined, and technical details are being worked out. Currently, the Russian Armed Forces have peacekeeping units of constant readiness, which include the 15th separate motorized rifle brigade of the Ground Forces (peacekeeping) and the 31st separate airborne assault brigade of the Airborne Forces, two battalions of the military police of the Southern Military District and a special medical detachment of the Burdenko hospital ...

Experts note that Russian peacekeepers in conflict zones can be deployed much faster than peacekeepers from the UN contingent.
Ctrl Enter
Noticed oshЫbku Highlight text and press. Ctrl + Enter
We are
Hospital named BurdenkoThe plans of the highest military department of Ukraine to close the military-medical clinical center of the Southern region of Odessa (411-th Military Hospital)
Military Reviewin Yandex News
Military Reviewin Google News
30 comments
Information
Dear reader, to leave comments on the publication, you must sign in.