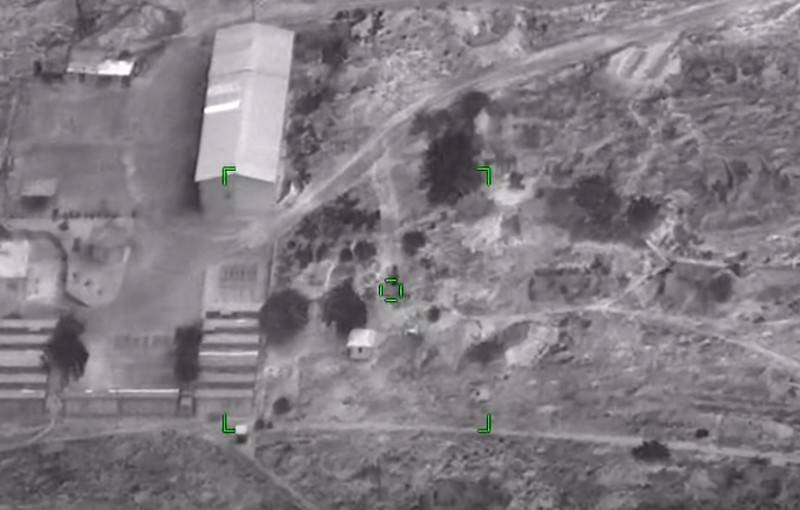 The Ministry of Defense of Azerbaijan announced the destruction of the Osa anti-aircraft missile system (SAM) of the Armenian army. The republic's military department posted the corresponding video on its official YouTube channel.

On Friday, October 30, at about 20:25, units of the Armed Forces of Azerbaijan in the Aghdam direction of the front destroyed the Osa anti-aircraft missile system (SAM) belonging to the Armenian army
- said in the explanation to the posted video.

According to the Ministry of Defense, units of the Azerbaijani Armed Forces continue to destroy enemy personnel and weapons during the counter-offensive operation.


In addition, the Azerbaijani military posted a video of targeted strikes against the manpower and equipment of the Armenian army using drones.

Units of the Azerbaijan Army destroyed enemy forces and military assets with precise strikes
- said the Ministry of Defense.


In turn, Yerevan accused Baku of using phosphorus munitions on the territory of Nagorno-Karabakh. According to the Ombudsman of Armenia Arman Tatoyan, units of the Azerbaijani army with such ammunition fire at forests near settlements where the local population is hiding during the day and night during attacks.

Azerbaijan uses phosphorus-containing weapons that have chemical elements weapons... It is used in forests near settlements
- wrote Tatoyan on his Facebook page.

Meanwhile, on Friday in Geneva, a meeting was held between the foreign ministers of Azerbaijan and Armenia, which lasted six hours. The parties agreed to take a number of steps to comply with the ceasefire in Nagorno-Karabakh, including not to deliver deliberate strikes against the civilian population and non-military targets.
Ctrl Enter
Noticed oshЫbku Highlight text and press. Ctrl + Enter
We are
New war in the Caucasus be?Umbrella for the Russian outpost ("Mirror of the Week", Ukraine)
129 comments
Information
Dear reader, to leave comments on the publication, you must to register.