"Long-range cannon shooting up to Moscow": the USA told about the new weapon 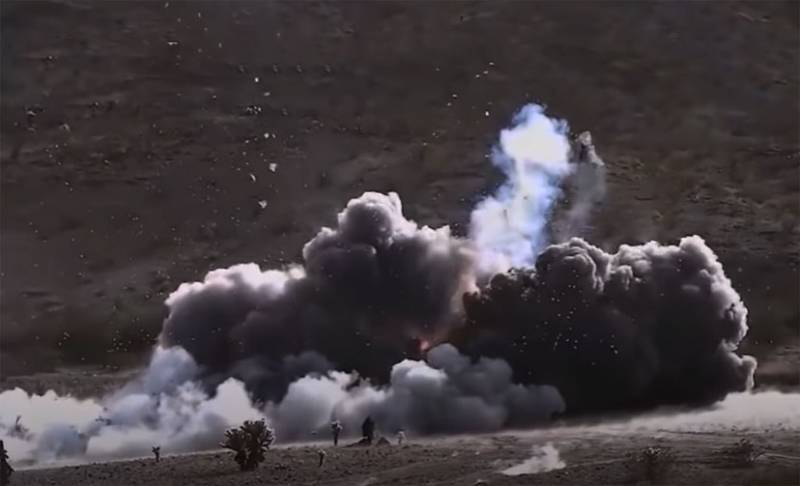 In the United States, they talked about the emergence of an ultra-long-range gun, with which the Americans will be able to "shoot to Moscow." Pentagon Dreams were voiced by Popular Mechanics magazine.


An article by a well-known American publication is about the SLRC (Strategic Long Range Cannon) ultra-long-range cannon, which is to be put into service with the US Army in the near future. For the first time, the world press learned about the newest weapons United States in 2019. The gun was taken to the Yuma military training ground in Arizona.

It is there that for another 2,5 years, until 2023, its combat capabilities will be tested. 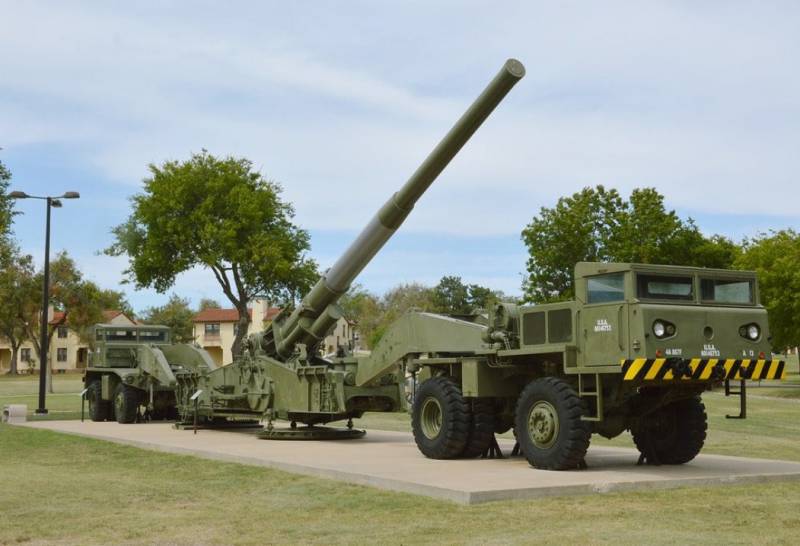 The Pentagon expects that the use of the SLRC cannon in a modern armed conflict will pave the way for a subsequent offensive by ground forces. The first in case of war will be hit by an ultra-long-range gun, and from positions inaccessible to a potential enemy.

As for the intended goals of the new gun, there is no doubt - first of all, these are military and industrial facilities in China and Russia. In this regard, it is easy to predict the territories where the new cannon can be deployed. Firstly, this is South Korea, which is considered by the United States as the most important springboard for action against the PRC in the event of a hypothetical Sino-American military conflict. From the same bridgehead it will be possible to attack the Far East.

Secondly, this is Poland and the three "Baltic sisters" - Lithuania, Latvia and Estonia, from whose territory it is theoretically possible to strike at the largest and most important cities of Russia - Moscow and St. Petersburg, as well as Belarus. Considering that both Poland and the Baltic countries are members of the North Atlantic Alliance, the American military department will not have any problems with the deployment of weapons on their territory. Moreover, the "hotheads" from these countries can themselves beg the Americans to place the latest cannon on their territory, giving little thought to the fact that in response to shelling from an ultra-long-range cannon, Russia can deliver a much more serious blow.

In the magazine Popular Mechanics, however, are called other ways to use the latest gun. For example, according to American experts, the appearance of such a gun could give an impetus to the revival of the class of ships in the US Navy, similar to the battleships of the "Montana" type, which were planned to be built during the Second World War. In the case of installing a gun on such ships, the American Navy would have the opportunity to shell the northern Russian territories from the North Sea, and it is possible that the Russian capital would also be under threat.

A battleship in the Indian Ocean would target the territories of Iran, Iraq, Pakistan, Afghanistan, Yemen, Somalia. It goes without saying that in the Pacific Ocean the DPRK and China could be fired upon. At the same time, in order to be inaccessible for a retaliatory strike, the ships would be placed at a safe distance from the Korean and Chinese coasts, possibly behind Japan.

What is a cannon

But what is such a hyped gun? The SLRC has a distant similarity in its design to the American 280-mm M65 cannon, designed back in the 1950s and designed to fire nuclear projectiles at a distance of up to 36 kilometers. Most likely, the SLRC projectile will have a two-stage jet engine. The gun will be able to serve 8 people, each artillery battery will have 4 guns.

Meanwhile, how can we not recall the famous super-gun of Hitler's Germany "Dora". The Wehrmacht also pinned great hopes on her during the assault on Sevastopol. But история its use is beautifully summarized in the words of the then Chief of the General Staff of the Wehrmacht, Colonel General Franz Halder:

A real work of art, but useless.
In the end, Field Marshal Erich von Manstein, who admitted in his memoirs that the effect of using a supergun could not justify the high costs of its creation, spoke a little softer, but in about the same vein.

It is possible that in modern conditions the American project will not become a serious threat to potential opponents of the United States. Another thing is that one should not underestimate the PR component in creating a new weapon, as well as the manufacturer's desire to receive additional funding.

Ctrl Enter
Noticed oshЫbku Highlight text and press. Ctrl + Enter
We are
Yuri Drozdov: Russia prepared the role of the sacrificial calfThe Dangerous Future of US Strategic Forces (PetroleumWorld, Venezuela)
97 comments
Information
Dear reader, to leave comments on the publication, you must to register.